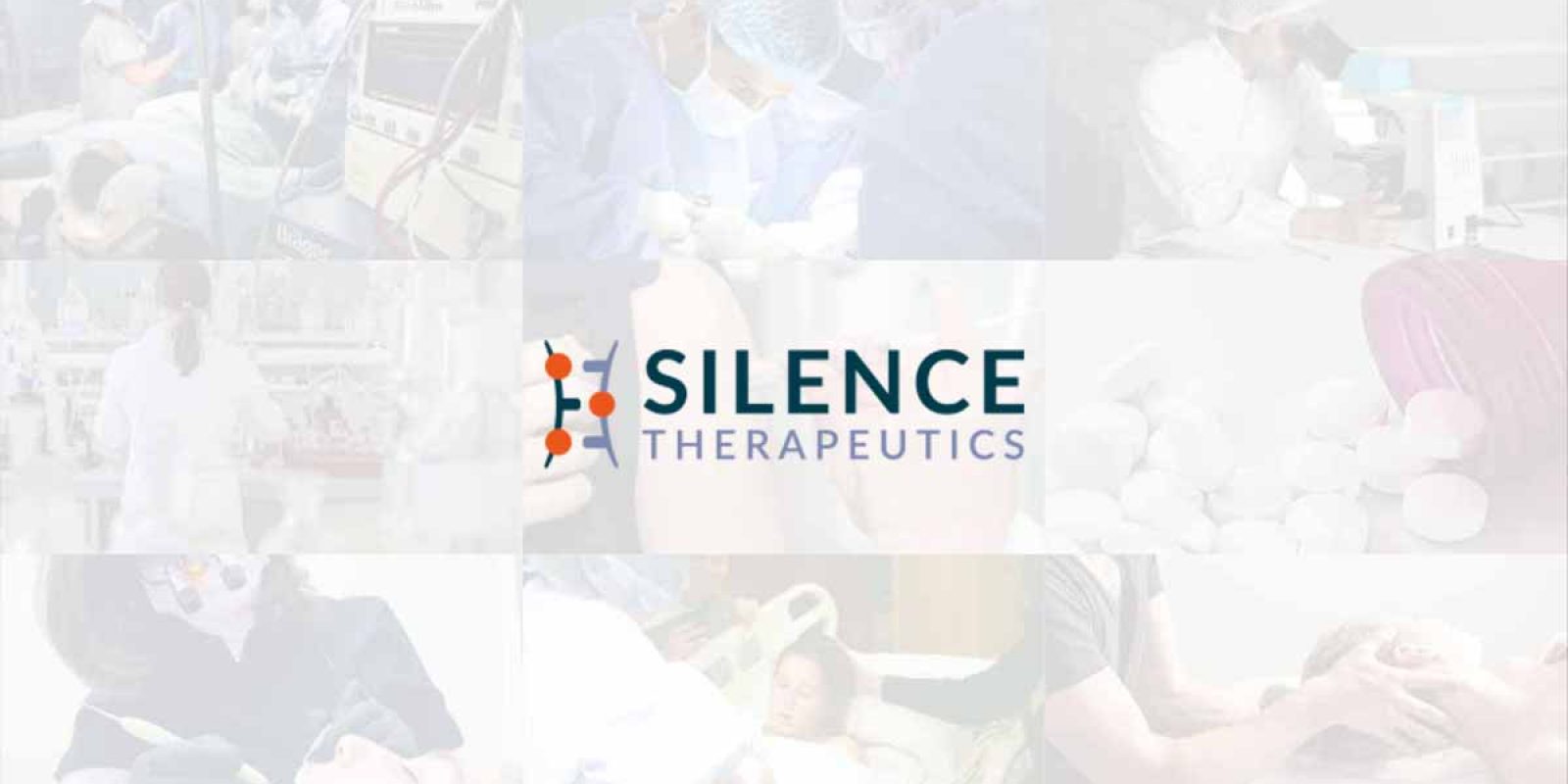 Mark Rothera, President and CEO of Silence Therapeutics discusses RNAi research and how the company is applying its mRNAi GOLD™ platform to precisely target and silence disease-associated genes in the liver, representing a substantial opportunity for both medicine and the company. He talks about redefining the approach to precision medicine, and the importance of treatment simplicity, to meet the needs of both rare and hard to treat diseases.

Mark Rothera has served as the President, CEO and Board member of Silence Therapeutics since September 2020.

Mr. Rothera brings more than 30 years of experience in the biopharmaceutical industry, with a strong record of commercial and operational leadership, including driving the successful build of multiple biotech companies from the R&D stage to commercialization. During his career, he has focused on bringing novel therapies to patients and has launched seven orphan drugs globally. Prior to joining Silence, Mr. Rothera served as CEO of Orchard Therapeutics, where he oversaw its transformation from a small U.K.-based, privately held company with two clinical-stage programs into a leading global Nasdaq-listed gene therapy company with seven clinical-stage programs and fully integrated capabilities. Prior to that, Mr. Rothera served as Chief Commercial Officer of PTC Therapeutics, where he helped lead the company’s transition from a private, U.S.-based R&D biotech to a Nasdaq-listed company with a global commercial footprint. His previous roles include serving as head of the EMEA region for Shire Human Genetics and commercial director for the EMEA region for Chiron/PathoGenesis. Mr. Rothera currently serves on the board of Genpharm.

Mr. Rothera received an M.A. in Natural Sciences from Cambridge University and an M.B.A. from the European Institute for Business Administration (INSEAD).