Sleep Disorders Can Be First Sign of Neurological Diseases 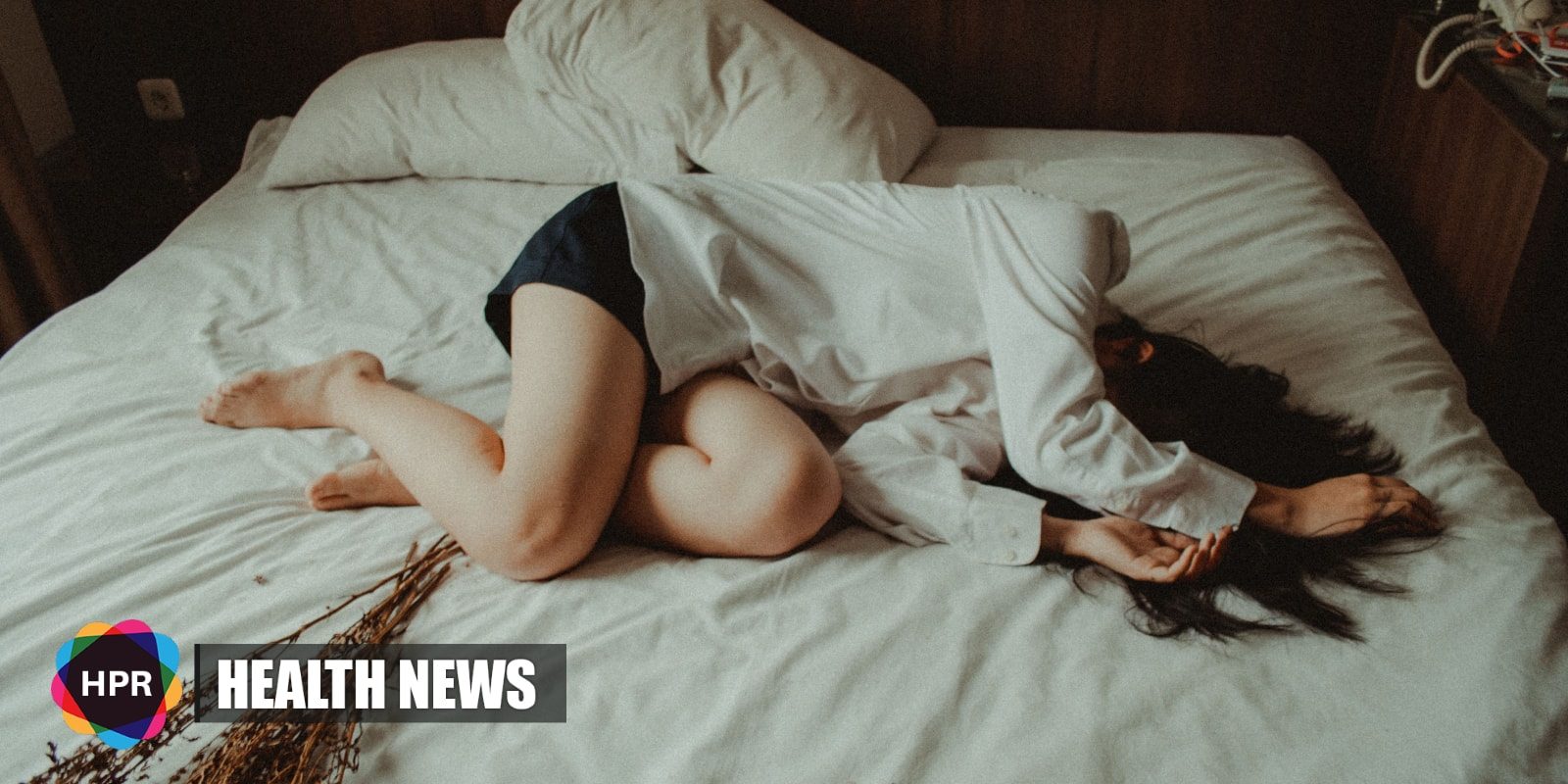 Experts highlighted at the 4th Congress of European Academy of Neurology (EAN) in Lisbon that sleep disorders are often the first sign of serious neurological diseases and that neurologists should investigate extensively about the quality of their patients’ sleep.

Sleep and wakefulness play a vital role when it comes to rare neuroimmunological diseases.

Neurologists need to be on high alert when patients report having sleep disorders, according to News Medical.

A person with REM sleep behavior disorder (Schenk syndrome) “act out” his or her dreams sometimes in violent matter.

In some cases, this behavior results in injury to either the individual or their bed partner.

Poor sleep quality can also be an indicator of rare neuroimmunological illnesses caused by antibodies.

The sleep disorder cases were Active while sleeping, Sleepiness during the day and Insomnia.

At the end of this presentation, Dr. Philipp made a passionate appeal.

“Asking questions, listening and documenting are least expensive and easiest ways of diagnosing these complex diseases. We should use them. The therapeutic approaches are still expandable. Nonetheless, early detection is essential, especially for neurodegenerative disorders,” she said.