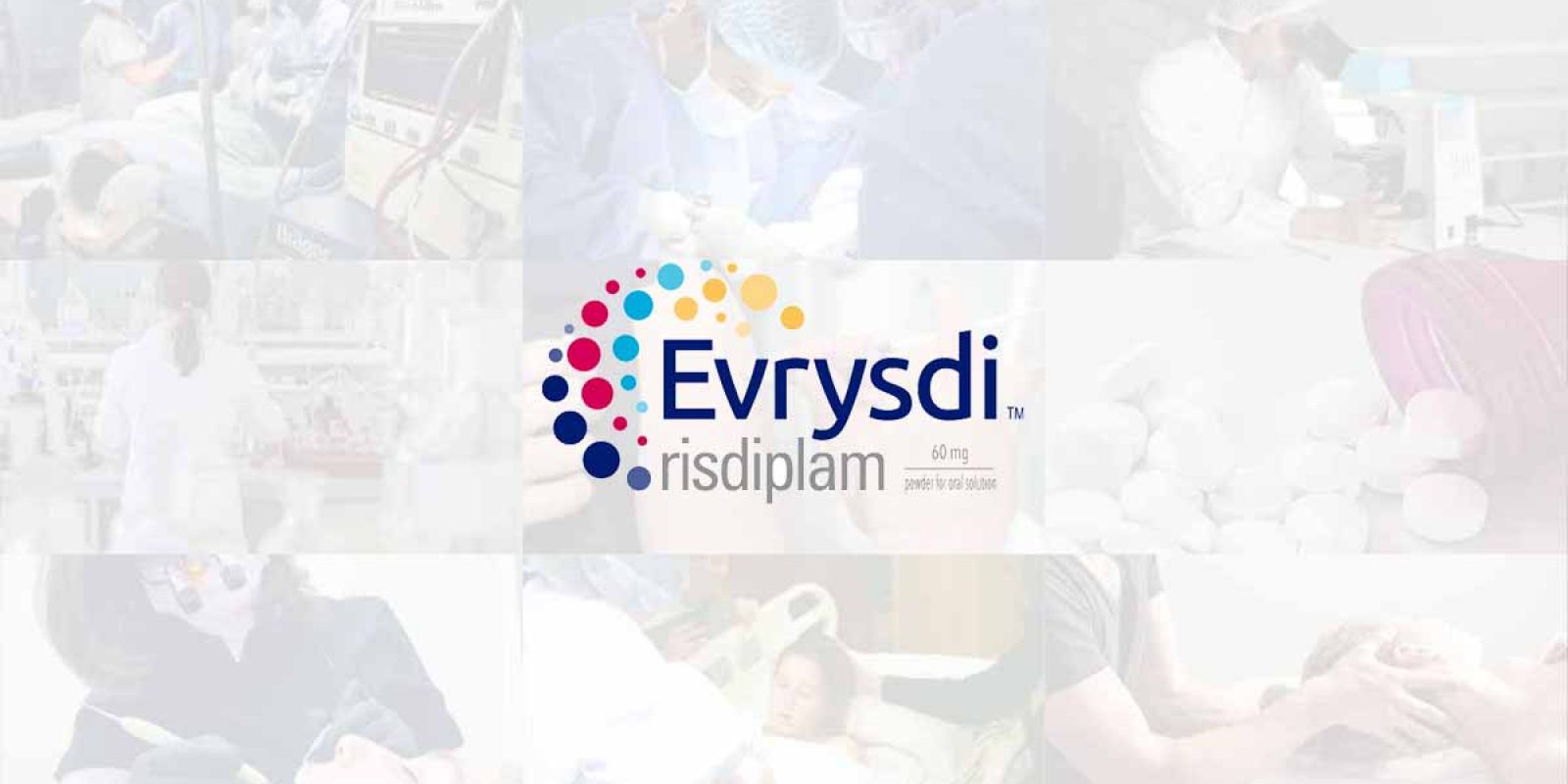 August is Spinal Muscular Atrophy (SMA) Awareness Month, and this year (2021) also marks the first anniversary of the FDA approval of Evrysdi (risdiplan) to treat SMA in adults and children two months and older. Here to talk about how this treatment has improved patient’s lives is Eric Arnold, a 35 year old lawyer in West Virginia who is grateful for the new treatments available to SMA patients and its transformative impact. He is joined by Dr. Karen Chen, CEO of the Spinal Muscular Atrophy Foundation who offers insights into this rare and debilitating disease and the current treatment landscape.

Eric R. Arnold is a disabled activist, dedicated Mountaineer fan, and an outstanding West Virginia litigation attorney, serving the needs of those involved in toxic tort and business disputes.

Before joining the firm, Eric covered WVU Athletics for national site Rivals.com for over five years (2008-2013), building relationships with administrators, coaches and players during one of the most prolific eras in Mountaineer history. His ability to capture scenes and craft his analysis into text was praised in a period when on-site video was just beginning. Eric also profiled high school recruits, establishing trust to get honest answers, and also was on the forefront of sports analytics in his basketball and football analysis.

When not working hard for his clients, Eric is a changemaker in the community. He is an organizer of the Families of Spinal Muscular Atrophy Golf Tournament in Charleston, a 21-year charity event with over $450,000 raised for funding and research. He also serves as the President of the West Virginia University Alumni of Greater Kanawha. He is a member of the West Virginia State Rehabilitation Council, and serves as vice president of the board for the Arc of the Three Rivers, Charleston. He also previously served on the West Virginia Department of Health and Human Resources Aged and Disabled Waiver Program Council.

Karen Chen is the Chief Executive Officer, responsible for overseeing the full range of our scientific and drug discovery programs, as well as managing the operations activities at the SMA Foundation. Dr. Chen is a senior research scientist and manager with over 30 years of experience, including 15 years in the pharmaceutical industry, planning, directing, and conducting preclinical research. She has managed departments and groups working on a variety of projects for the discovery and development of novel therapeutics for neurological disorders. Dr. Chen joined the SMA Foundation from Roche Palo Alto where she was Director of Neurosciences and Head of the Alzheimer’s Disease and Neurodegeneration Group. Prior to Roche she was Director of Pharmacology and Head of the In Vivo Neurodegeneration and Behavior Groups at Elan Pharmaceuticals working primarily on therapies for Alzheimer’s Disease and Parkinson’s Disease.

Her post-doctoral training was obtained at Genentech investigating neurotrophic factors therapies for neurodegenerative conditions. Dr. Chen holds an A.B. from Harvard University, and obtained her Ph.D. in Neurosciences from the University of California, San Diego working with Dr. Fred (Rusty) Gage on the behavioral and morphological effects of fetal grafts and neurotrophin administration in models of age-related degeneration. She has over 50 scientific publications and several patents. Dr. Chen currently serves on the Board of Directors of the Bluefield Project and the N-Lorem Foundation, and is an advisor to several other non-profit organizations. Dr. Chen has served on the National Institute of Neurological Disorders and Stroke (NINDS) National Advisory Council. She also is the Chief Executive Officer and Cofounder of Imago Pharmaceuticals and on the Board of Directors of Nitrome Biosciences. Council.