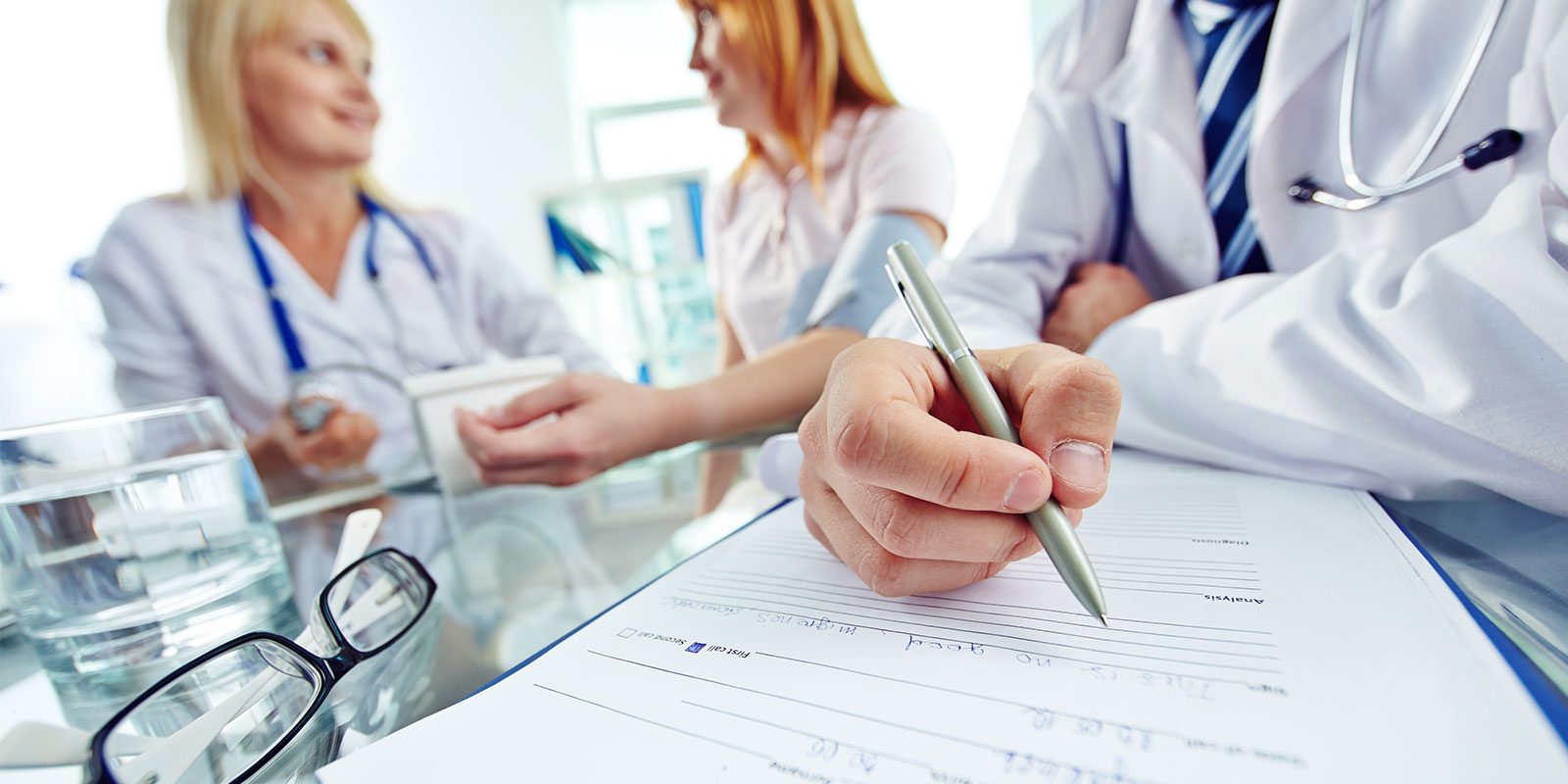 Dr. Bruce Sands from Mount Sinai discusses his presentation of the new pivotal Phase 3 data at the American College of Gastroenterology (ACG) Annual Scientific Meeting showing that a single IV dose of STELARA® (ustekinumab) – the first and only biologic targeting interleukin (IL)-12 and -23 cytokines – induced clinical remission in a greater percentage of adult patients with moderate-to-severe ulcerative colitis (UC), compared to those receiving placebo.

Bruce Sands, MD, MS is an expert in the management of inflammatory bowel diseases (IBD) and has earned an international reputation for his care of patients with complex and refractory disease.

He joined Mount Sinai in 2010 as Chief of the Dr. Henry D. Janowitz Division of Gastroenterology. Prior to joining Mount Sinai, Dr. Sands was Medical Co-Director of the Crohn’s & Colitis Center at Massachusetts General Hospital in Boston, where he also served as the hospital’s Acting Chief of the Gastrointestinal Unit as well as Associate Professor of Medicine at Harvard Medical School.

A longtime advocate for the continued translational research in Crohn’s disease and ulcerative colitis, Dr. Sands is widely recognized for his innovative treatment of IBD and for his clinical investigations of new therapeutics.  He was among the first to report the efficacy of infliximab-a drug used to treat autoimmune diseases-in ulcerative colitis, a result later confirmed in large, multi-center randomized controlled trials. Dr. Sands was also principal investigator for the landmark ACCENT II study, an international project that demonstrated the efficacy of the anti-tumor necrosis factor antibody infliximab as a long-term treatment for fistulizing Crohn’s disease.

Neal Howard: Hello and welcome to Health Professional Radio. I’m your host Neal Howard, thank you so much for joining us today. Our guest is Dr. Bruce Sands from Mount Sinai and he’s joining us today to discuss his presentation of some new pivotal Phase 3 data for STELARA® and how STELARA® is helping folks who are dealing with UC or ulcerative colitis. Welcome to the program Dr. Sands.

Neal: Just a brief bit of background about yourself. I did say that you’re there at Mount Sinai. Give us a little bit of history.

Dr Sands: Sure. I’ve been at Mount Sinai for eight and a half years now. I’m the Chief of the division of Gastroenterology, a very historic division where Dr. Burrill Bernard Crohn in the  1930s described what we call Crohn’s disease so it’s a very large referral center for inflammatory bowel disease.

Dr Sands: Ulcerative colitis is a chronic inflammatory condition of the large bowel that is lifelong incurable except by total proctocolectomy and has a number of available treatments but still, there are many patients who do not respond to existing medications and so there’s a large need these patients suffer from chronic diarrhea, usually bloody diarrhea fatigue and many other manifestations that disrupt their lives.

Neal: Is there anything at all that a person can do or healthcare provider can do to determine who is going to be a candidate for treatment prior to the treatment? Or do you have to wait to see which side effects manifest?

Neal: Now I understand that you participated in an American College of Gastroenterology scientific meeting concerning STELARA® and some other topics. Who makes STELARA®?

Neal: And what type of compound is STELARA®? What does it do?

Dr Sands: STELARA® is a fully human monoclonal antibody that is directed against the p40 subunit of two cytokines, interleukin 12 and interleukin 23. These are important cytokines and pathogenesis of not only Ulcerative Colitis but also Crohn’s Disease were Ustekinumab which is the generic name for STELARA® is already approved and clearly does work. So the way the drug works is it binds to interleukin 12 and 23 and helps to clear it from the body and that’s how it reduces inflammation of various sorts.

Neal: That’s not a cure, it just reduces the inflammation. Is it a long-lasting type of remission?

Dr Sands: As with all medications used to treat inflammatory bowel disease, none of these are cures and really you require ongoing treatment with the medication to suppress the inflammation in the bowel.

Neal: So is the relief longer lasting than treatments before STELARA®?

Dr Sands: The study that we reported was an eight-week induction study so we can’t really talk about long term relief yet with Ustekinumab or STELARA®. The study did then reran the bios of patients who initially responded at week eight to get the medication or to get placebo over the rest of a one-year period but those data are not yet available.

Dr Sands: Yes. Unfortunately, the understanding of why people get Ulcerative Colitis or Crohn’s Disease which is the other major form of inflammatory bowel disease, the reason people get is not totally understood. There’s clearly a genetic contribution for some people. You’ll find often there may be individuals who have family members who may have one condition or the other at a higher likelihood than the general population. There are over 200 genes described that are actually mostly in common between Crohn’s Disease and Ulcerative Colitis but some of which diverge, but actually genes alone are clearly not what predisposes someone. There are clearly also environmental factors and the best understanding these days is that there may be factors in the personal microbiome, in other words the bacteria that normally reside in our colon that may predispose someone to developing diseases. But again, there’s no way actually to predict who will develop these disease. Once they occur, good treatments are available but it is realistically a trial and error process to find which drug will work for which patient.

Neal: Does UC cause other gastrointestinal problems to manifest or can it stand alone and cause as much trouble as anything else?

Dr Sands: It’s very problematic in its own right. Again, the symptoms that patients will normally have will include diarrhea, looser and more frequent stools, urgency and need to rush off to the bathroom, blood in the stool and consequently anemia and all the symptoms that come with anemia such as fatigue. People may also have manifestations outside of the digestive tract which may include joint manifestations like arthritis or joint pain. They may have certain eye problems, mouth sores, problems or a whole variety of other things that can occur. Weight loss may occur, … in the most cervixes. And so it has very broad manifestations that could be very Debilitating.

Neal: Where can we go in to learn some more about this new STELARA® Phase 3 data for Ulcerative Colitis or UC and some more about the American College of Gastroenterology and where you’re practicing as well at Mount Sinai?

Neal: Well thank you for joining us on Health Professional Radio and I’m hoping that you’ll come back and speak with us again.

Dr Sands: My pleasure, thank you very much.