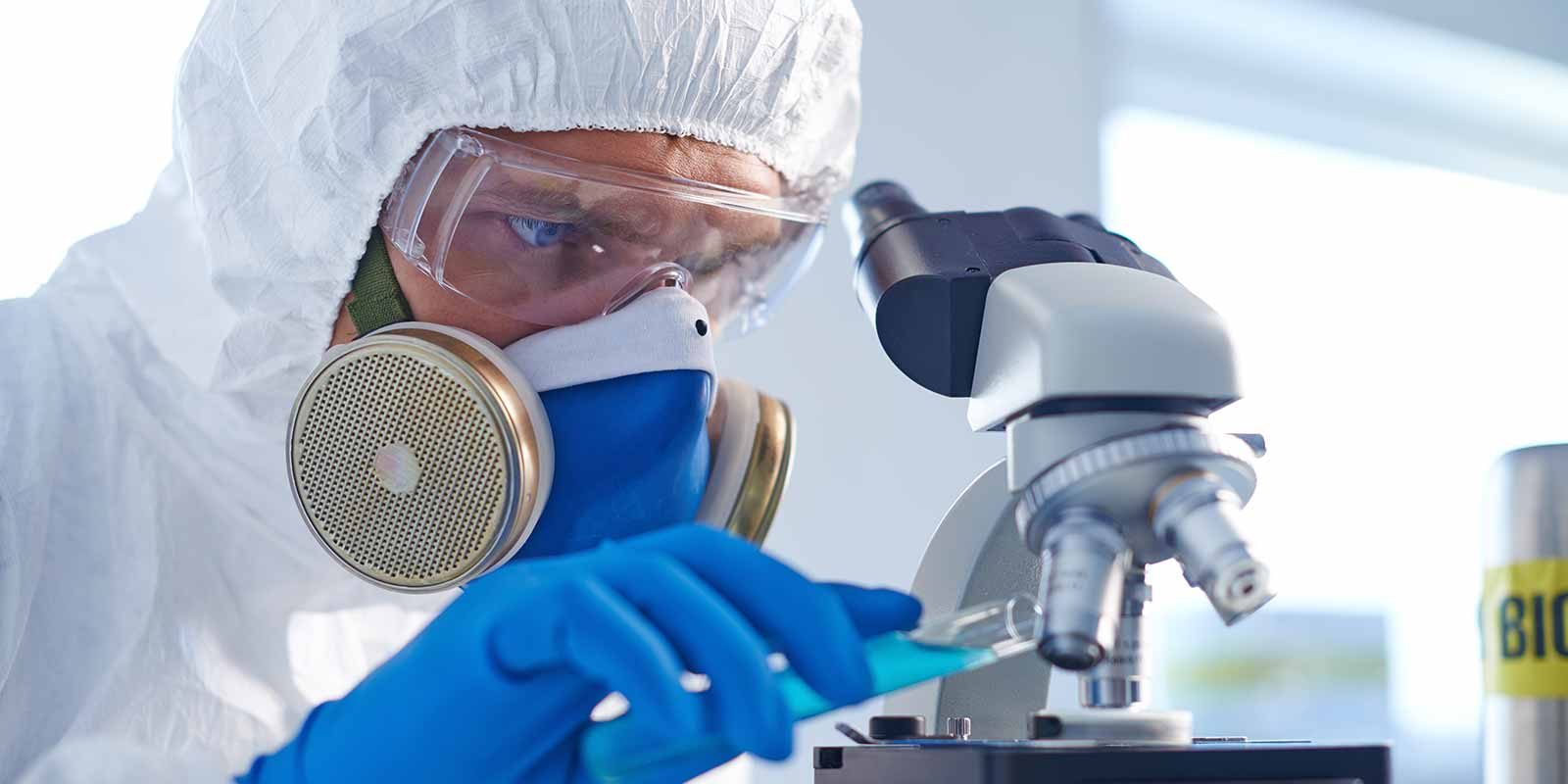 Bruce Sands, MD, MS is an expert in the management of inflammatory bowel diseases (IBD) and has earned an international reputation for his care of patients with complex and refractory disease.  He joined Mount Sinai in 2010 as Chief of the Dr. Henry D. Janowitz Division of Gastroenterology. Prior to joining Mount Sinai, Dr. Sands was Medical Co-Director of the Crohn’s & Colitis Center at Massachusetts General Hospital in Boston, where he also served as the hospital’s Acting Chief of the Gastrointestinal Unit as well as Associate Professor of Medicine at Harvard Medical School. A longtime advocate for the continued translational research in Crohn’s disease and ulcerative colitis, Dr. Sands is widely recognized for his innovative treatment of IBD and for his clinical investigations of new therapeutics.  He was among the first to report the efficacy of infliximab-a drug used to treat autoimmune diseases-in ulcerative colitis, a result later confirmed in large, multi-center randomized controlled trials. Dr. Sands was also the principal investigator for the landmark ACCENT II study, an international project that demonstrated the efficacy of the anti-tumor necrosis factor antibody infliximab as a long-term treatment for fistulizing Crohn’s disease.

Liked it? Take a second to support Nichol Macaraeg on Patreon!