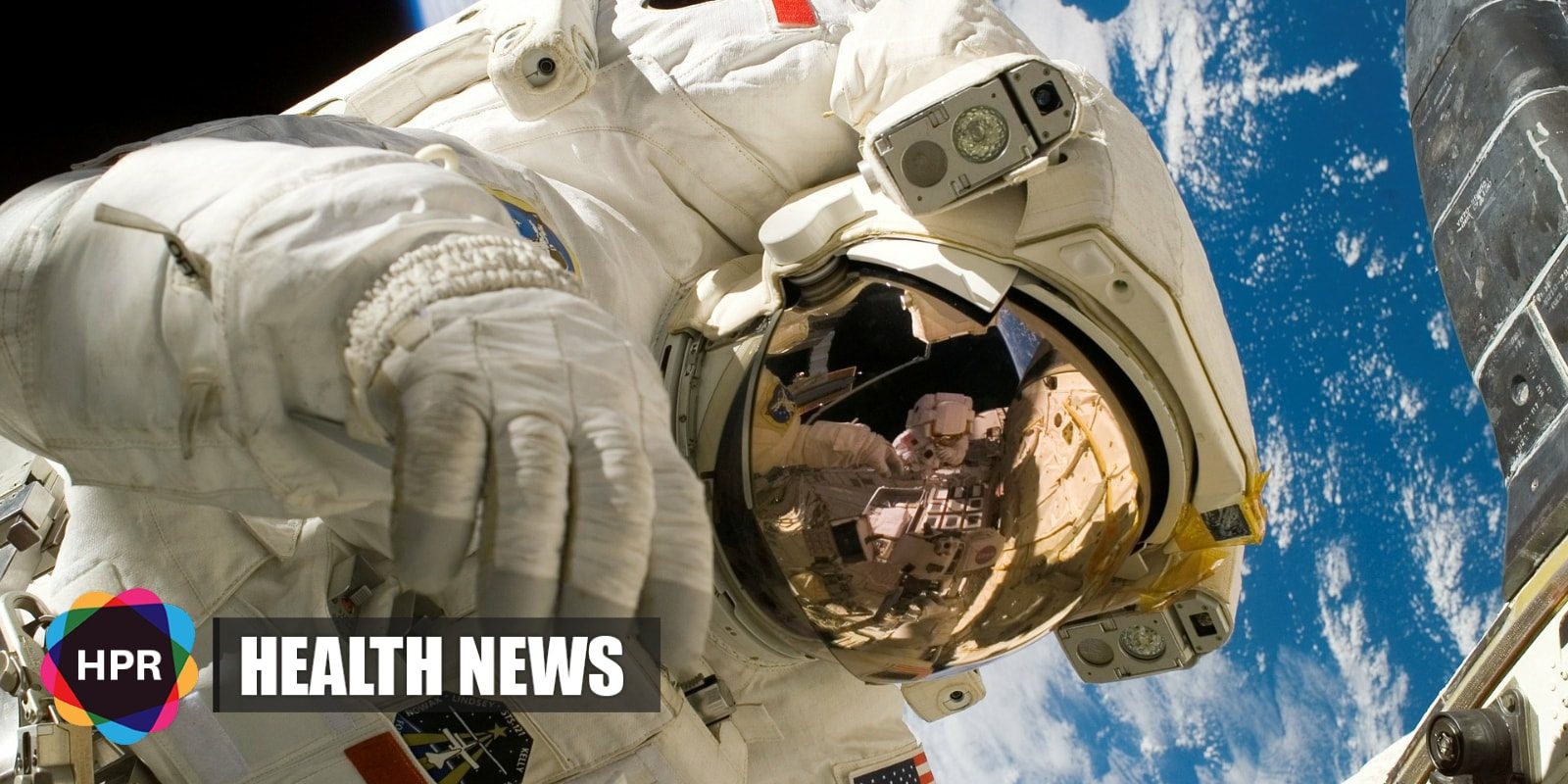 The understanding and the possibility of surgery in space has been explored by a team of researchers and recently published in the British Journal of Surgery (BJS).

The researchers were inspired by the public’s interest in space exploration and wanted to analyze the need to treat and diagnose medical issues that future space travellers might experience.

Fluid redistribution, cardiovascular changes, and bone and muscle atrophy are known physiological alterations that can occur during space travel.

This is an aspect that future practitioners of space-surgery have to take into consideration.

“Manned space exploration has re-entered the public consciousness thanks to endeavours by SpaceX and Virgin Galactic, amongst others,” says lead author,Dr. Sandip Panesar, of the University of Pittsburgh.

“I became interested in the practical aspects of performing surgery in space. My literature search revealed that potential pathology and trauma situations would differ from those on earth due to specific physiological adaptations to the extraterrestrial environment.”

The report considers many medical treatment situations, but paid particular attention to the special considerations that will be required for performing open surgery in a zero gravity environment.

“A notable concern for open surgery is the effect of exposure to microgravity on exposed internal surfaces or bleeding sites,” The report reads.

“Because of the surface tension of blood, it tends to pool and form domes that can fragment on disruption by instruments. These fragments may oat off the surface and disperse through-out the cabin, potentially creating a biohazard.”

The researchers put forward using hermetically sealed enclosures placed over the surgical site as a proposed solution to the effect of microgravity on exposed body surfaces and fluids.
3D priners were also recommended to be aboard future spacecraft so that specialised surgical equipment can be created, as needed, within a space that is ordinarily too confined to house all of the equipment needed to treat a wide range of medical emergencies.
Liked it? Take a second to support healthprofessionalradio on Patreon!