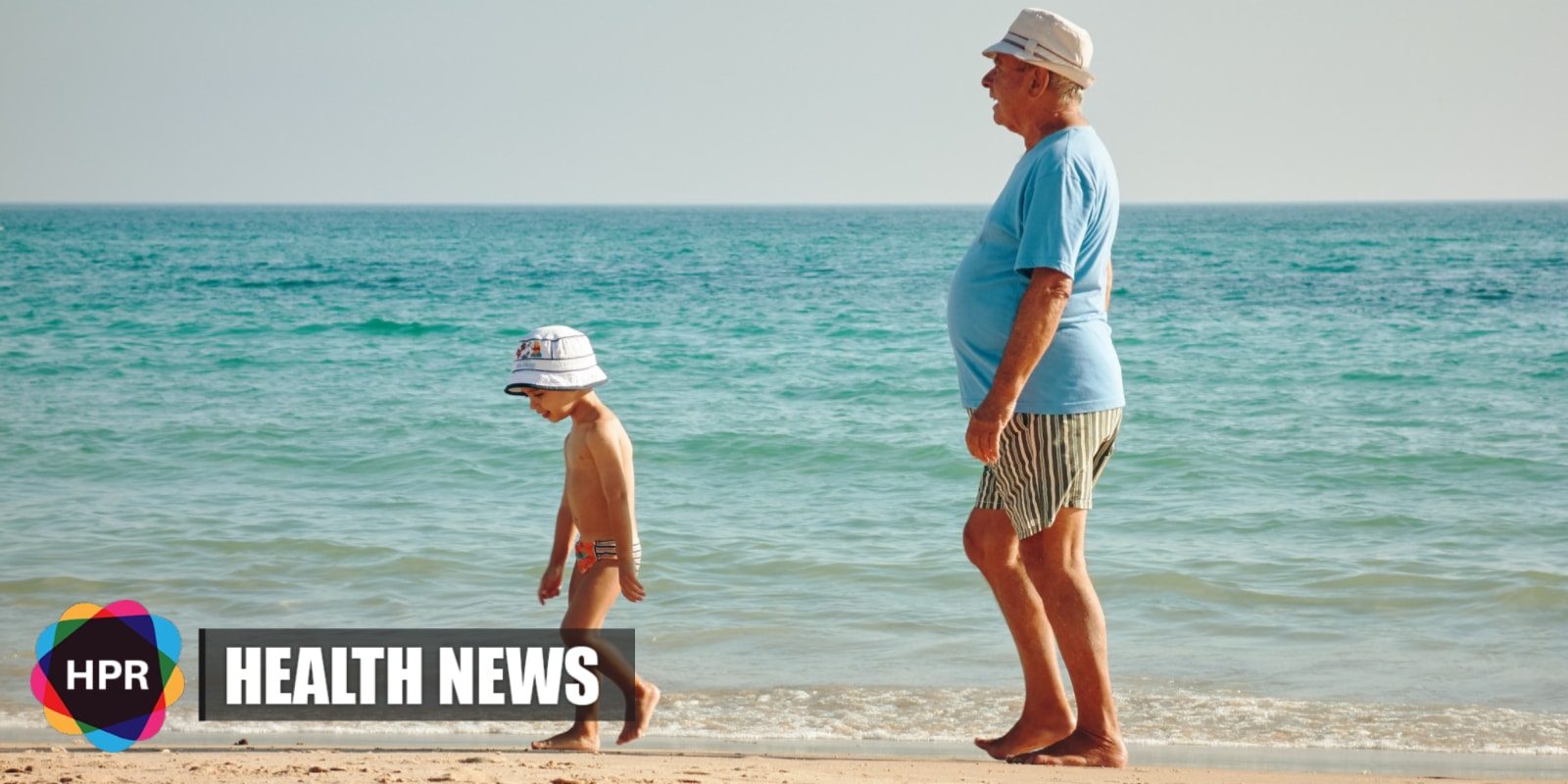 It looks like scientists may have discovered a way to stop aging. Queensland University of Technology researchers have created a new drug with super hero protein that has the great potential to slow the aging process, delay and possibly prevent the onset of a wide range of diseases including diabetes, cancer, Alzheimer’s and arthritis.

Associate Professor Derek Richard, cancer and aging research program director said the breakthrough was a culmination of years of research. He stated that the research had been focused on the ability of single-cell organisms known as archaea, to survive in harsh conditions, including the sulphuric acid pools of undersea volcanoes. He added: “Our research into arachaei revealed a ‘super hero’ protein, known as ssB1. But the real eureka moment came when we discovered that humans have this same protein, called hSSB1, in every cell of our bodies.” Richard said that in normal cells, ssB1 served as a “guardian angel” that looked after the human genetic code, which is the foundation for a number of diseases.

This new drug can restore the activity of hSSB1 protein in the human body, allowing scientists to make cells believe that they are much younger than they actually are.