Swim Across America to fight cancer 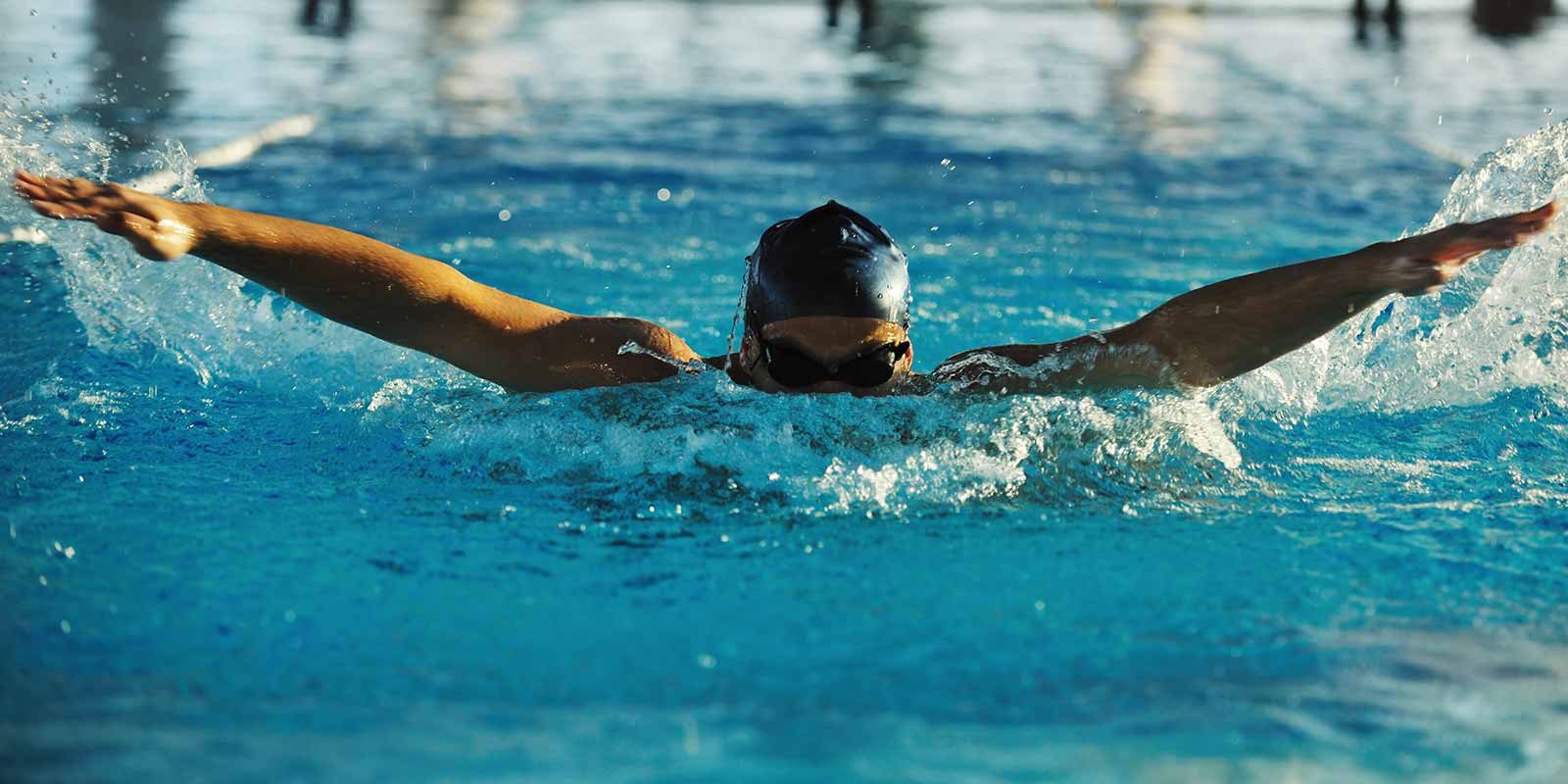 Walter Denton discusses his sarcoma diagnosis, Swim Across America, and how he and his family have taken a challenging situation and turned it into a family and community philanthropic effort.

Walter Denton is originally from O’Fallon, IL, has been married to his wife Kathy for over twenty-three years, and has two daughters ages sixteen and thirteen. Walter has been a swimmer all of his life and swam for the University of Wisconsin. Walter first participated in Swim Across America (SAA) in the 2011 swim in Dallas in honor of his father, who lost his battle with cancer. Walter has a family history of cancer and in 2013, Walter noticed a growth on his leg and was diagnosed with an aggressive sarcoma. Following treatments, Walter had eighteen inches of his femur removed. Flashforward to 2016, three days after his treatment, Walter swam in SAA St. Louis with his youngest daughter by his side. Walter has continued to swim in multiple SAA open swims.