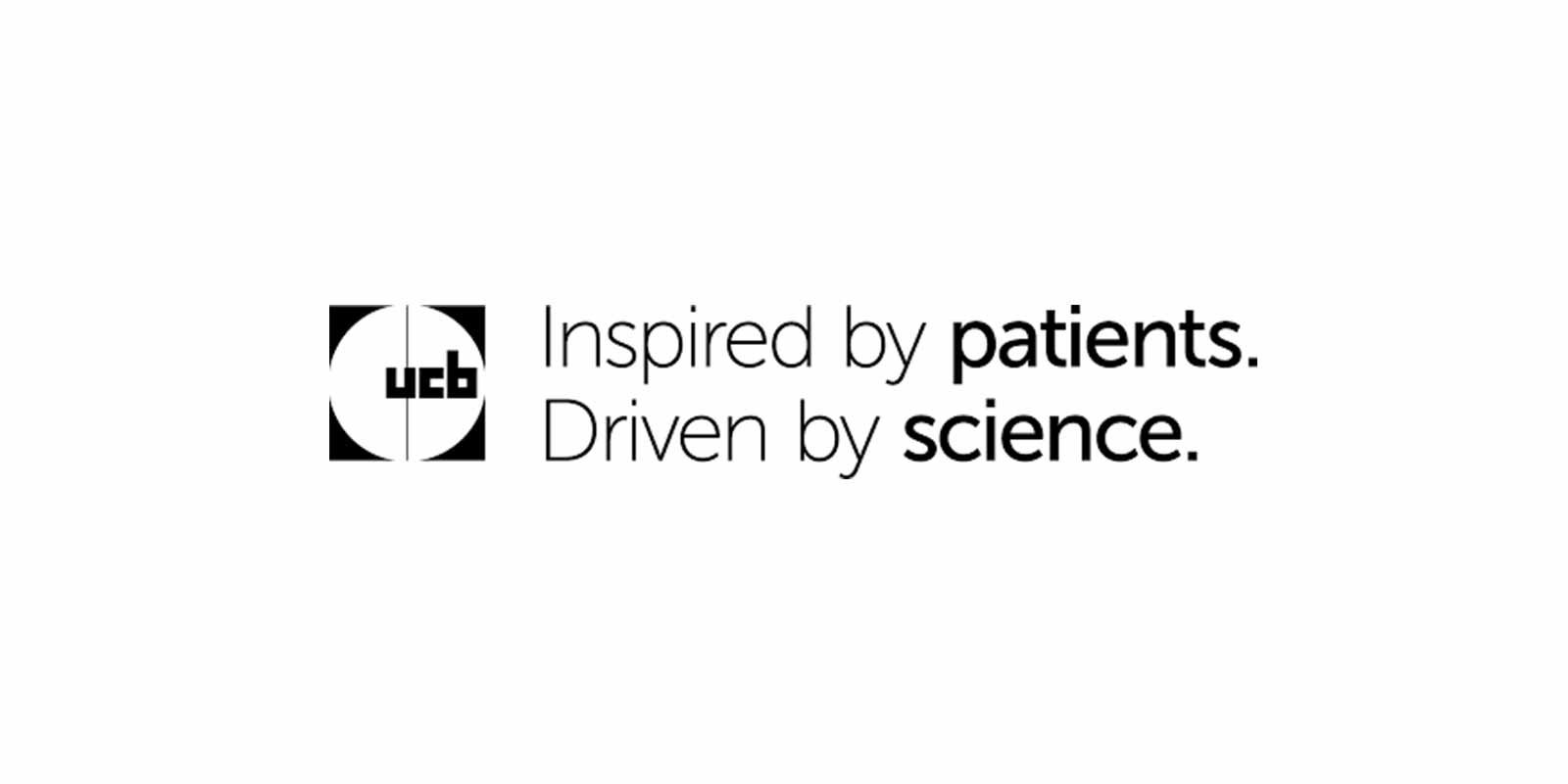 Laine Richards, 18, shares her personal journey living with active epilepsy and how she went to Capitol Hill to speak with members of congress about the importance of epilepsy research and funding.  For the past four years, she has represented the state of Michigan with the Epilepsy Foundation of America’s”Teens Speak Up!” program. Laine was recently awarded a $10,000 scholarship through the UCB Family Epilepsy Scholarship Program that offers scholarships to people living with epilepsy, family members, and caregivers.

Despite living with daily seizures, Laine Richards has been an influential advocate for the Epilepsy Foundation of Michigan, personally raising more than $165,000 since she became involved with the organization. Laine is very active with the Foundation and has also represented the state of Michigan in the Epilepsy Foundation of America’s “Teens Speak Up” program where she has lobbied on Capitol Hill annually to advocate for those living with epilepsy. Additionally, Laine is a proud recipient of a 2020 UCB Family Epilepsy Leader Scholarship. She also was the driving force behind the 2019 East Grand Rapid’s Hearts of Gold campaign, a community-based group of students and parents who work every year to raise funds and awareness for a non-profit organization. In 2019, Laine helped raise almost $220,000 with Hearts of Gold for the Epilepsy Foundation of Michigan. Laine attends Grand Valley State University and is majoring in special education.