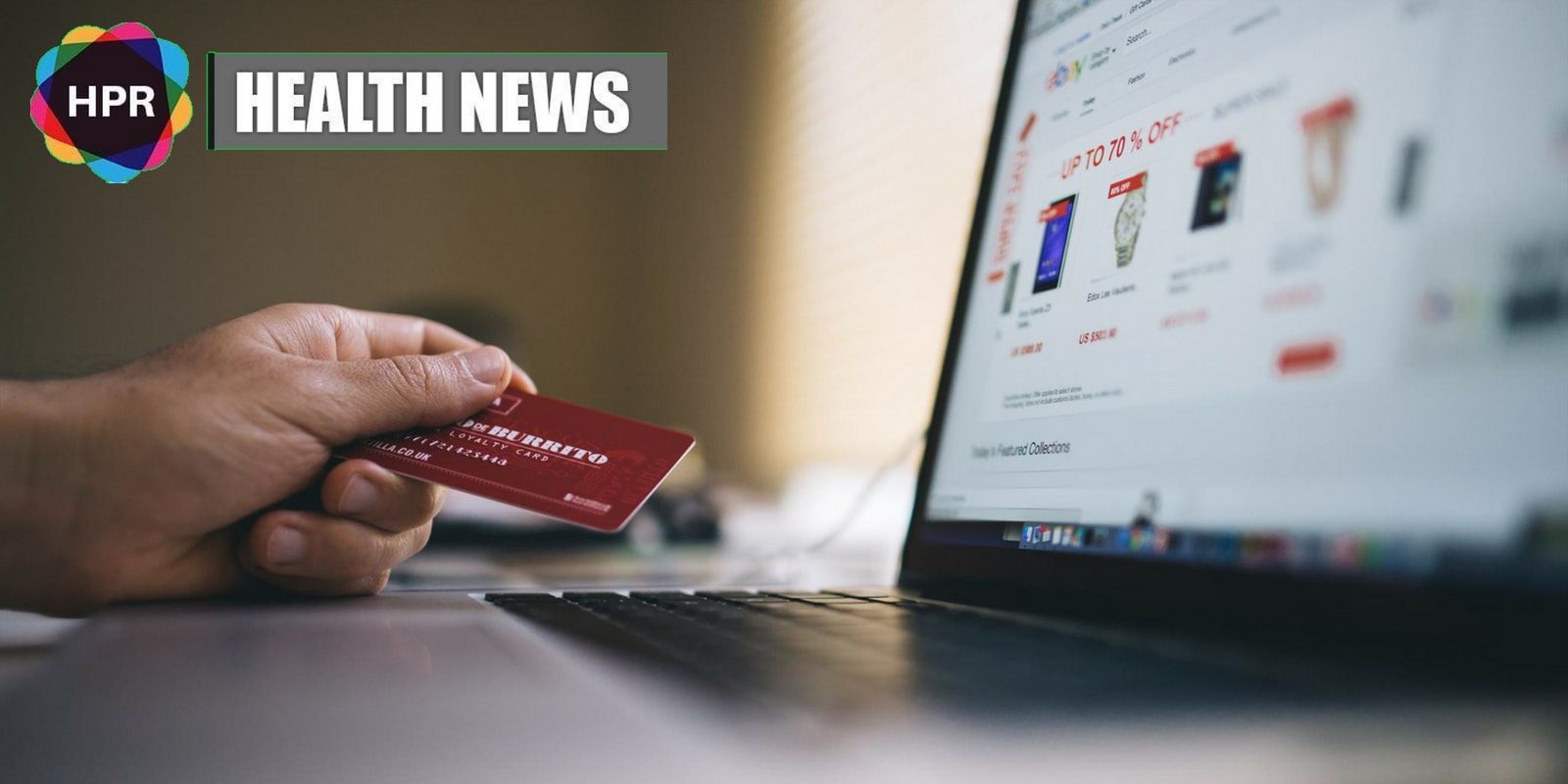 A recent study indicates that testosterone has the ability to influence men’s consumer choices.  It drives them to choose status over quality and power.

New evidence is focused on the biological cause of men’s preferences for status.

According to senior author and INSEAD chaired professor of decision neuroscience in France, Hilke Plassmann, there is an association between testosterone and “rank-related behavior” based on what they found in several animal studies.

She adds that there is also significant evidence showing that human’s testosterone levels increase in certain situations involving social rank, like winning a competition or when an attractive mate is present.

However, when a man becomes a father, there is a significant drop in his testosterone levels

Professor Plassmann and her colleagues examined the effect of increased testosterone on consumer behavior in 243 using a “placebo-controlled experiment.”

One group received a single dose of testosterone in the form of a gel that imitated an increase in hormone level. The other group were given a similar skin gel containing a harmless placebo.

This was a “double-blind” experiment where both the test administrators and participants didn’t know who received the testosterone gel or the placebo one.

The first task required them to choose between two “apparel brands” for five different pairs of goods.
The researchers observed that the men provided with the testosterone preferred brands that were linked to a higher social status.

For the second task, researchers presented the participants with randomly selected descriptions of two products.

The men were instructed to state how much they liked the description and the product.

The men given the testosterone group preferred the products that emphasized status rather than power or quality.

The authors stated that, “Our results suggest that in such contexts male consumers might be more likely to engage in positional consumption, and might find status-related brand communications more appealing.”

Researchers and marketers can find the results interesting that they may want to examine new theories on consumer behavior.

However, the authors emphasized that the study is limited and further research is needed to test and verify the results.

The study has been published in Nature Communications.