How diabetes can increase cancer risks 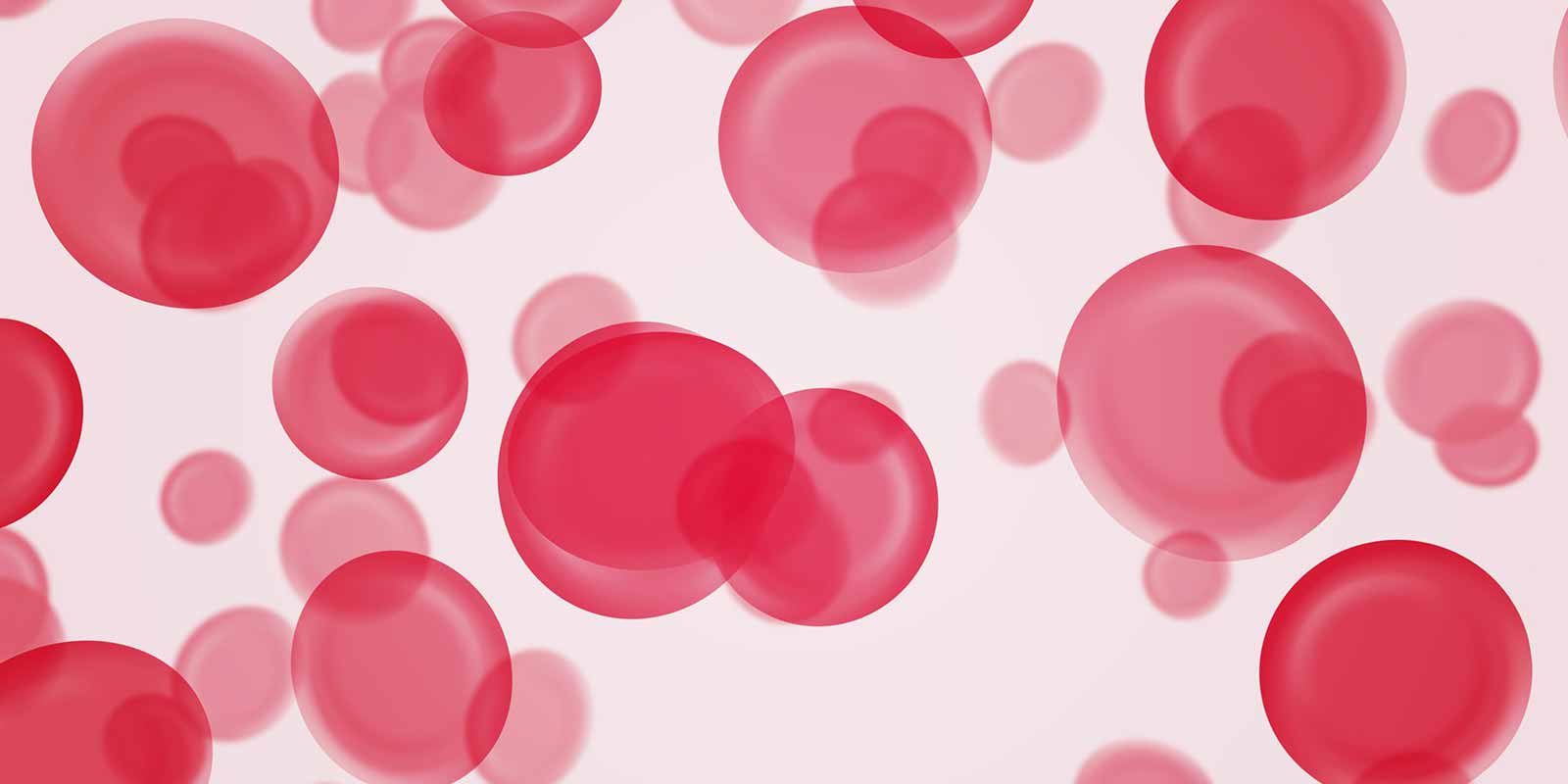 John Termini, Ph.D., has been investigating the relationship between diabetes-induced DNA damage and its role in enhanced cancer susceptibility for more than 12 years. Termini is involved in an ongoing study that highlights an overlooked cause of cancer: high blood sugar levels in people with diabetes. This hyperglycemia appears to cause DNA instability and increase the risk of certain cancers.

His finding is important because the incidence of diabetes, especially in the young, is increasing at an alarming rate. Termini believes that increased genomic instability in the form of DNA damage, mutations and DNA strand breaks should be considered as an additional complication of diabetes and that efforts should be directed toward addressing these complications therapeutically.

Termini is a professor in the Department of Molecular Medicine at City of Hope, a research and treatment center for cancer and diabetes.