The Controversy Surrounding Kratom: Is It Safe or Dangerous? 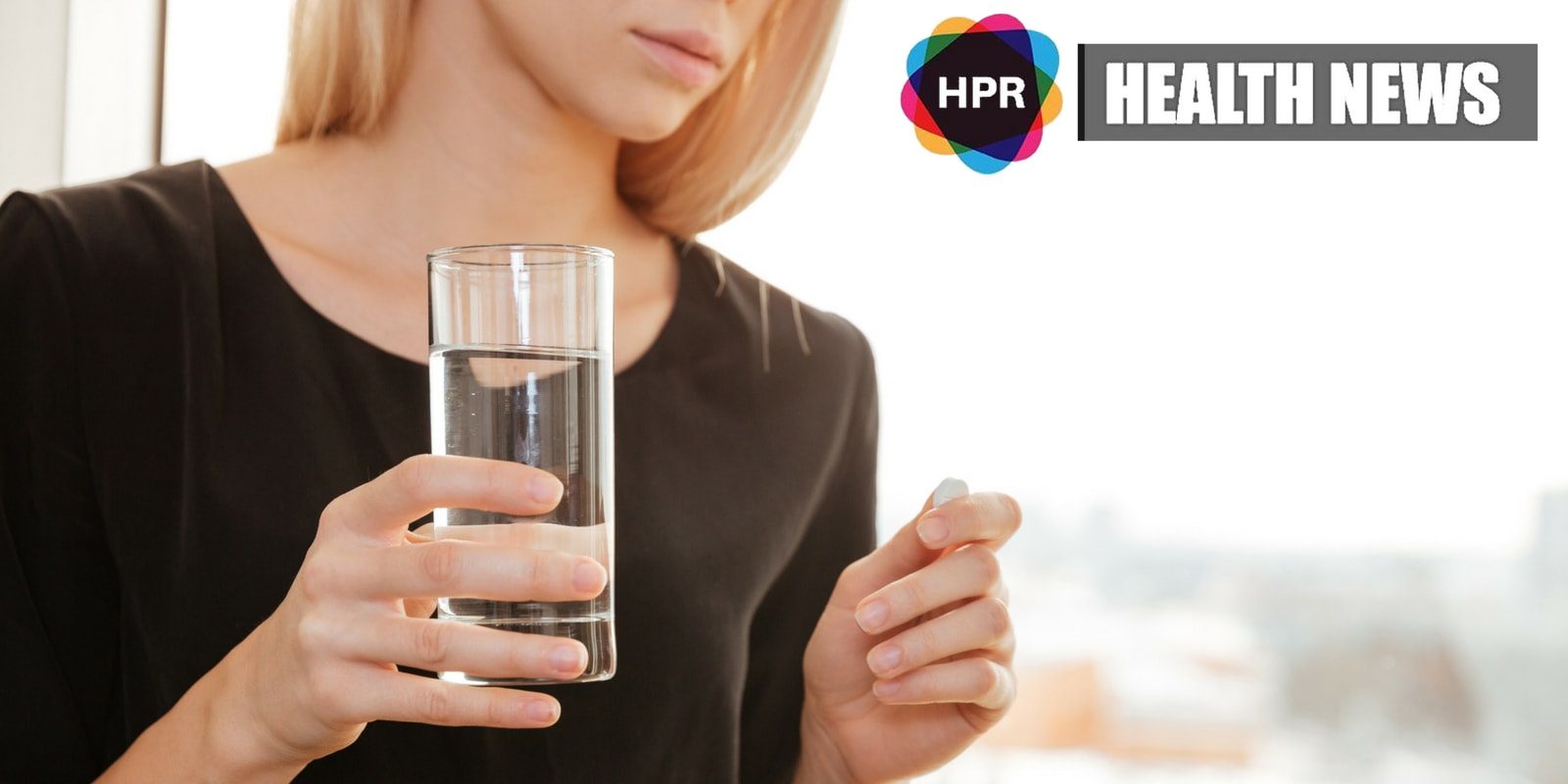 Questions and concerns have been raised regarding the safety and efficacy of kratom, which is a relatively new drug in the Western world.

In Southeast Asia, this drug has been used for many years as a natural remedy for diarrhea, a recreational drug, as well as a painkiller.

According to the American Kratom Association, an estimated 3-5 million US adults currently use kratom to relieve pain, improve mood, and treat drug withdrawal symptoms.

However, drug enforcement officials and federal regulators state that there’s hardly any strong evidence proving that kratom is effective for pain relief and it might be unsafe and addictive.

The US Drug Enforcement Administration (DEA) classified two psychoactive chemicals contained in kratom as Schedule I drugs back in August 2016.

This was due to several reported deaths linked to the use of the substance.

Advocates believe that it safe since many people use kratom as a substitute to prescription opioids. Politicians and other officials are also against the DEA’s proposal.

In October 2016, the DEA reversed its decision, stating that more research was needed on the safety of kratom before they can make a final decision regarding the drug’s classification.

Until now, there is not enough evidence supporting kratom’s safety or efficacy.

The drug is currently legal in most parts of the U.S. Although the sale of the supplement has not been banned by the federal government, some states, including Arkansas, Wisconsin, Vermont, Tennessee, and Indiana have passed state laws making the use of kratom illegal.

Despite this ongoing argument, kraton advocates and government officials agree on one thing: contamination is the issue.

The FDA and Centers for Disease Control and Prevention (CDC) looked into an outbreak of salmonella infections associated with kratom-containing products in early 2018.

The FDA is being urged by both kratom opponents and supporters to consider quality control measures and labelling requirements to ensure the safety of these products.

Some forms of kratom, packed as dietary supplements, may be contaminated with other compounds like synthetic opioids that resulted in deaths.

The agency showed concern about the 44 deaths that have been linked to kratom use, but it’s unclear whether kratom was the actual cause of death in any of these cases.

In most of these deaths, the individuals had other drugs in their system, such as fentanyl and benzodiazepines, that may have led to their deaths.

The only thing that remains clear is that more research is needed before a final verdict can be made regarding the use of kratom.