The Development of New and Easier Gut Health Test 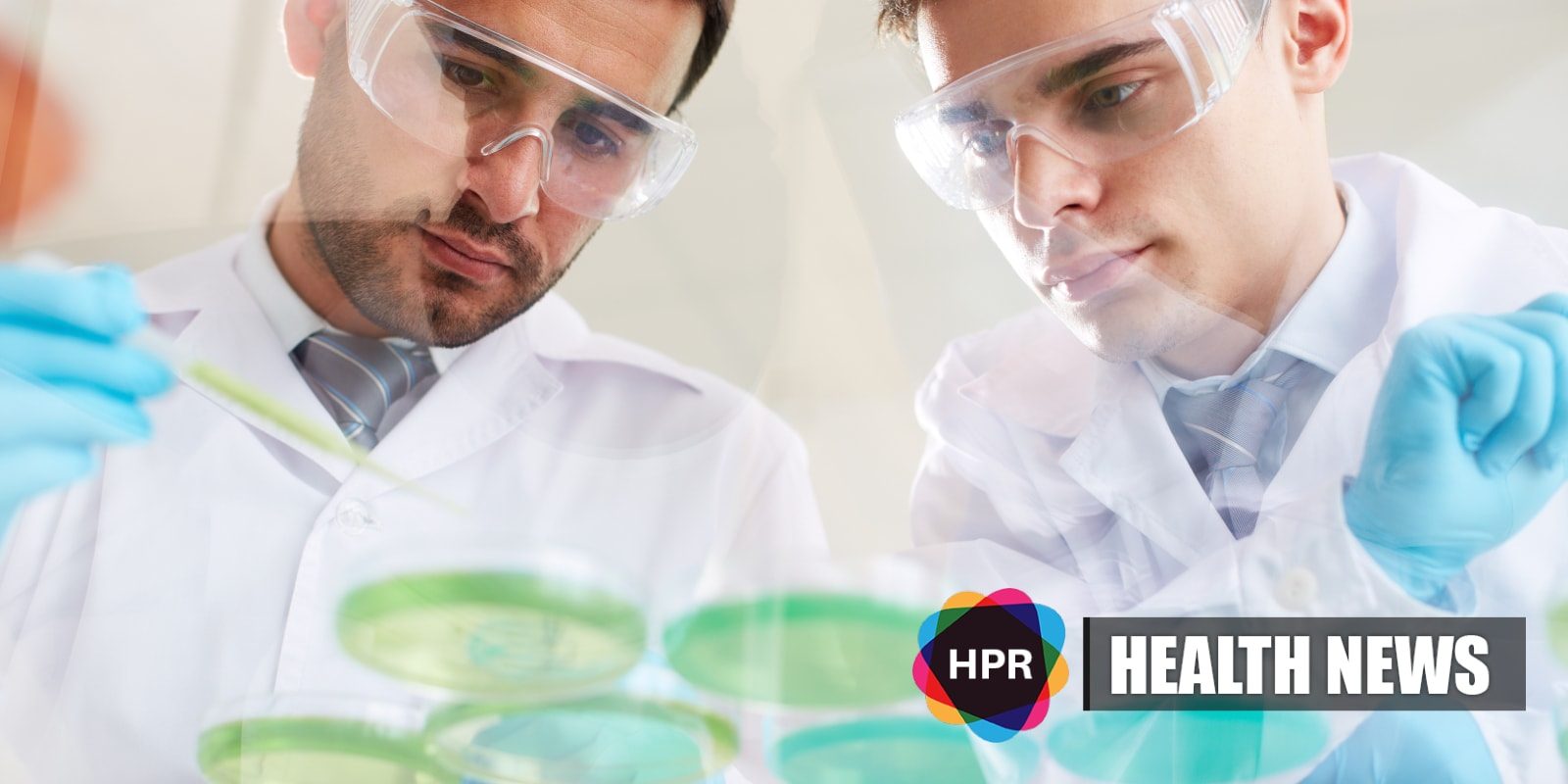 With about half of the Australian population complaining of digestive issues, a new test has been created by Brisbane-based microbial genomics company, Microba, that can easily indicate  problems with people’s digestive system and gut microbiome.

The test protocol involves collecting a tiny amount of faecal matter and mailing it to a laboratory that uses DNA sequencing technology to have a detailed description of gut microorganisms.

According to Microba’s website, it takes about four to six weeks to process and analyse a sample once the lab receives it.
A demand for answers reflected a growing research and public interest in gut health, stated senior scientist Dr. Alena Pribyl, a biologist with expertise in microbiology and human microbiome research.

“Five years ago it probably would’ve seemed insane to send off a stool sample to learn which gut microbes are living in it, but now that we’ve learned so much more about how those microbes are interacting and influencing your health, this is what you want to do now,” she said.

This new process, which is considered to be an Australian-first, is similar to a bowel cancer screening kit, according to Dr. Pribyl.

However, she warned that the test was not medically diagnostic, although it is an informative tool.

“It might instigate someone to go to their health care practitioner and get [a bacteria species] looked at more closely to get a diagnosis,” she said.

Professor Ian Frazer, an immunologist from the University of Queensland stated that it’s important to understand the bacteria and microorganisms contained in the gut as part of understanding overall health.

“We’re increasingly recognising that the bacteria in the gut determines your health — not just as far as your gut’s health is concerned, but many other aspects of body health as well,” he said.

“A healthy gut microbiome, which comes in large measure from a healthy diet, helps protect against some of the nasty inflammatory diseases you can get in your bowel.”

However, Professor Frazer admits the test costs $349, which can be restrictive for several people.

According to nutritional scientist and dietitian Dr. Joanna Mcmillan, comprehensive testing can be used to help people change their diet and behavior.

“For anyone who’s ever suffered from any problems with their gut, it’s completely debilitating — the idea that the gut really is at the centre of our health and wellbeing is very true,” she said.

“Until you can see a picture of what’s going on, then it’s very hard to have a tangible way of knowing whether what you’re doing [to improve wellbeing] is making any difference.”

Professor Frazer said, “As time goes by, I think increasingly we’ll recognise that just as you do blood tests to find out how much your body is healthy, we’ll also be doing gut microbiome tests to see how that’s contributing to your health.”

For more information about the test, visit https://www.microba.com/learn-more/