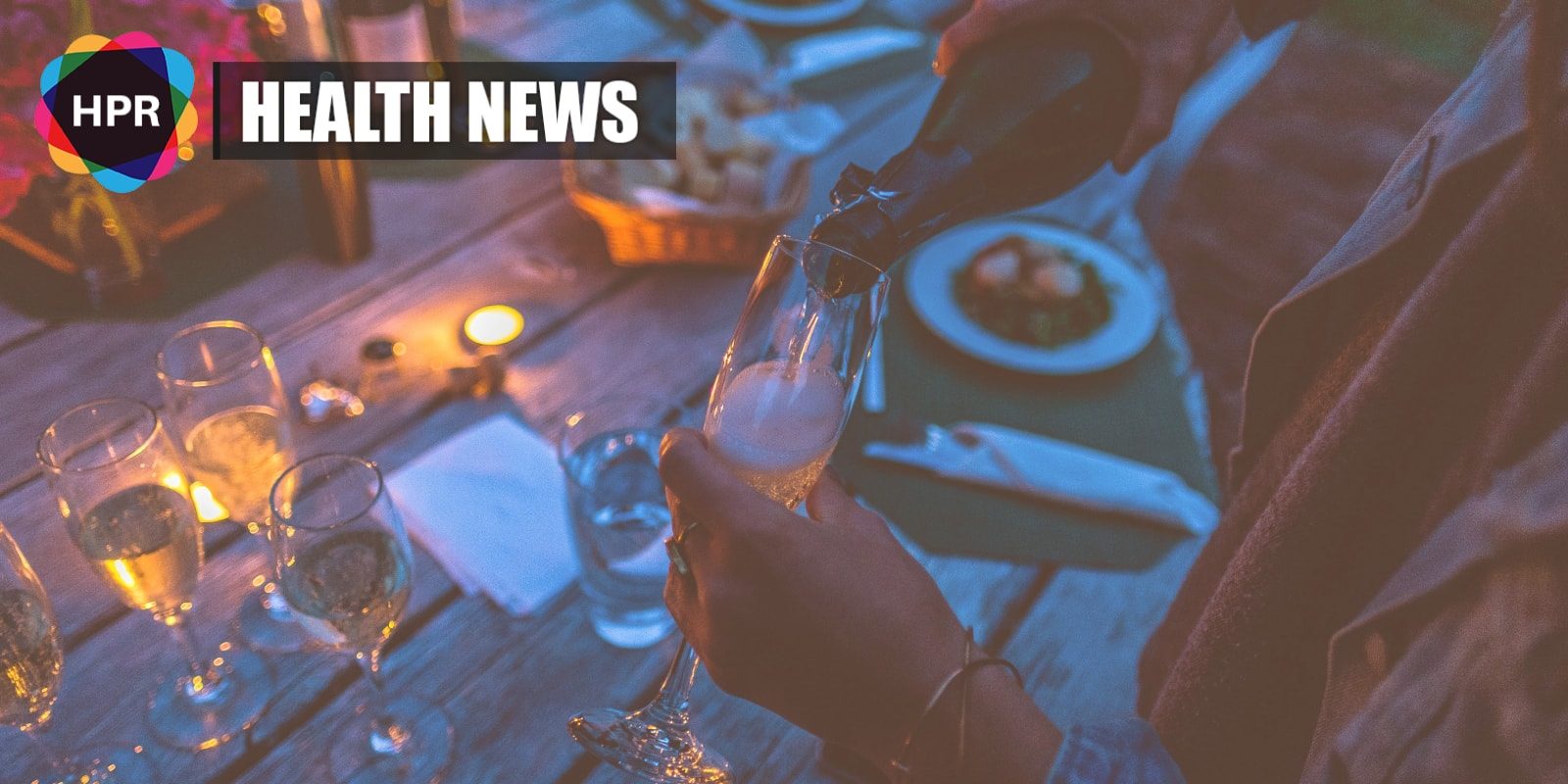 Researchers from The Scripps Research Institute in San Diego, California have discovered that the activation of the brain receptor, GPR139, can relieve alcohol withdrawal symptoms and block alcohol addiction.

Scientists examined the GPR139, which is located in a part of the brain known as the habenula. This receptor is activated when a person goes through alcohol and drug withdrawal.

“We’re been very interested in the habenula because this is the area of the brain that produces withdrawal symptoms, which an animal or human then tries to avoid by taking another drink or another dose of a drug,” said co-director of the Animal Models/Biochemical Core at the Institute’s Alcohol Research Center, Dr. Olivier George in a press release.

Researchers conducted this study using alcohol-addicted rats as their subjects and later published their findings in the eNeuro journal.

They used an experimental compound that activates the GPR139 receptor. This compound was given orally to a total of 29 rats – 17 were alcohol-dependent and 12 were not.

The compound dramatically decreased alcohol intake in the alcohol-dependent rats, while the intake of non-dependent rats were not affected.

Both humans and rats who experience alcohol withdrawal have a lower pain tolerance. The connection between GPR139 and pain tolerance was extensively studied by the researchers.

They found that the 17 alcohol-addicted rats that were treated with the compound had a stronger tolerance for pain.

The greatest effect from the compound was observed with rats that had the most compulsive drinking behavior.

“Those are both positive indications of the receptor being druggable,” says Dr. George.

“The big takeaway here is that we have a new molecular target linked to alcohol addiction,” he added. “This is something that will trigger a lot more research and hopefully eventually lead to the discovery of new medicines not only for alcohol addiction but drug addiction in general.”

Starting in 2005, scientists have found receptors that play a dominant role in signalling the brain. Some of them have been associated with mental disorders.
The press release stated that approximately 15 million adults in the U.S. go through alcohol addiction.