The Latest in Colorectal Cancer Detection 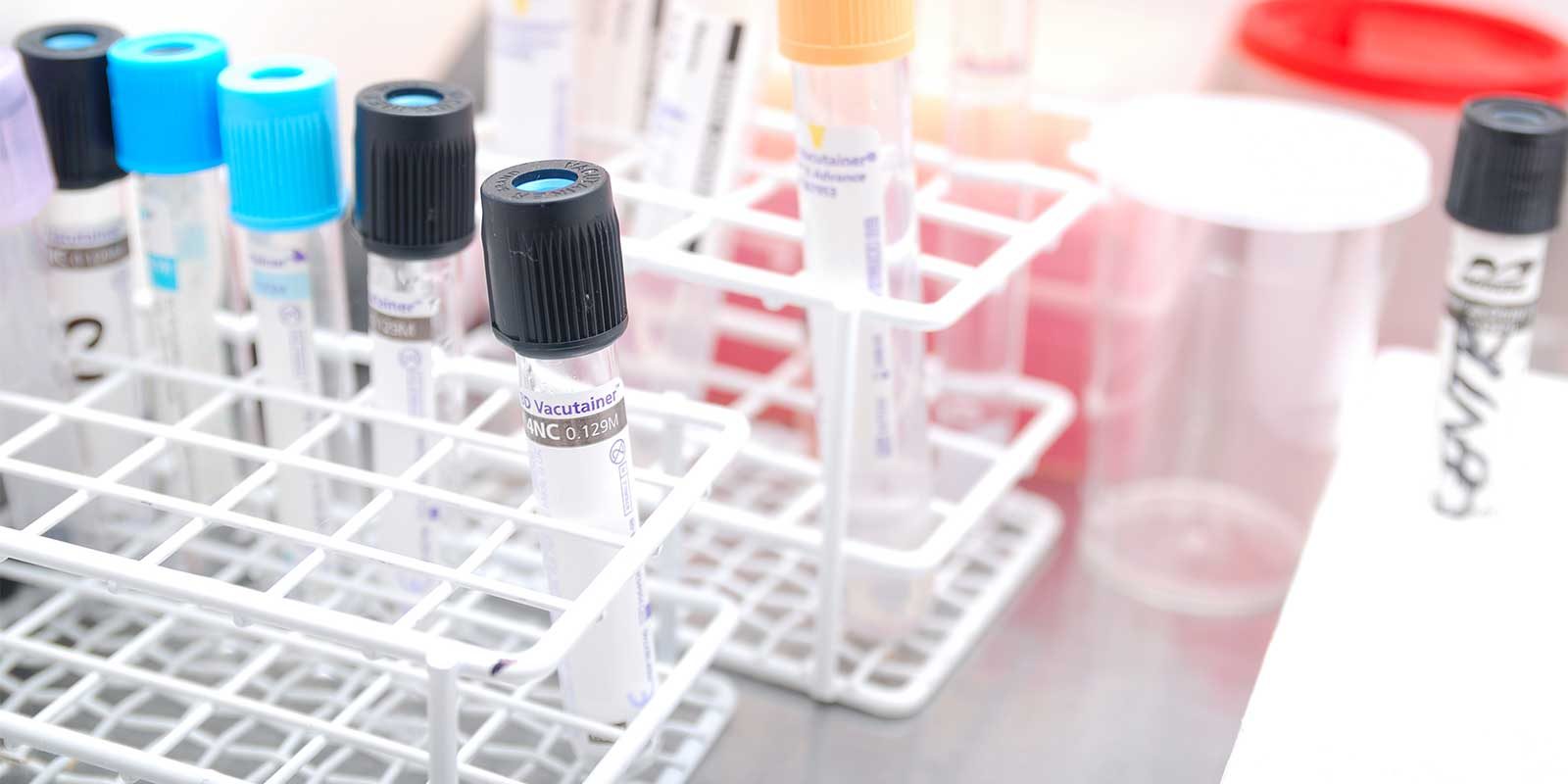 Colorectal cancer is one of the most preventable cancers when detected early. Padma Sundar, VP of Marketing and Business Development at CellMax Life, discusses a blood test that CellMax Life has developed that detects circulating tumor cells (CTCs) that shed directly into the bloodstream from tumors in their earliest stages. Results from a trial have shown that the CellMax test can detect colorectal cancer with an accuracy of 84 to 88 percent, providing an affordable, convenient, and accurate option for those needing testing.

Padma Sundar is responsible for worldwide marketing and business development at CellMax Life. Padma has over 20 years of global life sciences strategy, marketing and product commercialization experience, working for Guardant Health and Ariosa. She has an MBA-MPH from UC Berkeley and a Bachelors in Chemistry.

Neal: A bit of background about yourself. Other than being VP of Marketing and Business Development at CellMax Life, what are you involved in? Are you a medical professional, a doctor?

Padma: I have been associated with the healthcare industry for most of my career which spans over twenty years at this point. And I’ve had a variety of leadership roles in healthcare consulting at McKinsey & Company as well as Garland Health which is a liquid biopsy company that is in the process of undergoing IPO. And my background is in the biological sciences, including biology and chemistry.

Padma: That is correct.

Neal: So tell us a bit about this new development, this blood test.

Padma: Yeah, absolutely. So I’d like to start off by saying that colorectal cancer is actually one of the most preventable cancers when detected early. So in colorectal cancer is detected in early stages when the cancer is still localized to the colon or rectum, survival rates are over 91% and there are the US guidelines recommend a number of screening options today to enable the detection of colorectal cancer early and these tools include colonoscopy as well as a number of stool tests. Unfortunately, despite the availability of these multiple screening options, compliance still remain low so one in three eligible Americans actually never been screened for colorectal cancer. So therefore even though it’s one of the most preventable cancers when detected early, majority of colorectal cancers are still detected too late when the cancer has already spread beyond, it’s no longer localized, it has spread beyond the colon and rectum. And colorectal cancer unfortunately is still the second largest cancer killer in the world. So the numerous studies have shown that patients are very reluctant to undergo colonoscopy which requires bowel prep and is invasive and they’re also reluctant to do these stool based tests. In fact, despite the availability of the stool based tests,  the usage of this remains under 3% in the US. At the same time, numerous published surveys have shown that patients actually prefer the convenience of a blood test to stool test, so a survey was published that showed among people who refused colonoscopy, over 90% said that they would prefer a blood test to a stool test and this is where the CellMax test comes in. So we have developed an un-invasive blood test, meaning all it requires is blood from a routine blood draw and then what we do is we have a proprietary technology to detect the presence of these cancerous cells and even precancerous cells in the blood with very high accuracy. So in fact, at the American Society of Clinical Oncology conference which is the most important conference that was held in June this year, data was presented that showed that we were able to pick up greater than 80% of these cancers including precancerous lesions with a very, very low false positive rate. So that’s what we are offering to patients not only in the United States but also in Asia and Europe and worldwide.

Neal: What type of patient is the prime candidate for this type of therapy?

Padma: Yeah, so if you look at the major US guideline, they recommend now that every individual over the age of 45 should get frequently screened for colonoscopy because they’ve shown that and actually an increase, it used to be 50 years and over but they also saw that the colorectal cancer rates were increasing in the younger population of between 45 and 50. So now guidelines recommend that everybody, man or woman regardless of age or gender or ethnicity could benefit from routine screening once they have across the age of 45.

Padma: Yeah, so one of the missions of our company is to make sure that cost is never a barrier to accessing these tests. We started out in Asia and especially in many Asian countries, affordability is an issue because incomes are lower.Second for a screening test which we intend should be used population-wide by the hundred million Americans would be eligible for colorectal cancer screening, it’s very important that the test price be low so our test actually is available to the patient at $200 or less. And even in the United States we will seek reimbursement for the test but our mission is that the out-of-pocket expense for a patient in the United States should never be over $100.

Neal: Do you see any difference between men and women having colorectal cancer or the advanced state of that cancer having anything to do with the test and its ability to detect?

Padma: No, actually we have published on over a thousand patients and we’ve obviously looked at both men and women and actually two things, we have not seen any differences in incidence or our detection rate for men versus women. The other interesting thing we’ve seen is that these CTC counts if you will, they’re counting the cells do increase by stage so but they are also present in people who have precancerous lesions and we are able to detect those which is a very important source of association between our test as well as current other stool tests on the market. So let me tell you a little bit about this precancerous lesions, many tests can detect colorectal cancer after it’s cancer, however, colorectal cancer actually begins as small polyps in the colon and rectum and if those polyps are identified, you can then have a follow-up diagnostic colonoscopy, not screening but diagnostic colonoscopy which can safely remove these polyps, actually preventing the cancer. So these circulating tumor cells are actually present in several of these patients at the precancerous stage until now the problem has been to detect these cells which are quite rare. So when I say rare, these may be present at one to five cells among a background of a million cells in a tube of blood. So our technology has shown that it can detect over 70% of these precancerous lesions which was until now considered impossible and no other blood tests can even detect these precancerous lesions. So that’s very exciting for patients because now we are talking about not as detection but also prevention.

Neal: Is there some place online that we can go and learn some more about Cellmax Life?

Padma: Yeah so the several places where you can get additional information on our technology, you can go to cellmaxlife.com. You can also go to the American Society of Clinical Oncology website where our data which was presented in January this year at the Apple conference is available for the public. And in general, to get educated about the benefits of colorectal cancer screening and the testing options you have today, I think the American Cancer Society website is a very good resource.

Neal: Well I appreciate you coming and talking with us today Padma, it’s been a pleasure.

Padma: Great, thank you for your time.

Neal: Thank you. You’ve been listening to Health Professional Radio, I’m your host Neal Howard. Transcripts and audio of this program are available at hpr.fm and healthprofessionalradio.com.au