The Power of Science 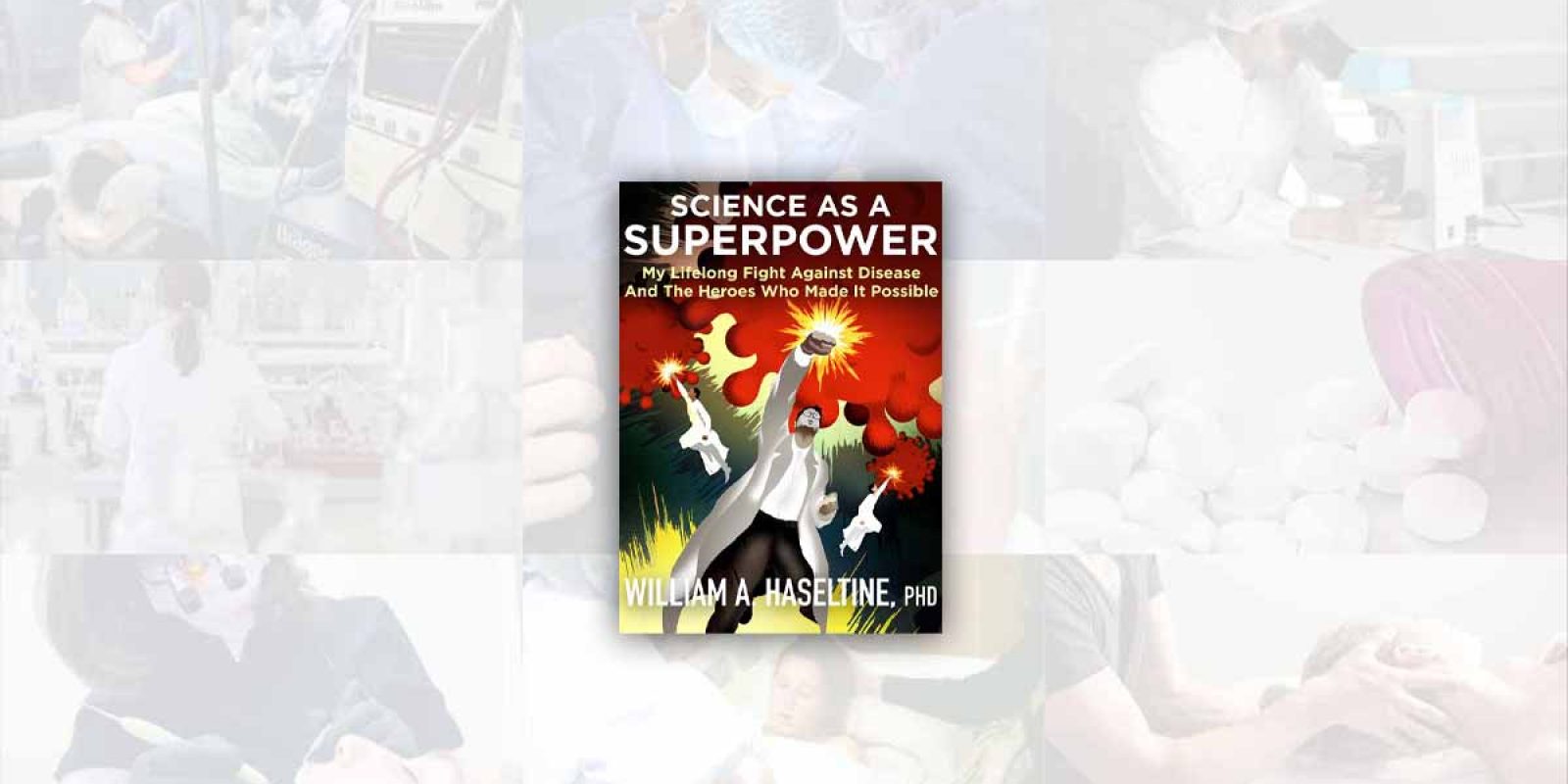 Returning guest, Dr. William Haseltine, President, Access Health International, discusses his latest book “Science as a Superpower: My Lifelong Fight Against Disease and the Heroes who Made it Possible” (June 2021).

Dr. William A. Haseltine has dedicated his life to healing as many people as possible through science. He was a professor at Harvard Medical School where he developed and helped find cures for diseases such as cancer and HIV/AIDS. He led the team that pioneered the development of new drugs based on information from the human genome and created more than a dozen biotechnology companies and influenced public policy at the highest levels. He’s built two foundations, one to foster collaboration between the arts and science, and another—ACCESS Health International— to advise governments worldwide on how to bring high-quality, affordable healthcare to all. In 2001, TIME Magazine named him one of the “25 Most Influential Global Business Executives” and in 2015, Scientific American named him one of the 100 most influential leaders in biotechnology.

Health Professional Radio · The Power of Science
Liked it? Take a second to support healthprofessionalradio on Patreon!