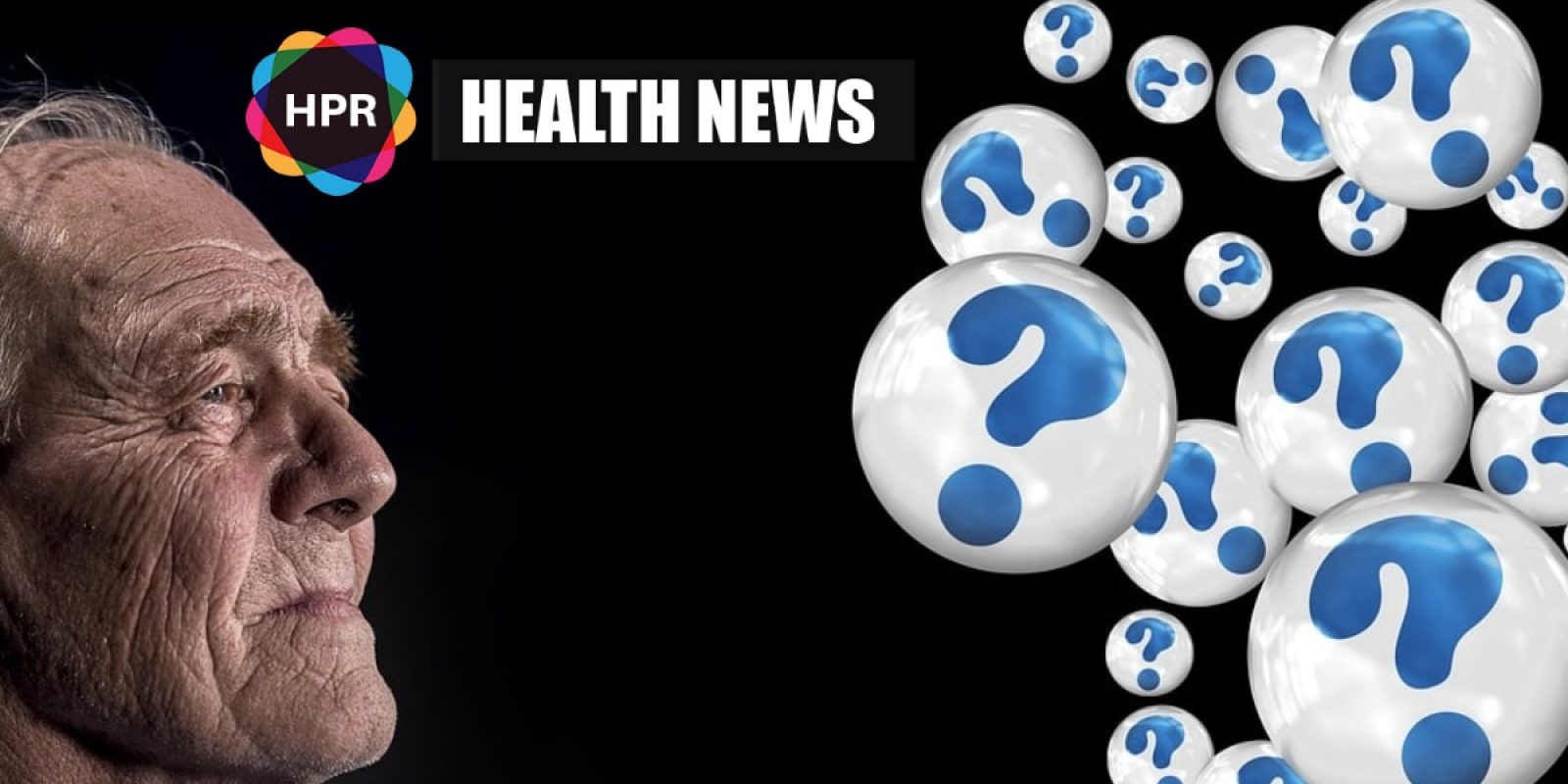 A crucial piece of evidence about miniature fragments of microRNA that can help with the early detection of conditions like Alzheimer’s disease has been discovered by Indiana University researchers.

Using mice as test subjects, the scientist observed changes in microRNA that are noticeable long before neurodegenerative symptoms begin to appear.

These changes indicate a biomarker for the condition.

“Identifying biomarkers early in a disease is important for diagnosing the condition, and following its progression and response to treatment,” said lead researcher Professor Hui-Chen Lu from the Linda and Jack Gill Center for Biomolecular Science and the Department of Psychological and Brain Sciences, a part of the IU Bloomington College of Arts and Sciences.

“You need something that can predict your future.”

Professor Lu and her team examined microRNA along with messenger RNA in two different subject groups: one group that was healthy and the other one that was genetically modified to generate dementia symptoms.

The scientists discovered the highest level of “dysregulation” in the microRNA of the dementia group before physical symptoms even developed.

The research team later conducted further studies to analyze a specific type of microRNA that was lifted in the dementia model.

According to Professor Lu, introducing this microRNA into the brain set off an unusual neuroinflammation.

These findings are crucial since other prior studies have indicated that chronic inflammation can cause various diseases like neurodegeneration.

This study was published in Scientific Reports.

Currently, there is no available treatment for neurodegenerative diseases, such as Alzheimer’s, Parkinson’s, ALS or Huntington’s.

By 2050, Alzheimer’s is seen to affect 14 million Americans and cost taxpayers $1.1 trillion.