Ticks Are A Very Serious Threat 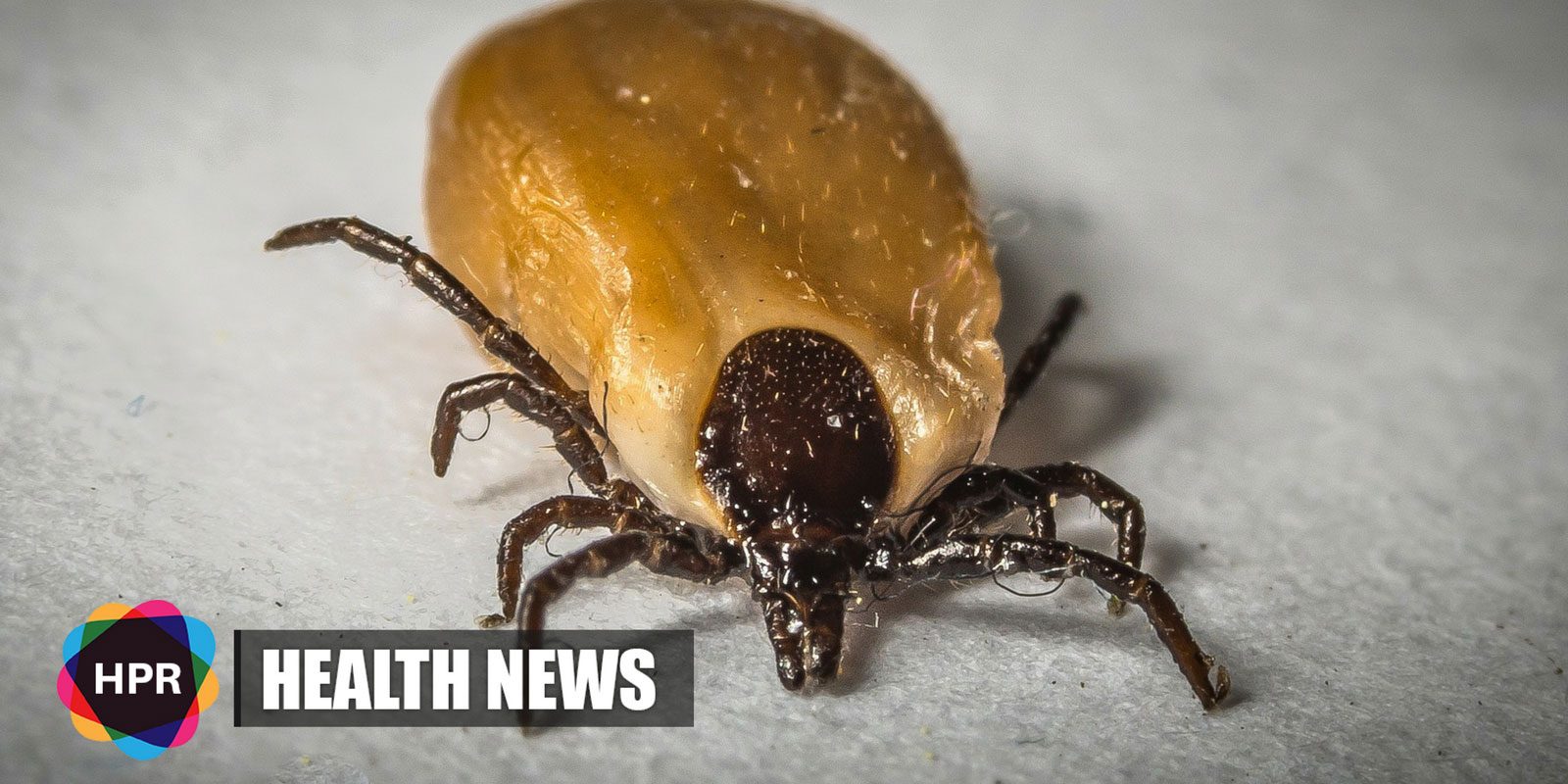 There is an alarming increase of Lyme disease cases in Canada and experts are reminding people going to high risk areas to take extreme precautions. The country’s Public Health Agency reported in 2009 that there were 144 cases of Lyme disease in the country and that number increase to 992 cases in 2016.

Lyme disease is caused by a type of bacteria transmitted to humans through the bite of an infected tick, such as the blacklegged tick and western blacklegged tick. Scott Weese, a veterinarian and professor at the University of Guelph explains that for a tick to be able to pass on the infection to a human, it has to be the right type of tick and it has to carry the bacteria. He uses a site that asks pet owners and vets to help monitor and track the spread of ticks in Canada by helping them to identify pests collected from dogs.

Dogs are regularly tested for Lyme disease with records going back decades. According to Weese, dog data can provide an early warning system to link exposures in canines to what’s going on in people. He added: “They’re probably in many ways better sentinels, because they’re low to the ground, they root around, they go in some areas off paths that we don’t go. So they’re going into those tick areas more intensively than we are.”