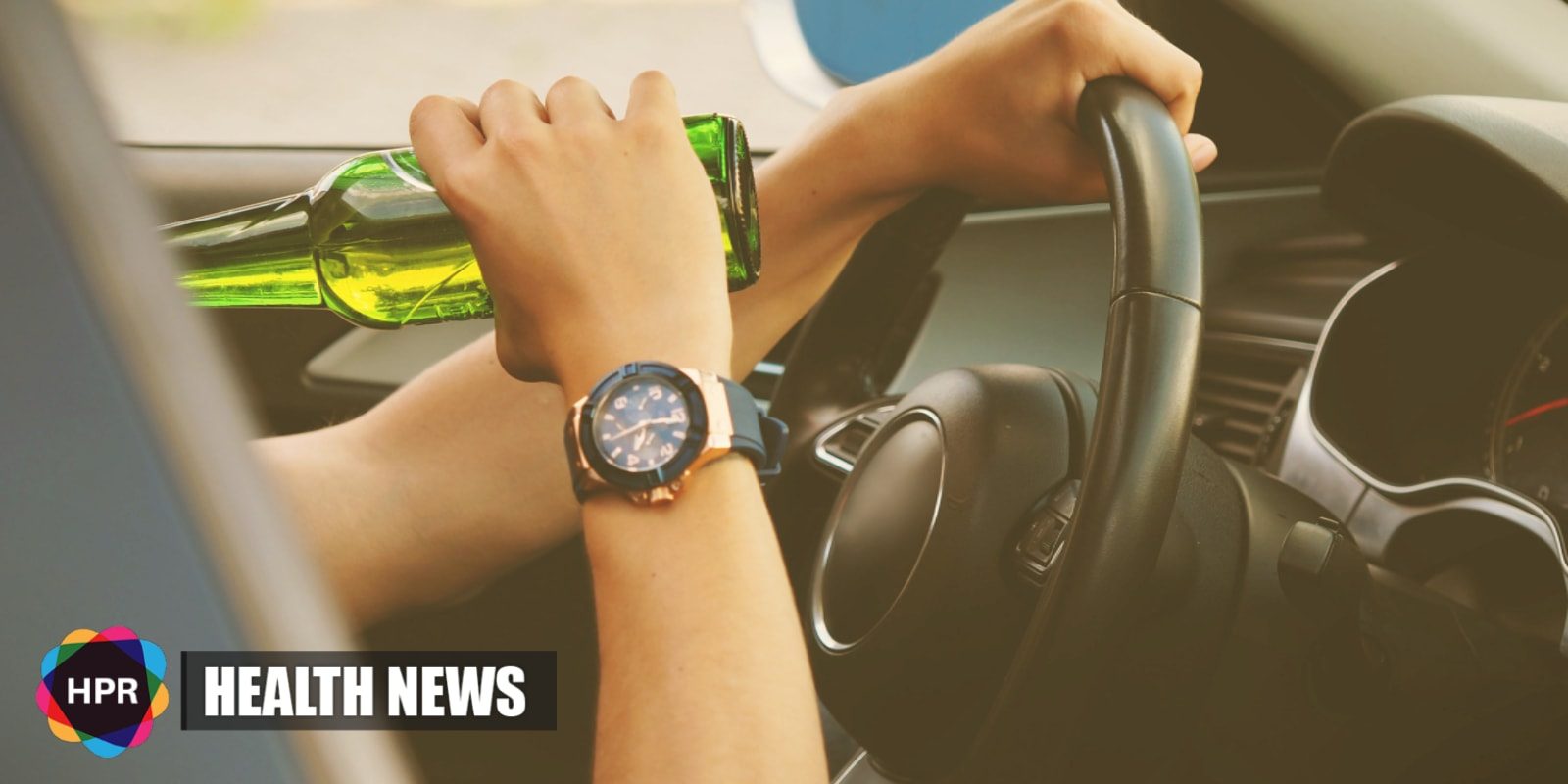 The US CDC has reported that around 1 million people in the country were arrested for drunk driving in 2016 but that’s only 1% of the more than 110 million people who reported that they have driven while intoxicated each year. All 50 states have reduced the legal blood alcohol concentration for drivers to 0.08%. This has reduced the numbers of fatalities, but the CDC says it’s still not enough.

Accidents involving a drunk driver kills 29 people a day and according to the agency, that is the equivalent to 1 death every 50 minutes. US states have put some policies in place in order to combat this issue. Some of these laws include changing the legal drinking age, raising alcohol taxes and zero-tolerance policies for minors.

University of Minnesota School of Public Health professor Traci Toomey has done research that found states with stronger alcohol controls had less drinking. She did a study that was published in the journal JAMA. The study found out that strengthening state alcohol policies by a mere 10% can reduce the odds of an alcohol-impaired crash fatality by the same amount.

Dr. Timothy Naimi, alcohol policy expert from Boston Medical Center’s Clinical Addiction Research and Education Unit said: “We had made some real progress with age 21 minimum drinking laws and the 0.08% blood-alcohol limit in reducing the total number of alcohol-related crash deaths. But that progress has stalled, and in the last few years, crash deaths related to alcohol are increasing again.”