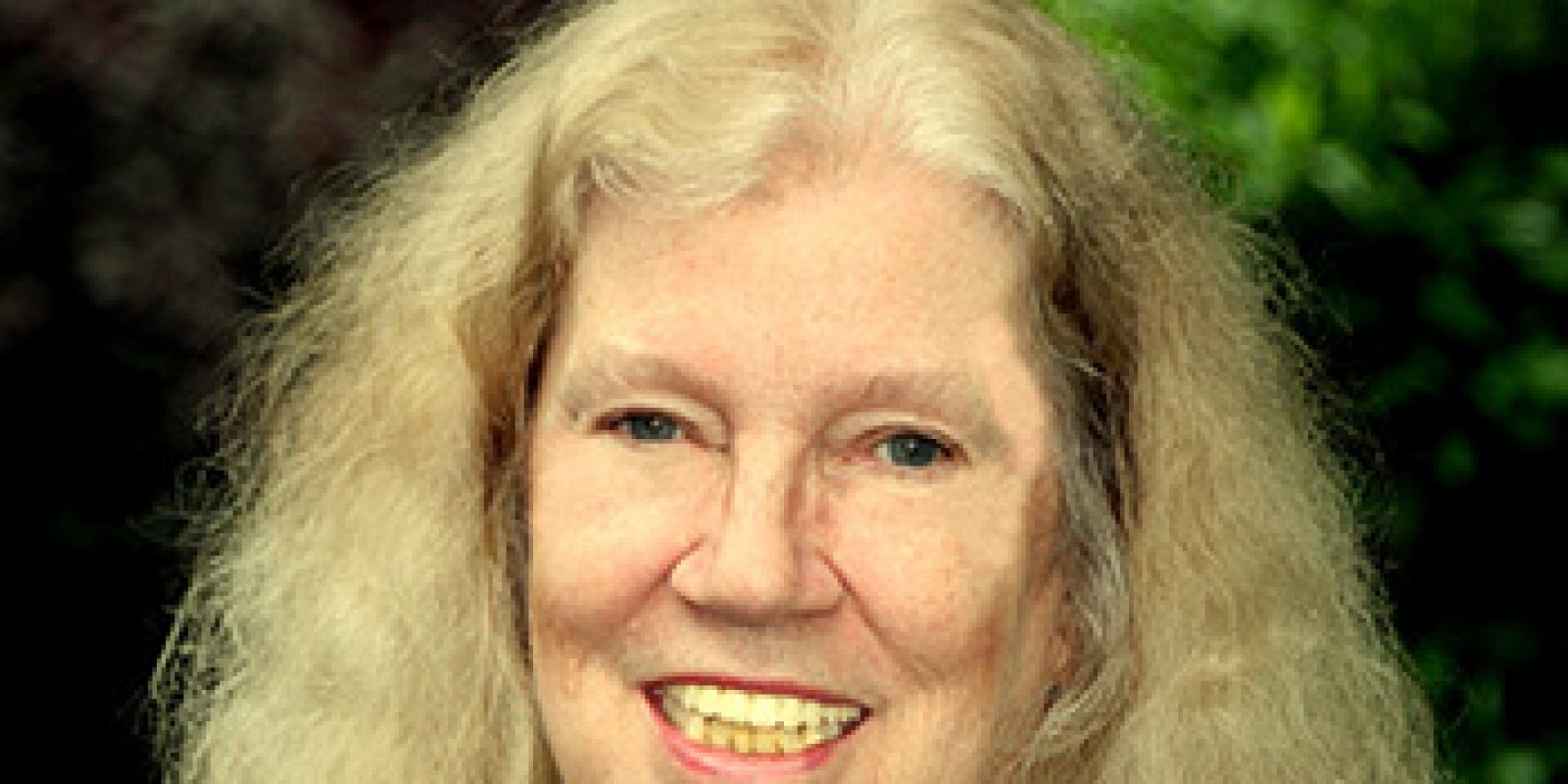 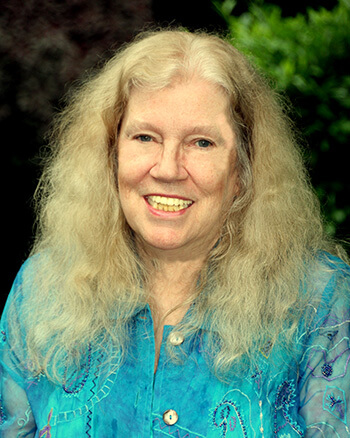 Segment overview: Nancy Hartwell talks about the methods that human traffickers use to circumvent parental safeguards. She reveals what parents can do to protect children.

Neal: Hello and welcome to Health professional Radio. I’m your host Neal Howard. So glad that you could join us today. Our guest in studio is returning to speak with us about human trafficking. We’re talking about 21st century slavery and it’s amazing to think that in the 21st century that slavery still exist. How are you doing today Nancy?

Nancy Hartwell: I’m doing excellent. Thank you so much Neal.

N: Thank you for returning with us. When we’re talking about human trafficking, basically kidnapping people and they’re being forced into labor. I’m sure that’s an aspect where many times we hear stories about coyotes who are trafficking people from South of the boarder of the United States into the United States. Are some of these traffickers not dealing in people who just want a better life for themselves in another country? Are many of them dealing in the sex trade that is operating here in the United States and abroad?

H: The answer is yes and yes. Toward the Persian Gulf, there’s a huge traffic in women from Asia especially the Philippines, Indonesia, Vietnam who actually they are recruiters who go to these countries and offer jobs and say, “Okay, we need housekeepers in these wealthy households and the pay is wonderful and lots of benefits.” And so girls will sign contracts that are legal contracts. They often are flown at the employer’s expense to the Gulf. Then the first thing they do when they get there is take their passport away and they beat them up and rape them and cut them off completely from the outside world so that they don’t have access to telephones or computers or anything and there they are, they’re stuck.

N: And they’re there until…

H: This also happens to men who are involved in labor slavery. For example, the world cup next time is supposed to take place in Qatar and the facilities are being built by slave labor and nobody seems to care.

N: Okay, we’re talking about a major sporting event. The venue is being built with slave labor?

H: Yes sir. Slavery is legal, you see, in the Middle East even though there have been laws that were passed to abolished the practice. It is legitimate under Sharia Law and since no man made law can supersede Sharia than, – well see Muhammad himself had slaves. He emancipated many slaves by the way, but he himself had slaves. And if the prophet does it, well that’s you can do.

H: So there is that legal permission on the Gulf to own slaves. And in fact, the Koran speaks in several places that if you really screw something up and you need to atone for your sins, one of the best ways of getting a special blessing is to emancipate a slave. There are ways that they rationalize it because you see these girls aren’t Muslim and so this way you’re exposing them to your faith and you can actually require them to convert so that’s the rationalization.

N: We were in another segment talking about girls that show up responding to ads in the paper, on the internet about castings for shows, or maybe positions with the band, or modeling – things of that nature.

N: We’re all thought, at least I was, “Don’t talk to strangers. Don’t get in the car and don’t accept the puppy, or candy from somebody that you don’t know.” What are this people doing to circumvent some of the parental safeguards that we give to our children to combat not only the everyday things that strangers do but this insidious trafficking industry?

H: Good question. Have you ever told your kids, “Don’t talk to heroes?” What they will often do is try to figure out a way that they can break the stranger barrier.

H: They create a problem and then they solve it. And so suddenly there’s this hero, there’s the common thing about the flat tire in the parking lot that the guy, “Oh let me fix that for you.” while he’s the one who created it to begin with you know. Or some might, say, even work in pairs on a bus, for example, one guy might start groping a girl and she gets mad and he keeps groping her and so the guy across the aisle says, “Hey buddy, stop that.” And he grabs him and then he sits next to the girl. Well, I mean that’s…

H: Yes, that they know all the tricks and they know all the buttons to push. Run-aways are at extreme, extreme, extreme risk and these traffickers can stop them at 50 paces. And they know all, like I say, we’re talking at 11 and 12 year old here, not … people of the world. They know all the buttons to push so that they can re-assure them, “Oh let me help you. I know you need help, let me figure out what I can do here. Let me make some calls.” You know, and sometimes they actually do help for a couple of weeks and then they say, “Okay, now it’s time you started showing me some gratitude.” They were just setting you up and then they move in for the kill, right.

N: In your human trafficking series, the first book being “Harem Slave,” are there any tips that you can give to readers, parents or healthcare professionals about some of these tricks in their minds? Letting them know, “Hey this is one of the tricks of the trade.” It seems that there are so many of them, many parents aren’t even aware that this is going on.

H: Right. I’m so glad you’re having this program Neal because the more the parents know about how these jerks operate, the more they can protect their children. And if we do the all strict thing, we’re putting our kids at risk. The biggest thing the parents can do is monitor their kid’s social media sites. It doesn’t make you popular but if you do it with your kids instead of behind their back, it’s much more an educational opportunity than it is a police action then. And parents can point out risky postings, they can point out red flags for ads like the ones we we’re talking about. And they can help the kid’s figure out which ads are probably legitimate and which ones are should have red flags. That’s the biggest advice that I can give parents. And also, keep tabs on where they’re going and what they’re doing and tell them that not everything out there is nice.

H: We think we’re protecting our kids by shielding them from some of these horror stories but it turns out to be the opposite because if kids don’t know what might happen, they’re going to be less concerned themselves about their own safety.

N: So I guess basically, it’s our responsibility to educate ourselves about the possibility of human trafficking and begin to impart what we know on our kids at a very early age. So that once the internet is introduced into the home, there are rules and regulation on its use long before they become used to just being on the internet unsupervised and be prepared to be supervised on the internet.

H: That’s right and you can do it without setting off World War III.

N: You’ve been listening to Health Professional Radio. I’m your host Neal Howard. We’ve been in studio today talking with Nancy Hartwell, nationally and internationally recognized expert in the subject of human trafficking. The bestselling author of human trafficking series the, first of which being “Harem Slave.” We’ve been here talking about some of the ways that traffickers circumvent parental safeguards and how some of these kids are targeted and some of the things that are red flags for traffickers to look for. Some of these things we need to taught to our kids about so that they don’t give up a vibe that they’re ready to be snatched and taken from us. It’s been great talking with you today Nancy.

H: Thank you so much Neal.

N: Thank you. Transcripts and audio of this program are available at healthprofessionalradio.com.au and also at hpr.fm and don’t forget you can subscribe to our podcast on iTunes.