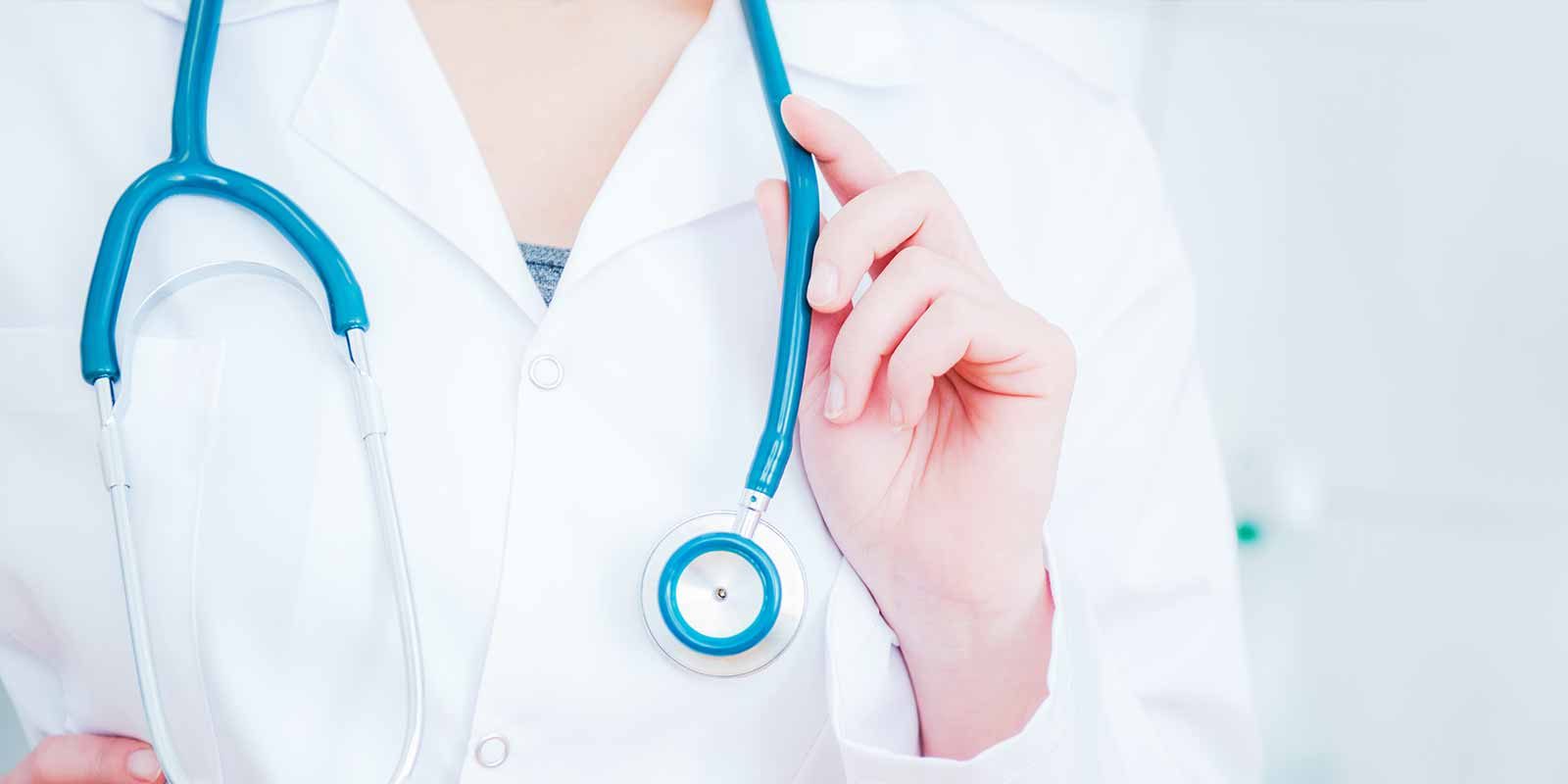 Dr. Mark Allen is the co-founder and chief executive officer at Elevian. Dr. Allen has a BS in Applied Physics from Columbia University and an MD from UCLA. During his medical training, he developed one of the first web-based clinical decision support systems to guide ER physicians to make the right patient care decisions. After clinical trials demonstrating significant improvements in healthcare quality and cost, Dr. Allen founded Corticon to bring this new technology to market. Under Dr. Allen’s leadership as CEO, Corticon became one of the leading commercial rules engine software products, powering automated decision-making in healthcare, insurance, banking, retail and manufacturing. When Corticon was acquired by Progress, Dr. Allen took roles as Chief Technologist and then General Manager. In early 2017, excited by the recent scientific progress in the longevity industry, Dr. Allen left Progress with a passion to extend healthy lifespan. He partnered with Elevian’s scientific co-founders at Harvard to develop their GDF11 technology into new drugs, recruiting and leading a team of leading scientists and drug development veterans.