A Trial to Fight Back Deadly Ebola 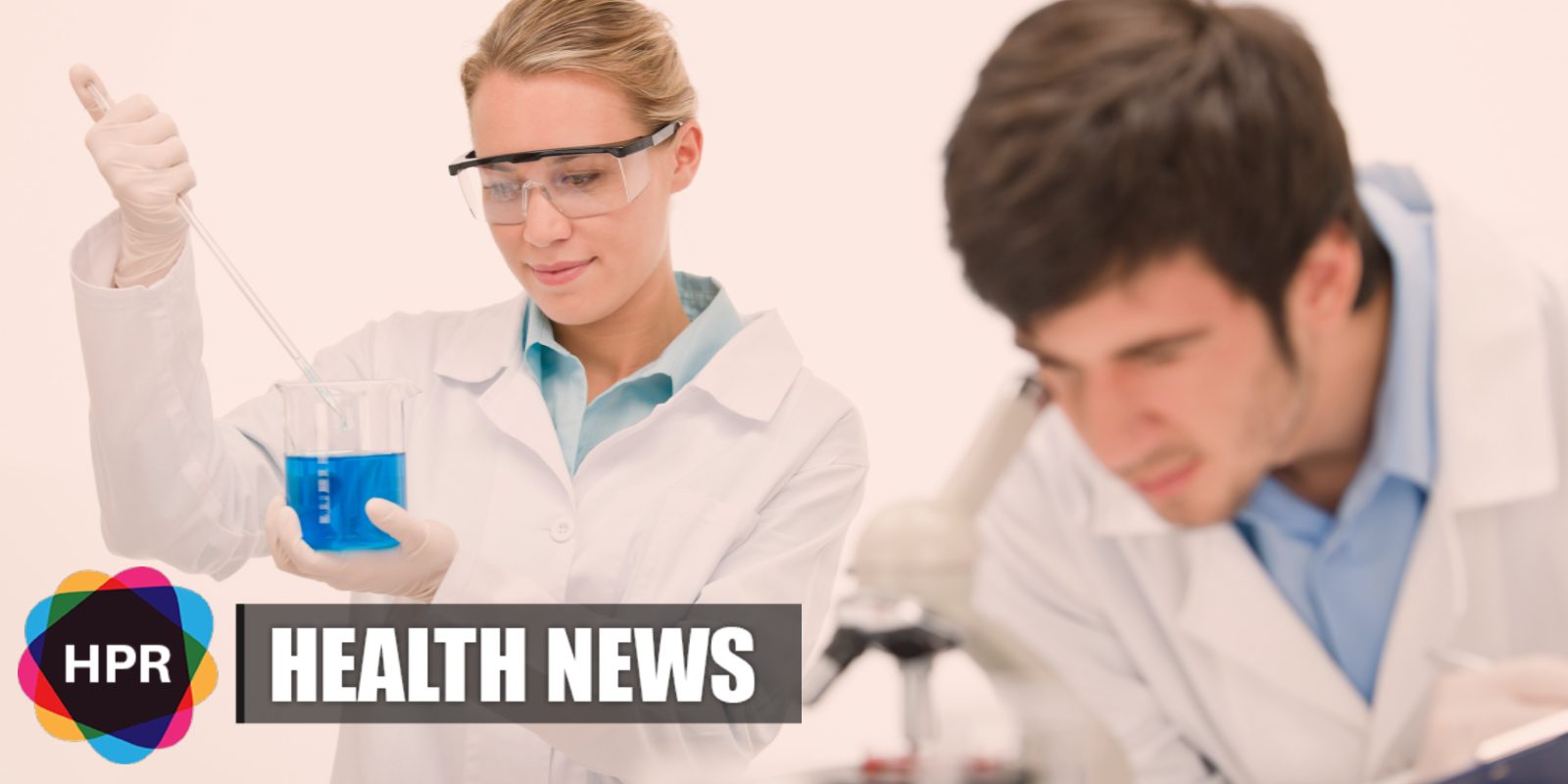 Health officials have decided to try a completely different strategy in order to fight the Ebola virus outbreak currently ongoing in central Africa especially in the Democratic Republic of the Congo. The World Health has received approval to use an experimental Ebola vaccine, using a “ring vaccination” approach in order to tackle the outbreak in the country. This vaccine was developed to help protect people who have not yet been infected with Ebola. It has been proven safe and effective in human trials, but it has not received a license, so it’s still classified as experimental. It is known as VSV ZEBOV or V920 and it was developed by Merck and has demonstrated the ability to cut the risk of infection in human trials.

The WHO has reported 39 confirmed and suspected cases that were identified between April 4 and May 13. Also there have been connected to the Ebola Virus in the Bikoro Health Zone, Equateur Province.  Dr. Peter Salama, deputy director-general of emergency preparedness and response for the World Health Organization said in a statement: “Working with partners and responding early and in a coordinated way will be vital to containing this deadly disease.”

About 393 people have been identified so far as part of the “ring” around people who are known or suspected to have been infected in the Congo.