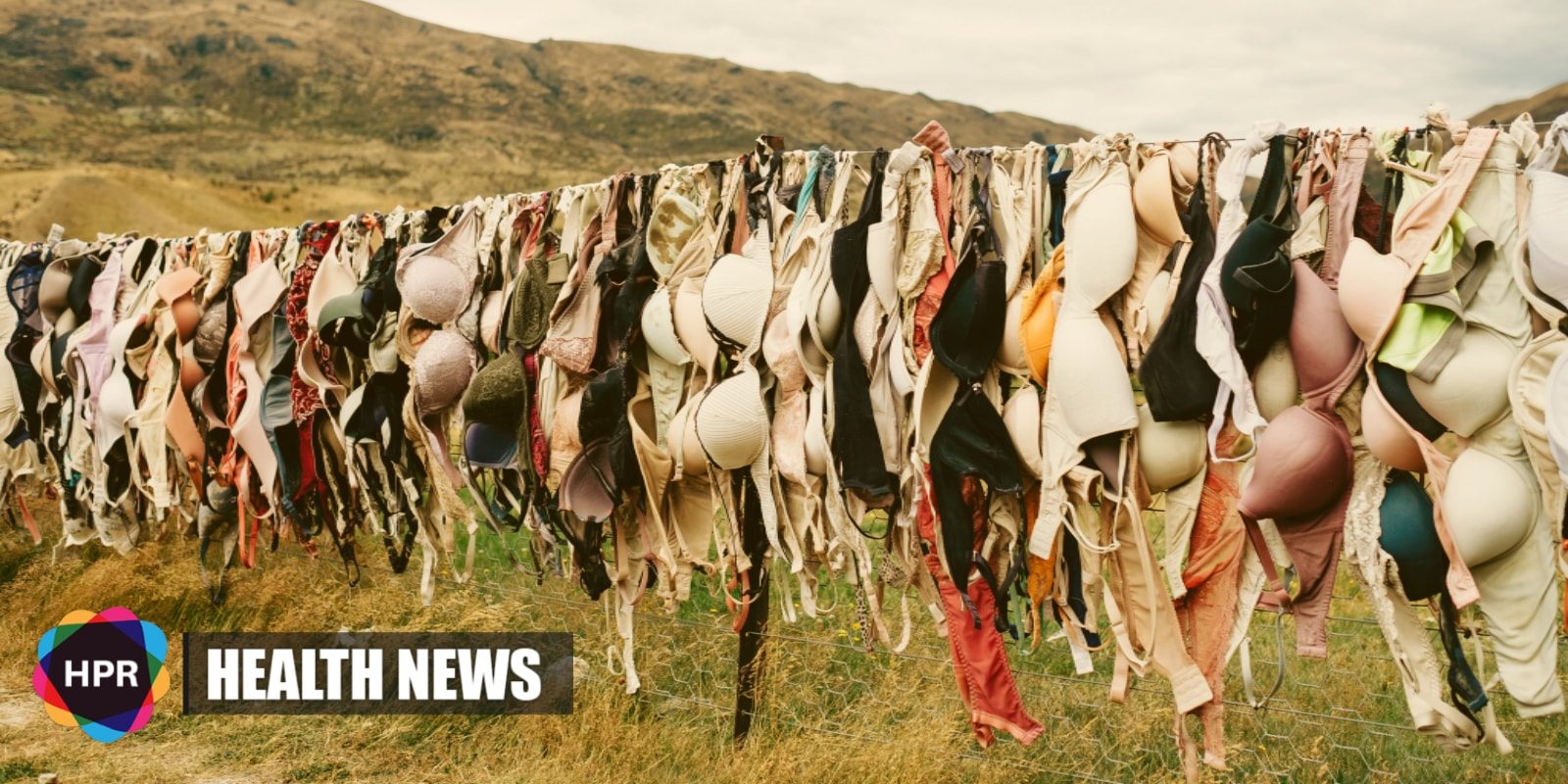 The U.S. Postal Service has issued a special breast cancer stamp that will benefit breast cancer studies and research programs. From the genetic testings and trials, the researchers can identify which women with early-stage breast cancer need chemo and which do not. Consequently, breast cancer patients don’t have to spend a lot of money on chemotherapy. The stamp was the first “semipostal” or charity stamp that was created by the U.S. Postal Service. It shows an image of a woman with her arm raised performing a breast self-examination. It’s sold at a premium over the postal value in order to raise money for this particular cause. It was first released back in 1998 and after that it has been released several times. This stamp has raised around $86 million for breast cancer research.

The stamp costs 40 cents when it was first issued (at the time the average cost of a postal stamp was 34 cents). The additional 6 cents proceed to the research. The two institutions that benefit from this was the Cancer Institute who received 70 per cent and 30 per cent to the US Department of Defense. The Cancer Institute has used its $59.8 million in proceeds for studies trying to improve early detection. Dr. Otis Brawley, chief medical officer of the American Cancer Society said: “We just cannot afford to do these large clinical studies anymore. You’re never going to see these kinds of trials from the drug companies,” because what is being tested might result in less use of their products.”