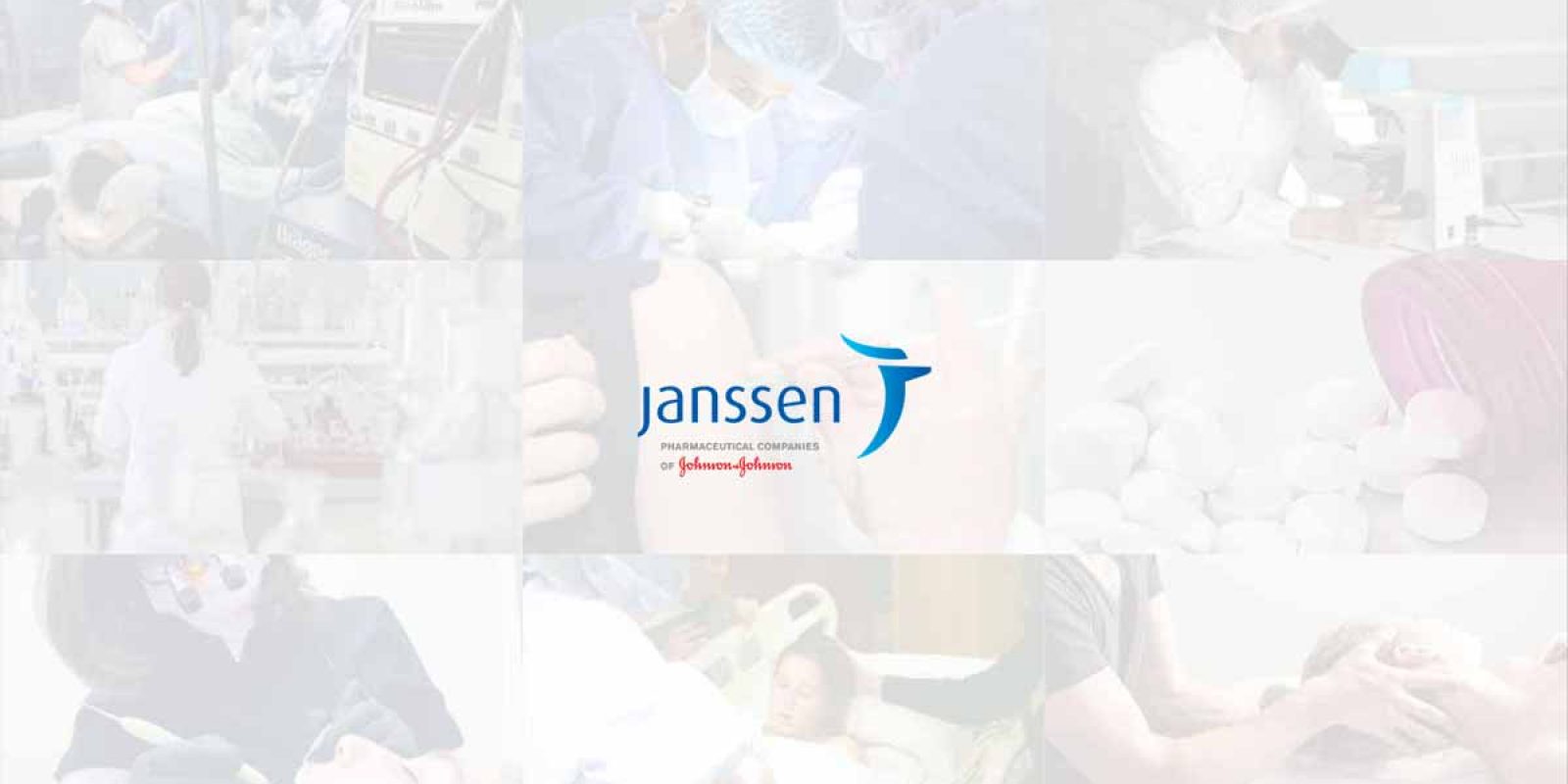 Returning guest, Dr. Jan Wehkamp, MD, Vice President, Gastroenterology Disease Area Leader for the Immunology Therapeutic Area at Janssen Research & Development discusses a new analysis that showed rates of key safety events among adults 60 years and older treated with STELARA ® (ustekinumab) for up to five years were similar to rates observed with placebo for patients with inflammatory bowel disease (IBD) and other approved indications. These data were presented at the 2021 United European Gastroenterology Week (UEGW).

Jan Wehkamp, M.D. is Vice President, Gastroenterology Disease Area Leader for the Immunology Therapeutic Area at Janssen Research & Development, LLC. In this role, he is responsible for driving scientific leadership in gastroenterology for many of Janssen’s active development programs, as well as many innovative compounds in early development.  Prior to his role at Janssen, Jan served as a Heisenberg Professor of Medicine, teaching innate immunology in inflammation and infection at the University of Tübingen in Baden-Württemberg, Germany. In addition, he was the Chief Scientific Officer for Defensin Therapeutics, a Danish biopharmaceutical company he cofounded in 2013, focused on developing and commercializing products for diseases associated with dysregulation of the human microbiota. Defensin Therapeutics’ research was based on more than two decades of expertise from Jan’s laboratory at the University of Tübingen.  Prior to this, Jan worked as a Principal Investigator of Research in Gastroenterology and Pharmacology at the Dr. Margarete-Fischer-Bosch-Institute of Clinical Pharmacology in Germany. Jan has authored more than 120 publications and key presentations.  He received his M.D. from University of Lübeck in Germany and completed his post-doctoral work in immunology and microbiology at the Cleveland Clinic in Ohio and University of California in Davis, California.