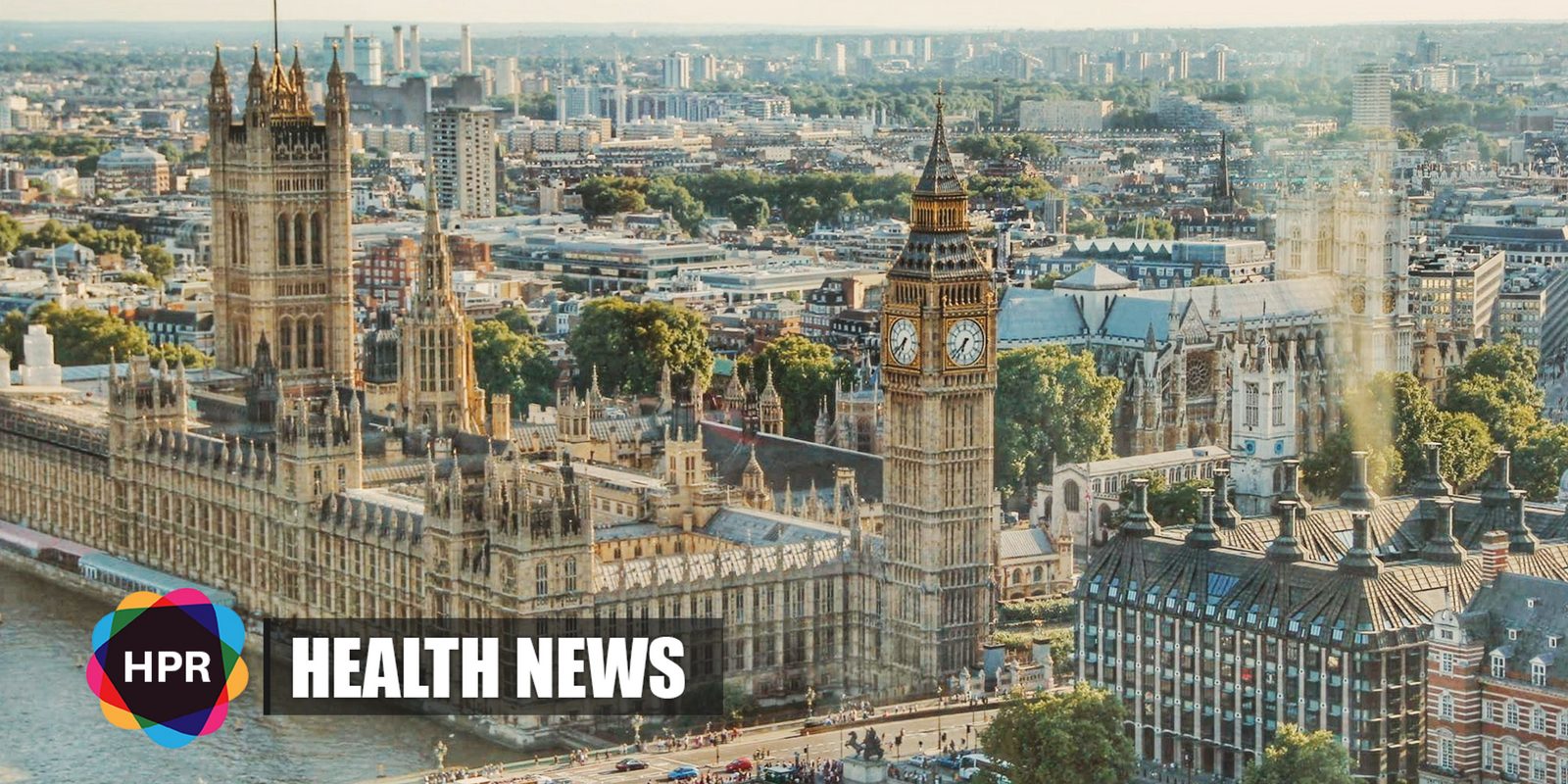 The UK government’s decision to loosen up immigration rules to allow more foreign doctors and nurses from non-EU countries to come to work in the country has been praised by various NHS groups.

Foreign medical workers will become exempted from the government’s cap on skilled migration, according to an announcement from The Home Office.

Health Secretary Jeremy Hunt said this was “extremely welcome” while NHS leaders said this would be a “huge relief” to health trusts.

Non-EU skilled immigrant medical workers are limited to 20,700 a year. Despite the annual cap, it is still very difficult to fill in NHS vacancies.

Several organization have different opinions regarding this issue. The Royal College of GPs call it a “great step forward” while Labour described the move as a “welcome U-turn”.

Home Secretary Sajid Javid recently proposed to have some parts of the government’s immigration policy changed.

“I recognise the pressures faced by the NHS and other sectors in recent months. Doctors and nurses play a vital role in society and at this time we need more in the UK. That is why I have reviewed our skilled worker visa route,” he said.

According to figures from an NHS Improvement report, there were 10,000 doctor vacancies and 35,000 nurse posts that were unfilled in February.

NHS leaders stated back in April that these strict immigration rules were extremely affecting their ability to recruit foreign medical workers particularly after 100 Indian doctors were refused visas.