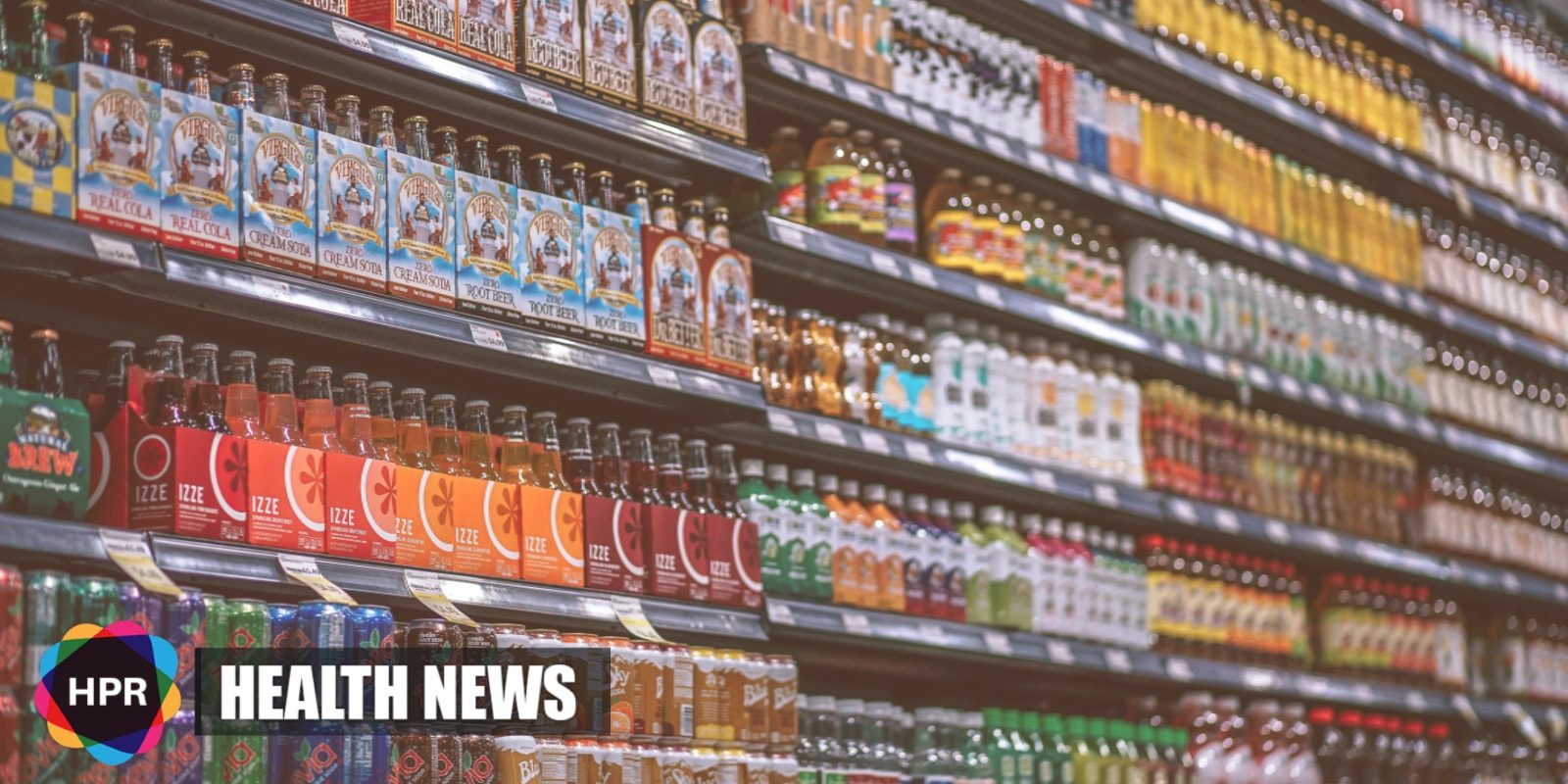 Two years ago, the United Nation’s health agency’s argued for countries around the world to tax sugary drinks, but it now looks like an independent World Health Organization panel is backing away from this position. Health experts worldwide are disappointed with the decision, especially due to the fact that the obesity crisis continues to grow.

In 2016, the health agency stated that taxing drinks overloaded with sugar should be taxed in order to fight against diabetes and obesity. The goal was to tax these drinks by 20 per cent to reduce consumption. But now, according to a recently published report, experts have dropped any recommendation to tax sugary beverages. However, the report does feature recommendations on taxing alcohol and tobacco.

The experts stated in the report that views regarding taxing sugar drinks were, ‘’conflicting and could not be resolved.”

According to Dr. Sania Nishtar, co-chair of the recently created independent commission on non-communicable diseases, most of its 26 members supported a tax on sugar sweetened beverages, adding that there was one commissioner who hindered the movement, citing the effectiveness of the sugar taxes that have been already been applied in some countries.

Dr. Nishtar told reporters at WHO headquarters that she disputes the idea that a tax on sugar has not been effective.

“The introduction of the tax (on sugary drinks) is fairly recent, and the data that we have relates to a decrease in consumption.”

She added that while the soft drink industry has come out very strongly against any such tax, she was not aware of any industry lobbying of the commissioners.