Uncovering The Dangers Of Thalidomide 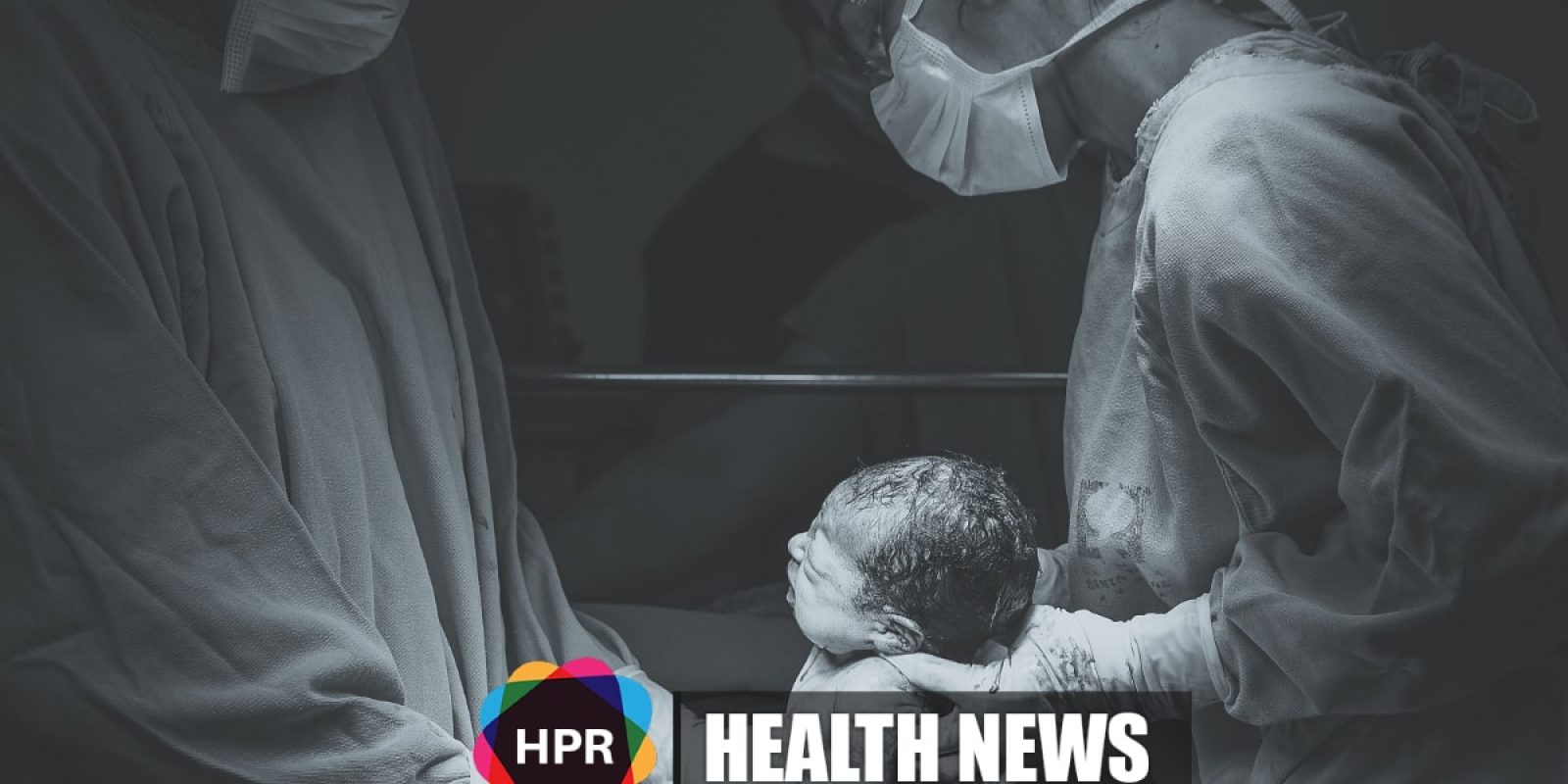 Thalidomide, a sedative and a drug used to alleviate pregnant women’s morning sickness back in 1950s and 60s, has been placed back into the spotlight.

This is after the recent death of Dr. William McBride, the Australian obstetrician and scientist who uncovered the dangerous side effects of the drug.

It was later discovered that women who took the drug during early pregnancy increased their risk of having a child born with phocomelia or malformed limbs.

For a few years, the drug became widely used around the world particularly in Australia, Japan and Europe.

An estimated 10,000 children around the world were born with physical abnormalities during this time.

It was Dr. McBride who first exposed the link between thalidomide and children born with phocomelia back in 1961, when he published his findings in The Lancet medical journal, stating:

“Congenital abnormalities are present in approximately 1.5 per cent of babies. In recent months I have observed that the incidence of multiple severe abnormalities in babies delivered of women who were given the drug thalidomide (‘Distaval’) during pregnancy, as an anti-emetic or as a sedative, to be almost 20 per cent.”

Still, questions poured in on whether Dr. McBride really deserved the credit or not.

“This was the first published notification of concern, but the reality was that a nurse at Crown Street [Women’s Hospital] had noticed a few babies being born with limb defects,” said Norman Swan from ABC RN’s Health Report.

“They were mostly, if not all, Dr McBride’s patients — and the only thing she could put it down to was that Dr McBride had started prescribing thalidomide as an anti-nausea drug when the other obstetricians hadn’t.”

In spite of this controversy, Dr. McBride raised awareness on the effects of thalidomide.

The drug was taken off shelves in Australia in 1961, but has been used to treat rare diseases, such as bone marrow conditions and leprosy since 2001.

In 2003, the Therapeutic Goods Administration (TGA) approved the use of thalidomide.

Thalidomide is now being used as a treatment for multiple myeloma and leprosy.