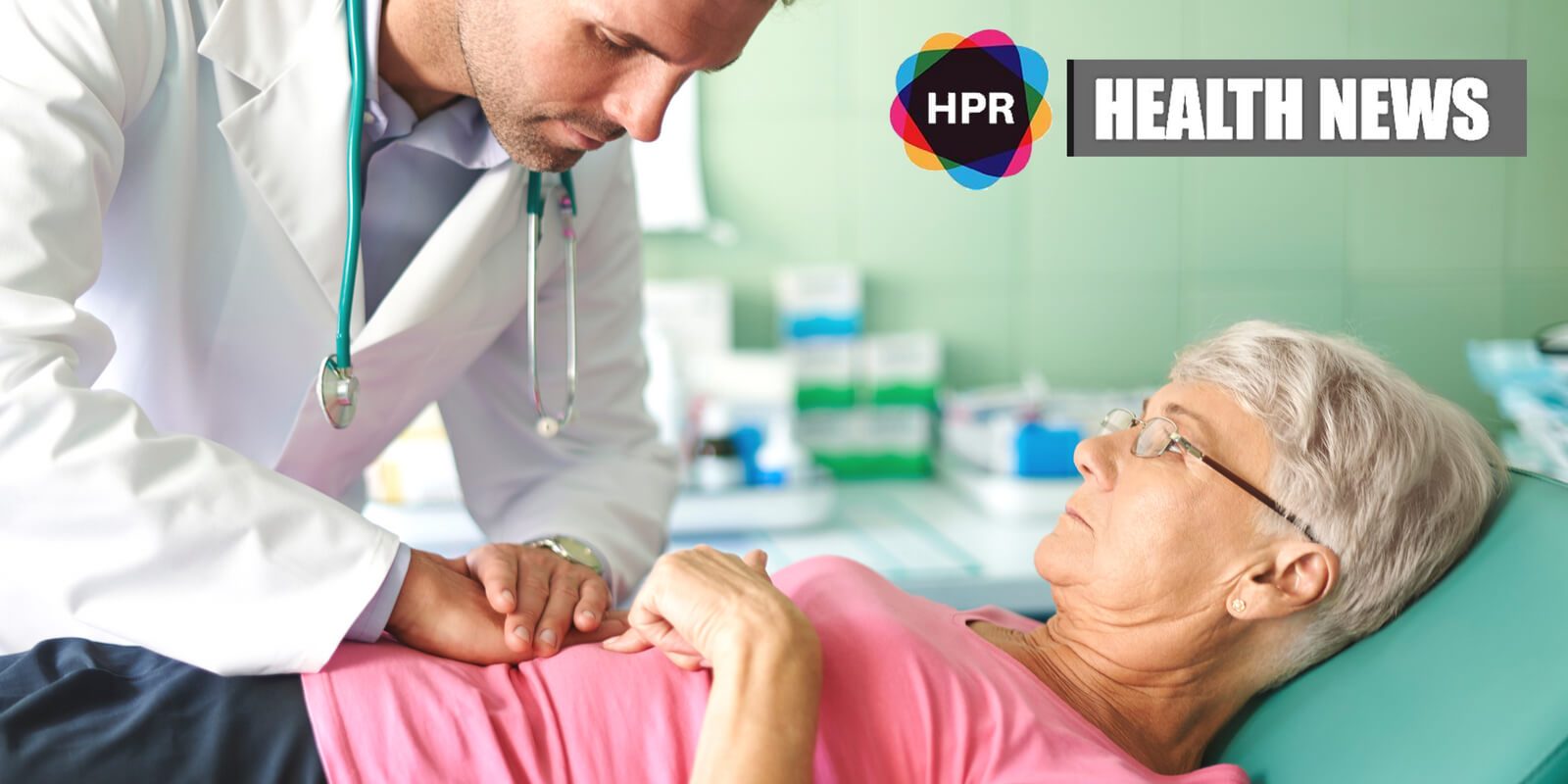 Elagolix, a new drug created for the treatment of endometriosis pain, has been recently approved by the U.S. Food and Drug Administration (FDA).

In over a decade, this is the first time that an oral treatment for endometriosis pain has been approved.

It is an extremely painful condition. Symptoms can include heavy menstrual bleeding or bleeding between periods, cramps, pain following sexual intercourse and painful periods.

Elagolix was created by AbbVie, a biopharmaceutical company based in Lake Bluff, Illinois. The company also funded the trials of elagolix.

AbbVie stated that after six months of treatment, the drug was shown in two clinical trials to reduce patients’ pain better than a placebo pill.

The studies assessed the effects of elagolix on nearly 1,700 women with moderate to severe endometriosis pain.

The women were given either 150 milligrams of elagolix once a day or 200 milligrams twice daily during the two studies.

These results were recorded at 3 months and 6 months from the onset of the treatment.

The drug was approved by the FDA based on these results.

Elagolix can be taken for up to 24 months in a dosage of 150 milligrams per day, or up to 6 months if the dose is 200 milligrams twice per day, according to the FDA.

However, AbbVie stated in their press release that the drug can cause various side effects, such as decreased bone mineral density (BMD), headache, nausea, difficulty sleeping, depression and mood changes.

AbbVie’s vice president. Dr. Michael Severino stated that it “represents a significant advancement for women with endometriosis and physicians who need more options for the medical management of this disease.”

“Women with endometriosis may undergo multiple medical treatments and surgical procedures seeking pain relief and this [FDA] approval gives physicians another option for treatment based on a woman’s specific type and severity of endometriosis pain,” Dr. Taylor added.

Currently, there is no cure for endometriosis. Many women with the condition are treated with painkillers, hormonal therapies or surgery.

The drug will be marketed at the beginning of August this year under the brand name Orilissa.