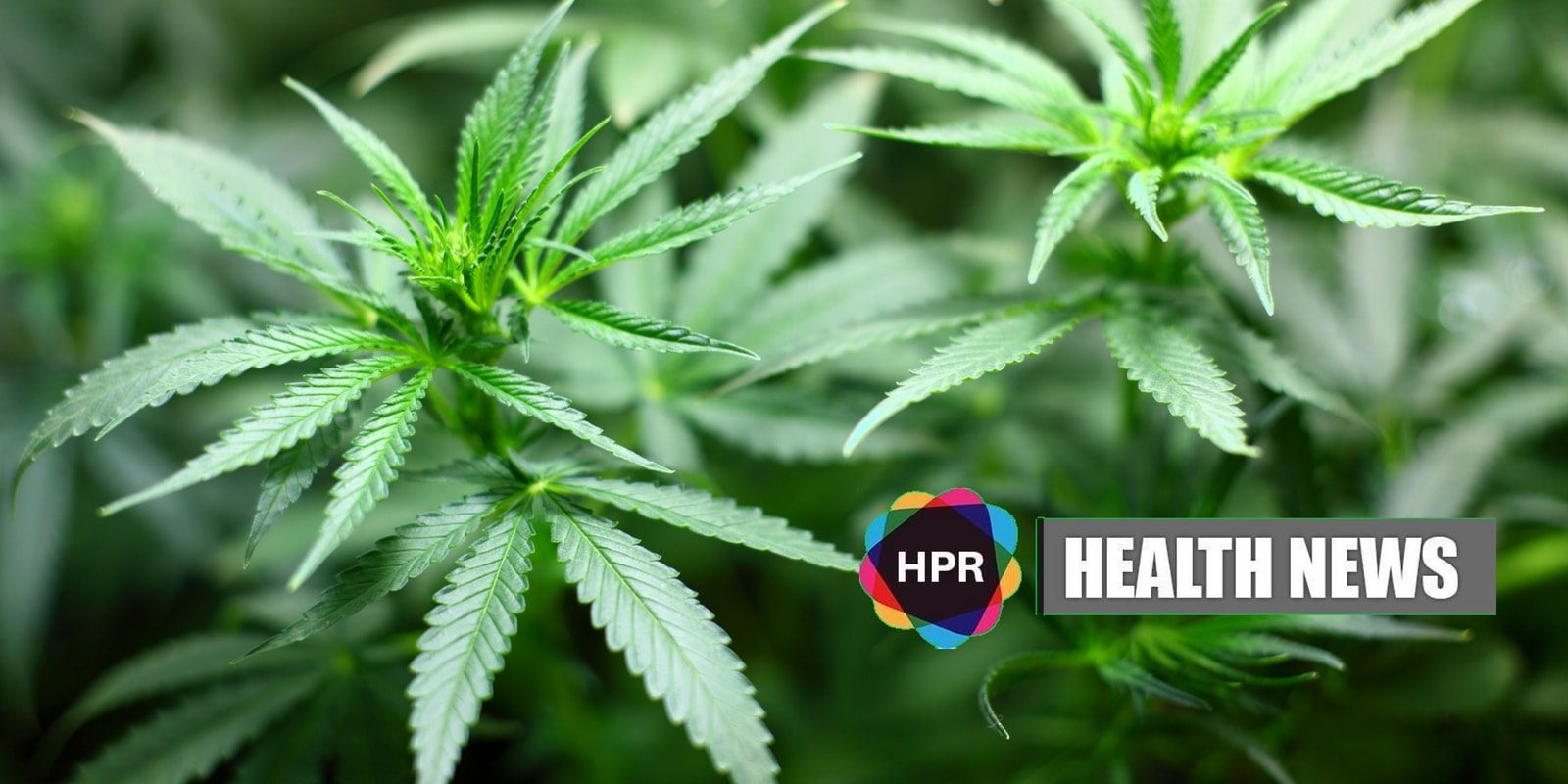 The US Food And Drug Administration has approved the first drug that stemmed from marijuana known as Epidiolex.

Epidiolex is a prescription drug (taken orally) made from cannabidiol or CBD created to combat seizures associated with rare and severe forms of epilepsy, such as Lennox-Gastaut syndrome and Dravet syndrome, in patients at age two and beyond.

According to a press release, this is the first time that the FDA approved a drug that is made out of marijuana. It is also the first to be used to treat Dravet syndrome.

Dravet syndrome is a rare form of epilepsy that appears in the first year of life and comes with recurring fever-related seizures.

On the other hand, Lennox-Gastaut syndrome begins to develop in childhood and is characterized by multiple types of seizures.

Epidiolex doesn’t contain tetrahydrocannabinol (THC) which is a psychoactive compound in marijuana that makes users high.

The drug was extensively examined in three randomized, double blind, placebo-controlled clinical trials with a total of of 516 participants who have one of the two seizure disorders.

Epidiolex proved to be effective in minimizing the frequency of seizures compared to placebo.

“This approval serves as a reminder that advancing sound development programs that properly evaluate active ingredients contained in marijuana can lead to important medical therapies. And, the FDA is committed to this kind of careful scientific research and drug development,” FDA Commissioner, Dr. Scott Gottlieb, said in the release.

“Because of the adequate and well-controlled clinical studies that supported this approval, prescribers can have confidence in the drug’s uniform strength and consistent delivery that support appropriate dosing needed for treating patients with these complex and serious epilepsy syndromes,” he added.

The drug can also cause other severe side effects in patients, such as aggression, panic attacks, suicidal thoughts, agitation and depression.