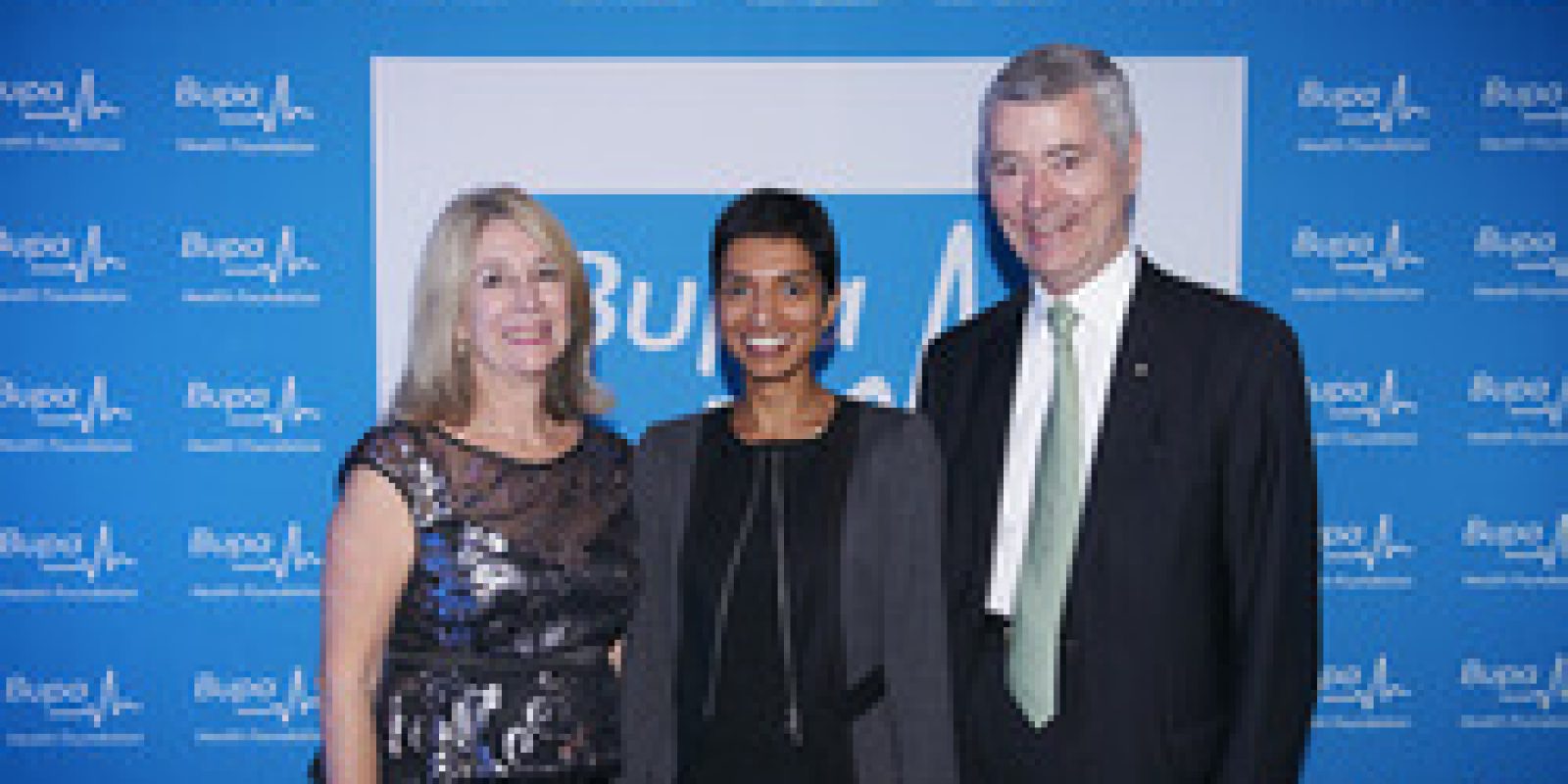 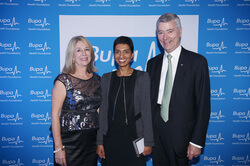 Guest Bio: Dr Priya Sumithran (MBBS (Hons), FRACP, PhD) from University of Melbourne, has undertaken a PhD examining physiological adaptations to weight loss, which she completed in 2012. During this period, she has gained experience in designing and conducting clinical trials, including expertise in the use of VLED-based weight-loss programs. Priya was a recent recipient of the Bupa Health Foundation 2014 Health Awards and joins us today to talk about her research and findings.

Segment Overview: Dr Priya is here with us to talk about VLED weight loss program.

Katherine Lodge: Thank you for listening to Health Professional Radio. I’m Katherine and for this segment our guest is Dr. Priya Sumithran, she’s from the Melbourne University. And over the past five years Priya has undertaken a PhD in examining the physiological adaptations to weight loss which she completed in 2012. During this period she gained experience in designing and conducting clinical trials including the use of VLED based weight loss program. Priya was a recent recipient of the BUPA Health Foundation 2014 Health Awards and joins us today to talk about her research and findings. Welcome to our show Priya.

K: Now Priya for our listeners can you give us a main overview of the research that you conducted?

S: The research I conducted for my PhD was a project examining hormonal reasons why people might find it difficult to maintain weight loss because many people can lose weight but the problem that most people have is maintaining the weight loss over time. Most people be gaining the weight that they’ve lost over time. So we were looking at hormonal reasons why this might happen. And there are many hormones produced by the gut and the fat which send messages to the brain about what our energy stores are and these hormonal signals change when we lose weight and predominantly in a way which sends the message to the brain that are energy stored at too low and that we might be starving. And so what we found in the research that we did was that these changes aren’t just a response to the energy deficit while people are dieting but also even 12 months later after they finished the restrictive part of the diet but were trying to maintain their weight loss using normal food, this hormonal changes haven’t gone back to the way that they were before people lost weight and so people were still hungry at 12 months later than they’ve have been before they started the diet.

K: Oh, I see. Okay and what about can you tell us what a VLED weight loss program is? What is this?

S: Essentially it’s a formulated diet that is very low in calories but contains all of the vitamins and minerals that people need for nutrition. It’s generally a formulation like shakes or bars. Yeah, it’s a meal replacement in general.

K: Okay. So that was the focus, yeah?

S: Yeah, so we used that diet, those diet are commonly used in medically assisted weight loss programs and so we use that diet in our weight control clinic at the hospital. So that’s why we were studying that diet and why our new research is also looking at that diet.

K: Right. And I’m glad you mentioned that because I think they’re so popular at the moment when you watch television or whatever, those shakes, those bars. And like you said, people that use them they maybe feel a little bit hungry all the time and can you tell us about what your findings were? For people that on this type of diet and whether or not it’s sustainable.

S: Yeah. Well these diet formulation products are available without a medical prescription. So lots of people and can just buy them and use them and the problem with that is they often don’t … well it such a restrictive diet that it should be done under medical supervision. But also people often don’t quite appreciate that with some of the underlying issues diet products, part of the reason why they’re effective is because the diet overall is low in carbohydrates. And when the diet is low in carbohydrates then people produce something called “ketone.” The ketone can help depress the appetite which helps people stick to their diet but these sorts of diets should generally only will be used under supervision.

K: Right, I understand and I know you did some clinical trials. Was it, can you tell us a bit about was it telling them as you said over a year or how did you come to your findings at the end?

S: Yes. So the study that we previously did looking at this diet was an 8-10 week period on the actual diet, the Very Low Energy Diet and replacing all three meals. And then after that under the supervision of a dietician, people were taken off the diet and normal foods were re-introduced and then they were trying to just maintain their weight loss using normal food not using any of the diet products and increasing their exercise. We followed them up for a 12 month period.

K: And you mentioned before a little bit about the how hormones play a factor in whether or not people can keep off the weight and also reducing the chances of people ‘yo-yoing’ with their weight fluctuations. So did you also monitor that?

K: Oh, I see. Yes and I know you’ve gone on, you’ve had some of your studies published and you contributed to some books and things. So in relation to the Bupa Health Foundation Health Award, with that funding how are you going to apply that to the research that you’ve had and the findings?

S: Yes. So the studied I’ve been describing, during that study we also looked at whether or not we could predict how people would respond to the diet. It wasn’t the main focus of the study but we also collected some information from people before they started the diet and because there’s a wide variety on how people respond to any diet. Some people lose weight and manage to keep the weight off over time and most people lose weight and then put the weight back on over time and some people find it very hard to stick to the diet at all, lose very little weight or stop coming back to their visits. And so we found some interesting patterns in that we found that using a particular statistical method we were able to separate out people according to how they responded to the diet, based on some of the information that we have collected from them at the beginning. So because it was an unexpected finding and it was something that we haven’t really designed to study to look at, what we wanted to do was actually a dedicated study trying to look further at this and see if we can really predict how people will respond to the weight loss program. So the grant from the Bupa Health Foundation is actually to conduct this new study, looking at if we can predict how people will respond to this Very Low Energy Diet Program.

K: Right, I see. Okay well thank you so much for your time today Priya and congratulations again on your award.