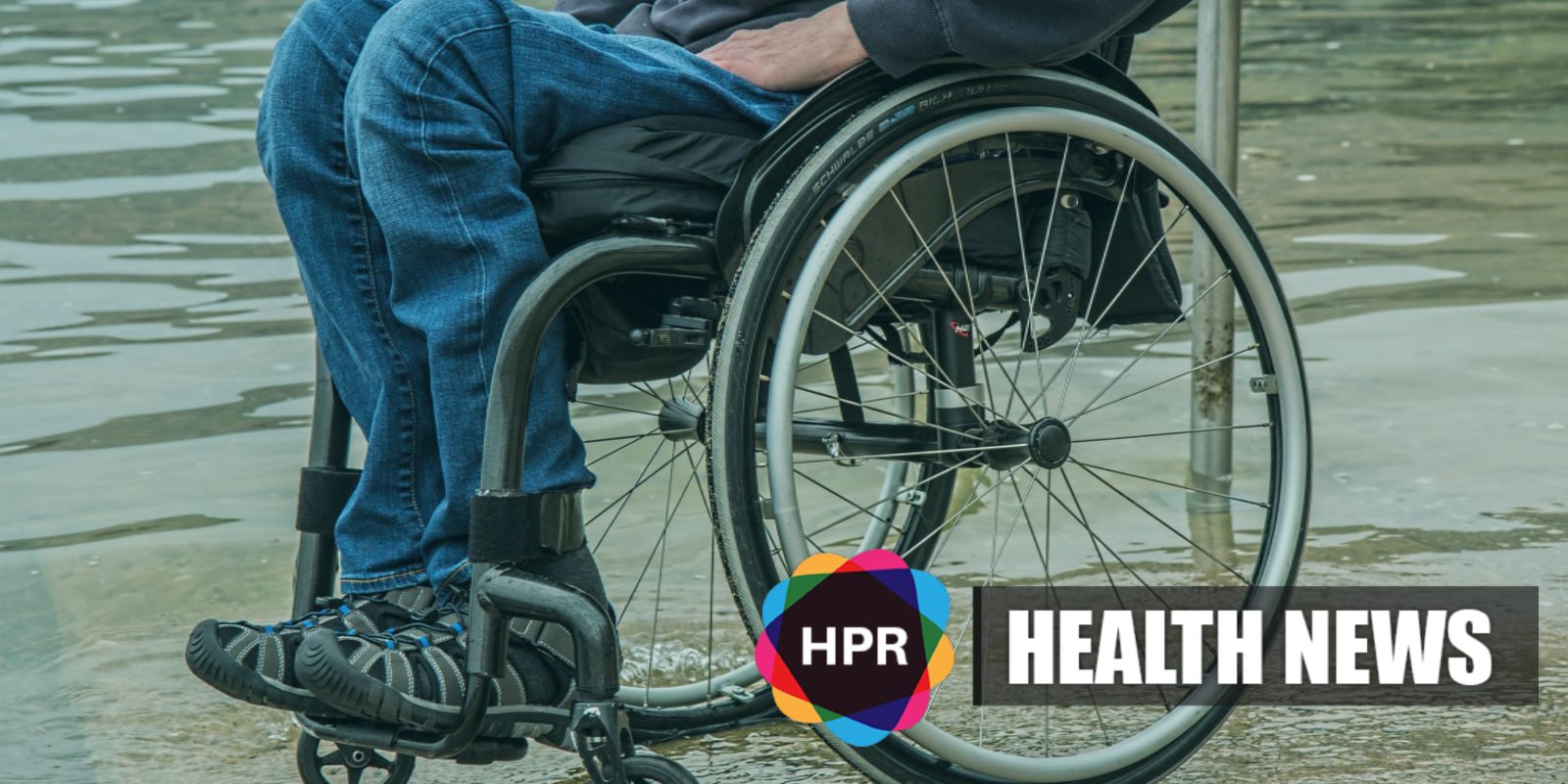 An investigation by the Commonwealth Ombudsman has discovered that Australians with disabilities are experiencing long delays when they try to have their mishandled National Disability Insurance Scheme (NDIS) plans reviewed. They are facing delays of up to 9 months.  It’s been revealed by this report that up to 8,000 people are stuck waiting for an outcome. There are several reasons people seek reviews of their plans, for instance, there is wrong or inadequate support and equipment is involved. Around 140,000 Australians are now covered by the NDIS but that number is expected to increase to 475,000 by early next decade.

The report states: “Delays pose a particular risk to those who may be at risk of losing services or experiencing deterioration in their capacity if their plan is not adjusted quickly.”

Federal Labor’s social services spokeswoman Jenny Macklin said it was “an absolutely damning report”. She added: “These problems need to be fixed, and fixed right now.”

The Ombudsman has reported that it has received 400 complaints about the NDIA’s review processes over the 18 months to January. Issues highlighted in the report included: NDIA staff and contractors discouraging people from seeking a review, the NDIA not acknowledging requests for review or responding to enquiries and the agency isn’t prioritizing urgent cases
immediately such as evaluating people who could be at risk of harm or homelessness.