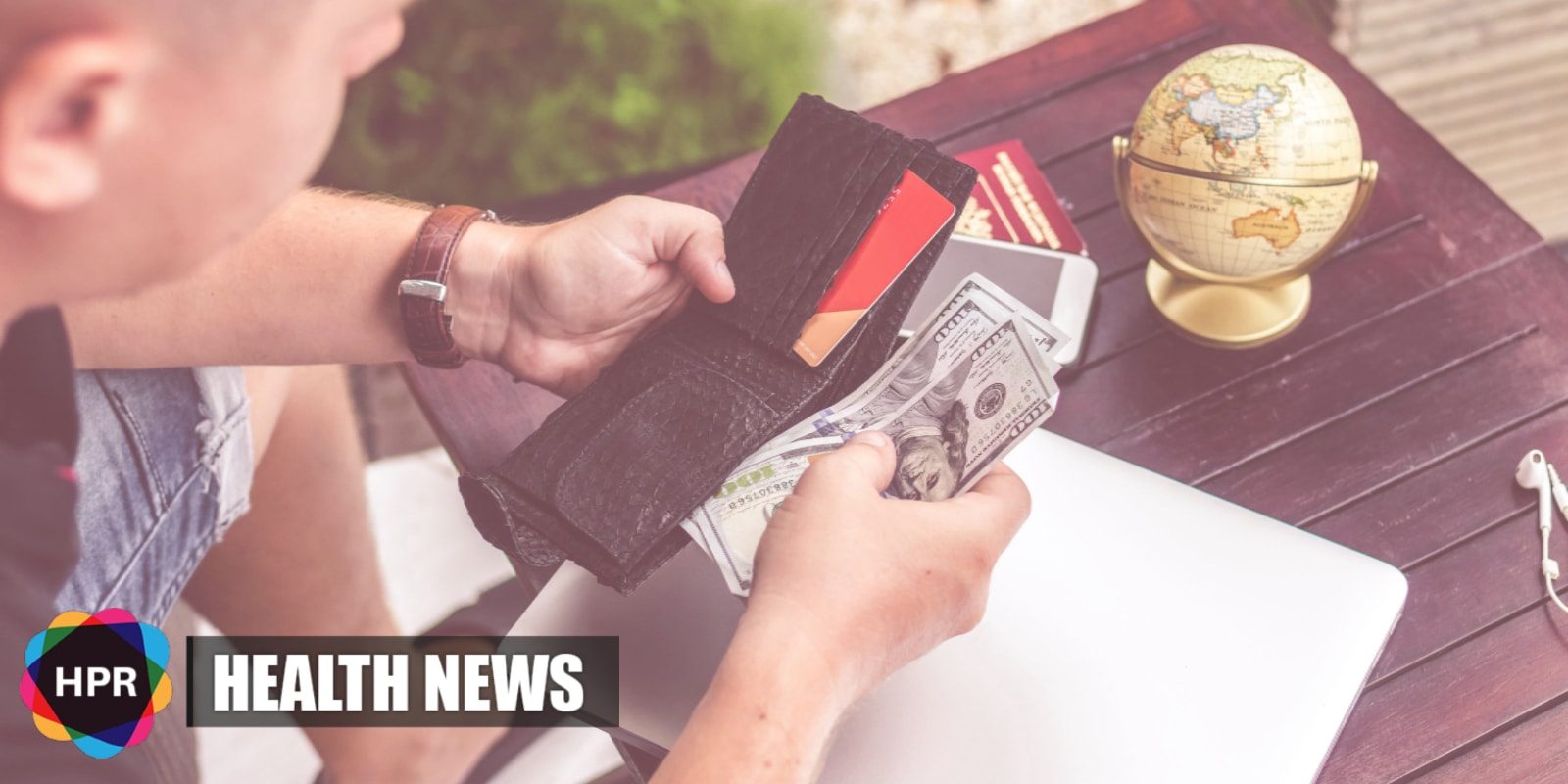 The UK’s Times Newspaper has conducted an investigation and discovered that Walgreens Boots Alliance, a global pharmacy chain, has overcharged the NHS for a special type of mouthwash used by cancer patients.

The report states that Boots charges NHS a staggering £3,220 for the mouthwash when in reality it only costs £93. The owner of Boots has denied these claims. The mouthwash is used by patients with sores caused by chemotherapy and it’s included in a group of drugs known as specials. In the UK, specials are unlicensed medicines for non-standard treatments.

According to The Times, the pharmacy chain has mainly benefitted from some type of legal loophole that allows suppliers to set their own prices for these drugs. The newspaper has indicated that the mouthwash was ordered from Alliance Healthcare which is actually a supplier owned by Boots’ parent company. The Times has uncovered that from 2013-2017, Boots charged the NHS £3,219 to supply three 200ml bottles then £3,220 for the same amount. They charged £1,843 for an 800ml treatment, £1,989.12 for 800ml and £6,374.25 for 2,600ml.

Health Minister Steve Brine said: ‘’The public would take an extremely dim view of any company found to be exploiting our NHS and patients. Where there is evidence of collusion between pharmacies and suppliers, swift action will be taken to claw back funds and penalise offenders.’’