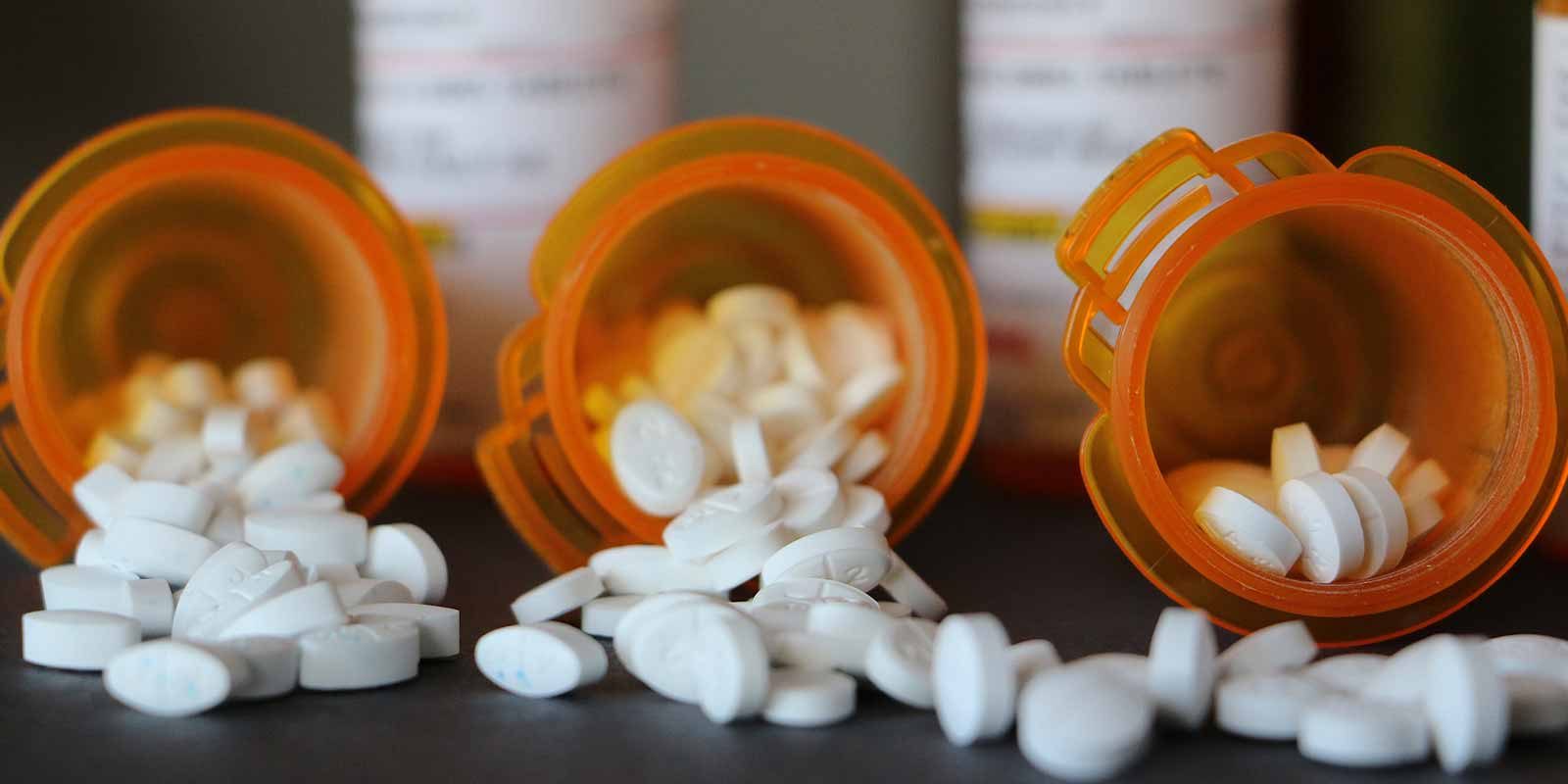 Bruce Boise, who worked in the pharmaceutical industry for over 20 years tells his story and discusses his new book “Cold Comfort: One man’s struggle to stop the illegal marketing of powerful opioid drugs and save lives”.

Bruce Boise worked for nearly 24 years in the pharmaceutical industry, first as a hospital representative, and then as a sales manager in the Great Lakes region.  He spent 16 years at Carter-Wallace and later went to work for Cephalon, Inc.  During his seven years with Cephalon, Inc. he developed a team of 11 reports from a six-state region, including Chicago and Detroit; spoke at numerous industry conventions to build product awareness; achieved $18 million in sales of a new product launch; and led his sales region to be ranked No. 1 nationally.  After losing his job as a whistleblower, he spent portions of the next 17 years working with the United States Justice Department on two separate False Claims Act cases against his former employer, Cephalon/Teva, a neuro bio-tech company.  Today he advocates on behalf of whistleblowers and helps educate the public.  Boise resides in Columbus, Ohio.