WHO Headline: Time To Say Goodbye to Trans Fats 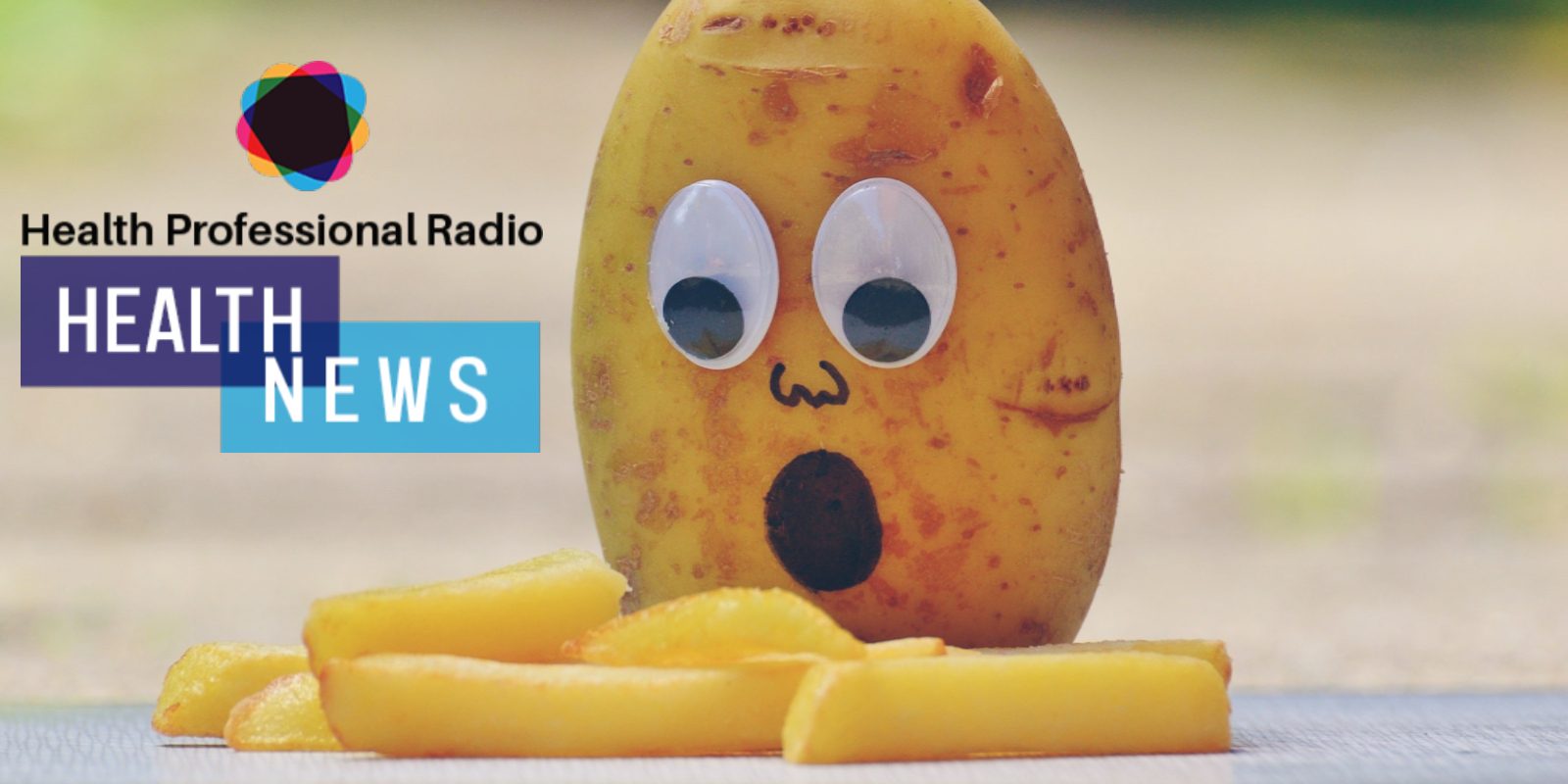 The World Health Organization is calling for trans fats to be eliminated by 2023. Trans fats are extremely popular with manufacturers of fried, baked and snack foods because they have a long shelf life but they are bad for your health. It increase the risk of heart disease by 21% and the risk of by 28%. The WHO has unveiled a plan that it said would prevent 500,000 deaths per year from cardiovascular disease.

WHO’s Director General said in a statement: “Why should our children have such an unsafe ingredient in their foods? Implementing the WHO’s strategy for replacing trans fats, including promoting healthier alternatives and legislating against the harmful ingredients, would remove them from the food chain and score a major victory against heart disease.” The organization

has also stated that several rich countries have already virtually eliminated trans fats by putting limits on the amounts allowed in packaged foods. Some have banned partially hydrogenated oils which is the main source of industrially-produced trans fats.

The WHO has issued its first draft recommendations on trans fats since two thousand two earlier this month stating that both children and adults should consume a maximum of one percent of their daily calories in the form of trans fats.