Women Who Work Long Hours Increase Their Risk Of Diabetes 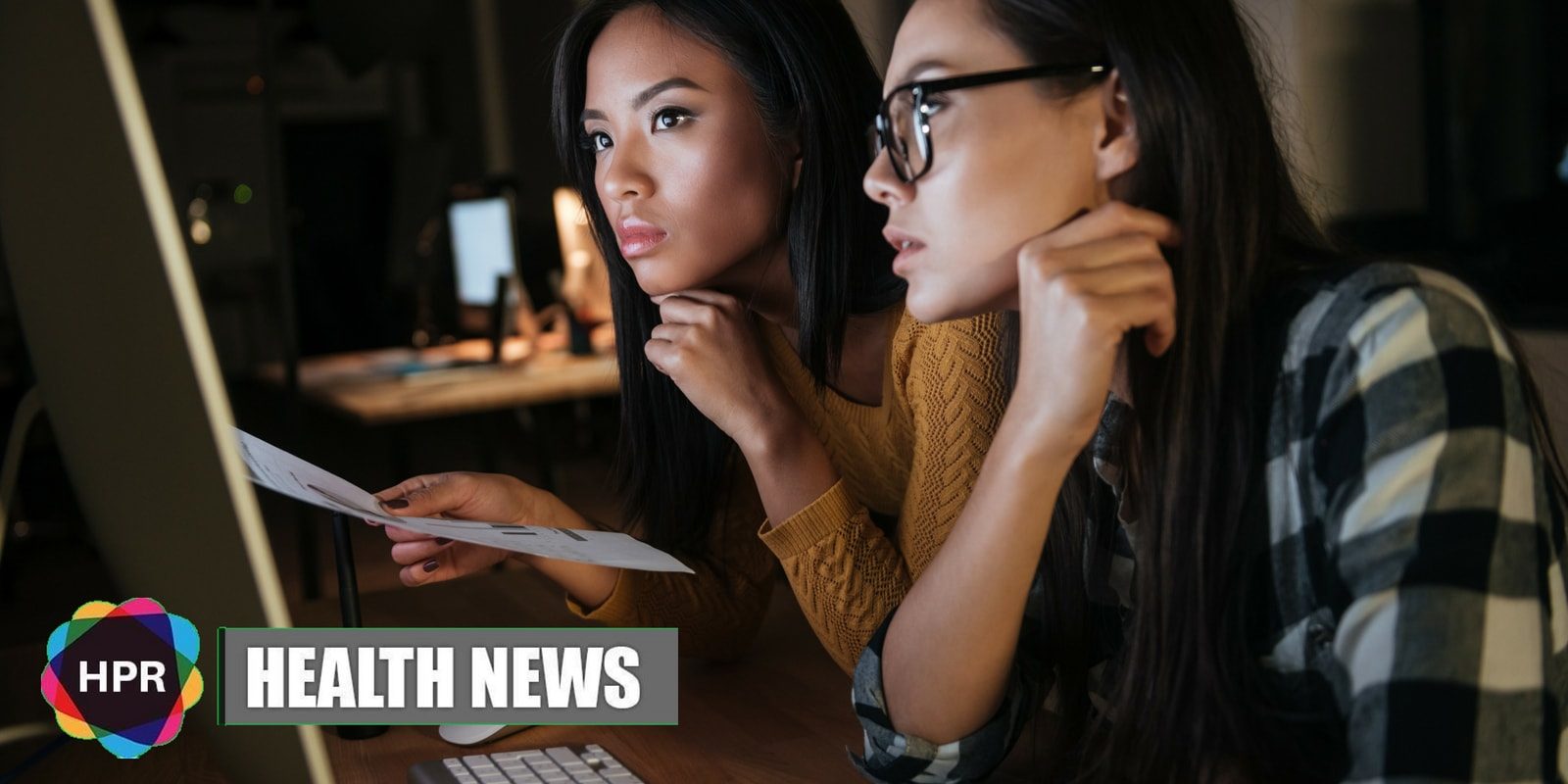 New research has revealed that women who work 45 hours or more every week may be increasing their risk of developing diabetes.

Previous studies, suggesting an association between working long hours and an increased risk of diabetes, primarily focused on men.

However, this recent study seems to indicate that men who work the exact amount of time are not affected.

Working longer hours may even lower incidence of diabetes for them.

In comparison to women who work 35–40 hours every week, female workers who work 45 hours per week are at risk of developing diabetes by 63% higher.

The study authors analyzed data from the 2003 Canadian Community Health survey where 35–74-year-old respondents were included.

They also reviewed the database for physician services of the Ontario Health Insurance Plan and the Canadian Institute for Health Information Discharge Abstract Database in relation to hospital admissions.

The team also took into consideration the type of work and shift hours the participant had.

The chance of diabetes was “only slightly reduced” when they considered factors like smoking and alcohol levels.

Researchers noted that even though they couldn’t indicate a definite cause and effect from the data they gathered, motivating women to work lesser works may decrease their risk of getting diabetes.

The data used in this research did not specify between type 1 and type 2 diabetes among the participants.

Approximately, the majority of case were type 2 since around 5% of cases were type 1.

“Considering the rapid and substantial increase of diabetes prevalence in Canada and worldwide, identifying modifiable risk factors such as long work hours is of major importance to improve prevention and orient policy making, as it could prevent numerous cases of diabetes and diabetes-related chronic diseases”, the authors wrote.

According to The American Diabetes Association, an estimated 30 million people in the United States have diabetes and 7 million of them are unaware of it.

If further studies support these results, healthcare providers may give a recommendation of 40-hour labor for women every week.