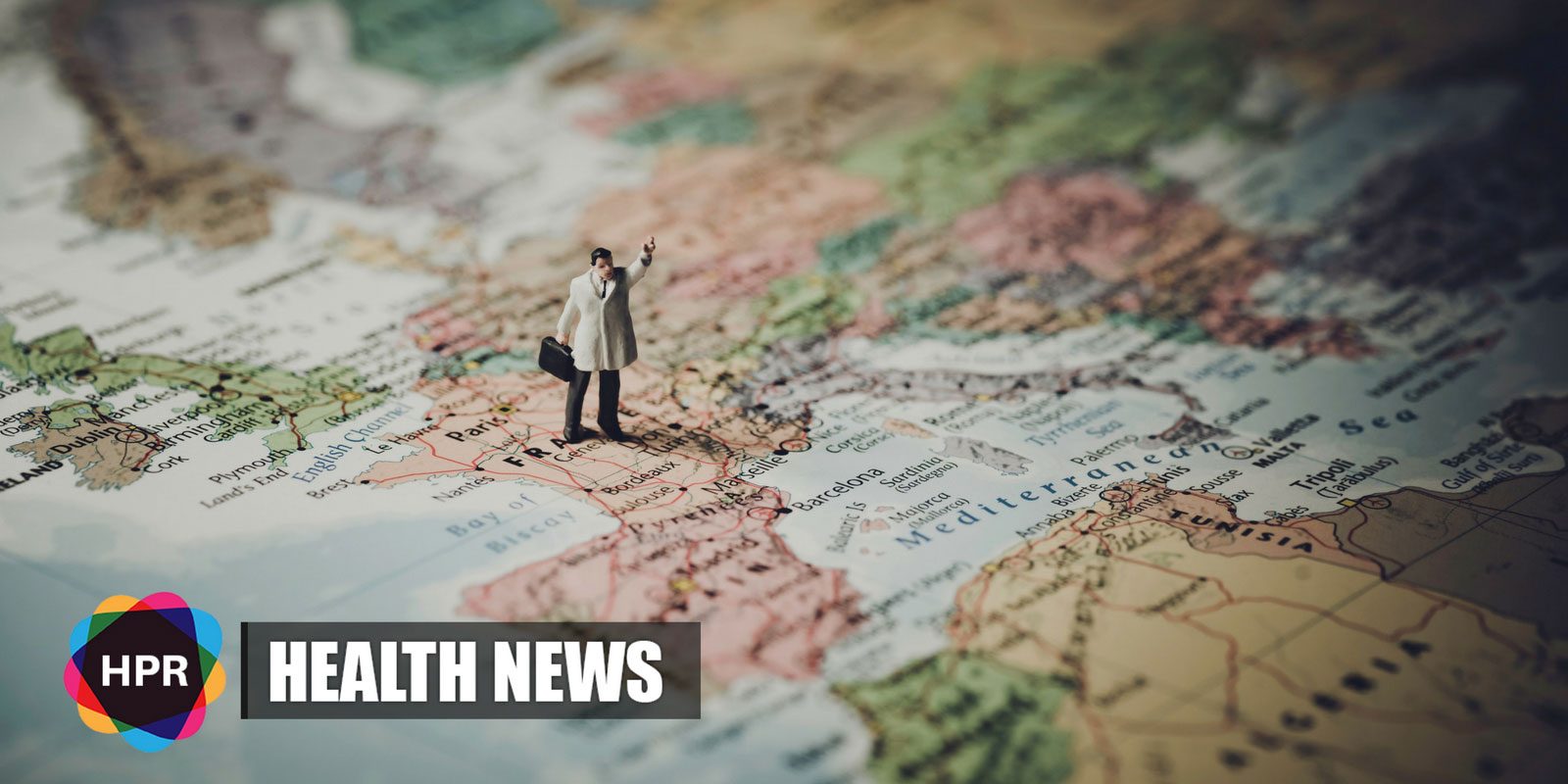 Since Taiwan was not invited to attend this year’s annual meeting of the World Health Assembly or WHA, the country’s Health Minister Chen Shih-chung and his team arrived in Geneva last Saturday in order to hold a series of events on the sidelines of the meeting. Chen stated that he will highlight at every public event he attends in Geneva that the WHO made an enormous mistake in not inviting Taiwan to the 71st WHA meeting.

He was to hold bilateral talks on medical cooperation with representatives from multiple countries last Saturday night. These major meetings are supposed to be held with Chen’s American and Japanese counterparts.

The health minister said he is hoping to have more bilateral talks this year and address more important topics that will make way for concrete cooperation.  Taiwan is not a member of the United Nations or the WHO or other U.N. related organizations and has been fighting China’s opposition for them to partivittips in those organizations’ activities. Since 2016, China has been even more aggressive towards Taiwan due to the fact the Democratic Progressive Party took power in the state in May of that year. This party doesn’t view Taiwan as a part of China rather than an independent country.