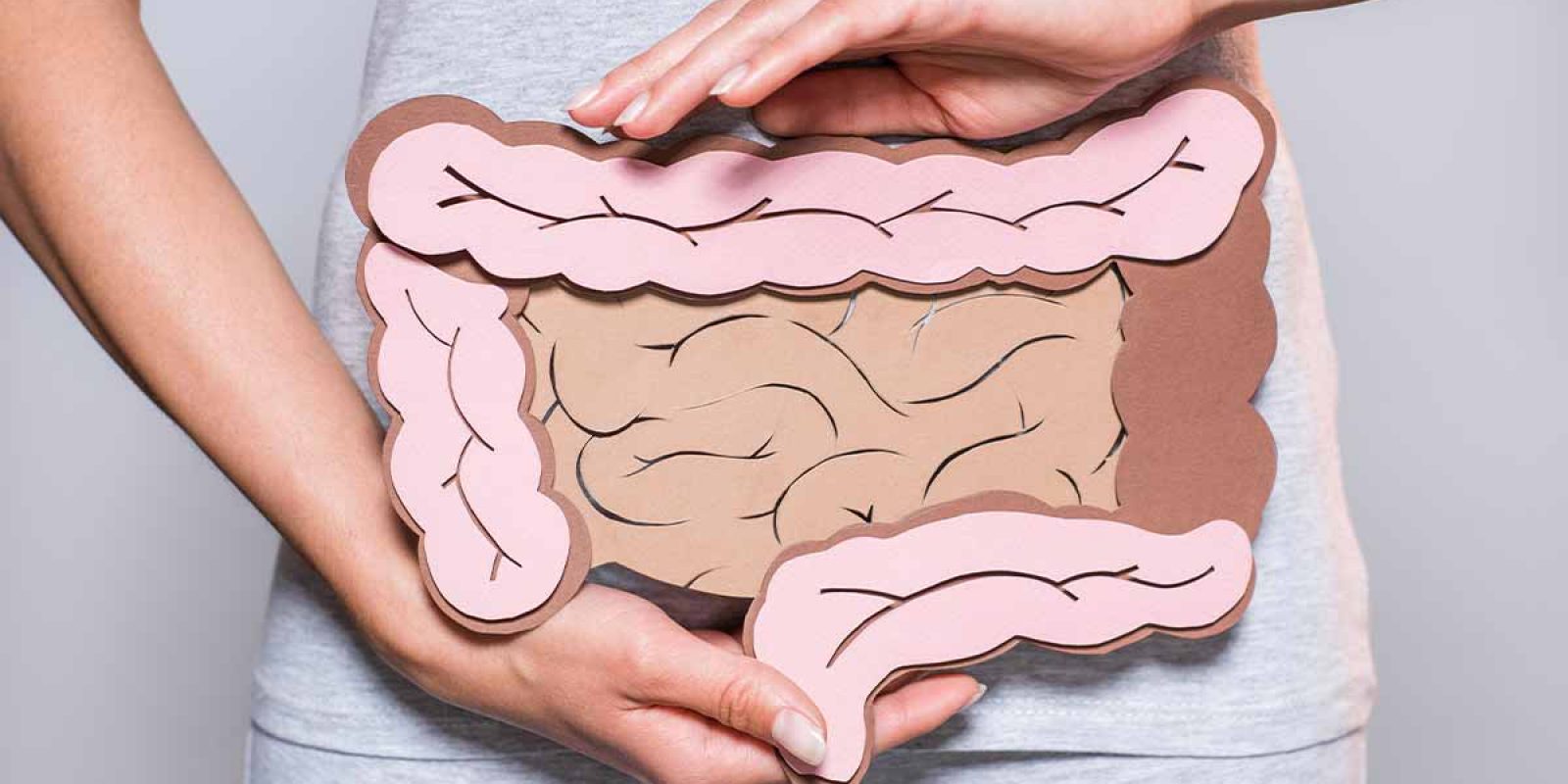 Wound, ostomy and continence (WOC) nurse Joanna Burgess discusses her personal journey as a dual ostomate: receiving her first ostomy at just 3 years old and a second shortly after turning 30. She talks about the improvements she has seen in ostomy care as a WOC nurse, and the efforts by ostomy companies and organizations to raise awareness around the health and human rights of ostomates. In honor of World Ostomy Day on Oct. 2, global medical solutions company ConvaTec is raising awareness by encouraging all ostomates to share their stories on Instagram this October through #MyHealthyBonds.

Joanna Burgess is a certified wound, ostomy and continence nurse who joined global medical solutions company ConvaTec’s me+ community in June 2020 as a me+ clinical support nurse. Her wound, ostomy and continence nursing (WOCN) career has included serving on the WOCN national ostomy committee developing best practice guidelines and writing for the WOCN core curriculum. Joanna has served on the board of the United Ostomy Associations of America for four years and currently serves as co-chair of the advocacy committee.

Joanna’s passion for patient advocacy stems from her own journey as a dual ostomate which began in 1965 due to bladder cancer. At just three years old, Joanna was given a 10% chance of survival. Treatment for this cancer was arduous, including high doses of cobalt radiation which caused third degree burns on her lower back and long-term damage to her bone and tissue cells.

By the time Joanna was 30, her body began to breakdown from cobalt radiation as a child. She began experiencing bone necrosis in her hips, which would require hip replacement surgery, while her right leg developed lymphedema and had swollen to double its normal size. Additionally, she began to experience colitis symptoms that eventually led to her need for a second ostomy.

These experiences pushed Joanna to pursue nursing in college, and then to return to school for her WOCN certification, which she achieved in 2008. Following her certification, she worked as a WOC nurse in acute care and outpatient ostomy care. Joanna was named the 2011 recipient of the Great Comebacks ® National Award and 2016 WOC Nurse of the year for the South Region Award.

Joanna believes that advocacy starts with a seed of recognition that change is needed and that with passion and direction, and a collaborative voice, needed changes will occur no matter how hard it may seem to accomplish.