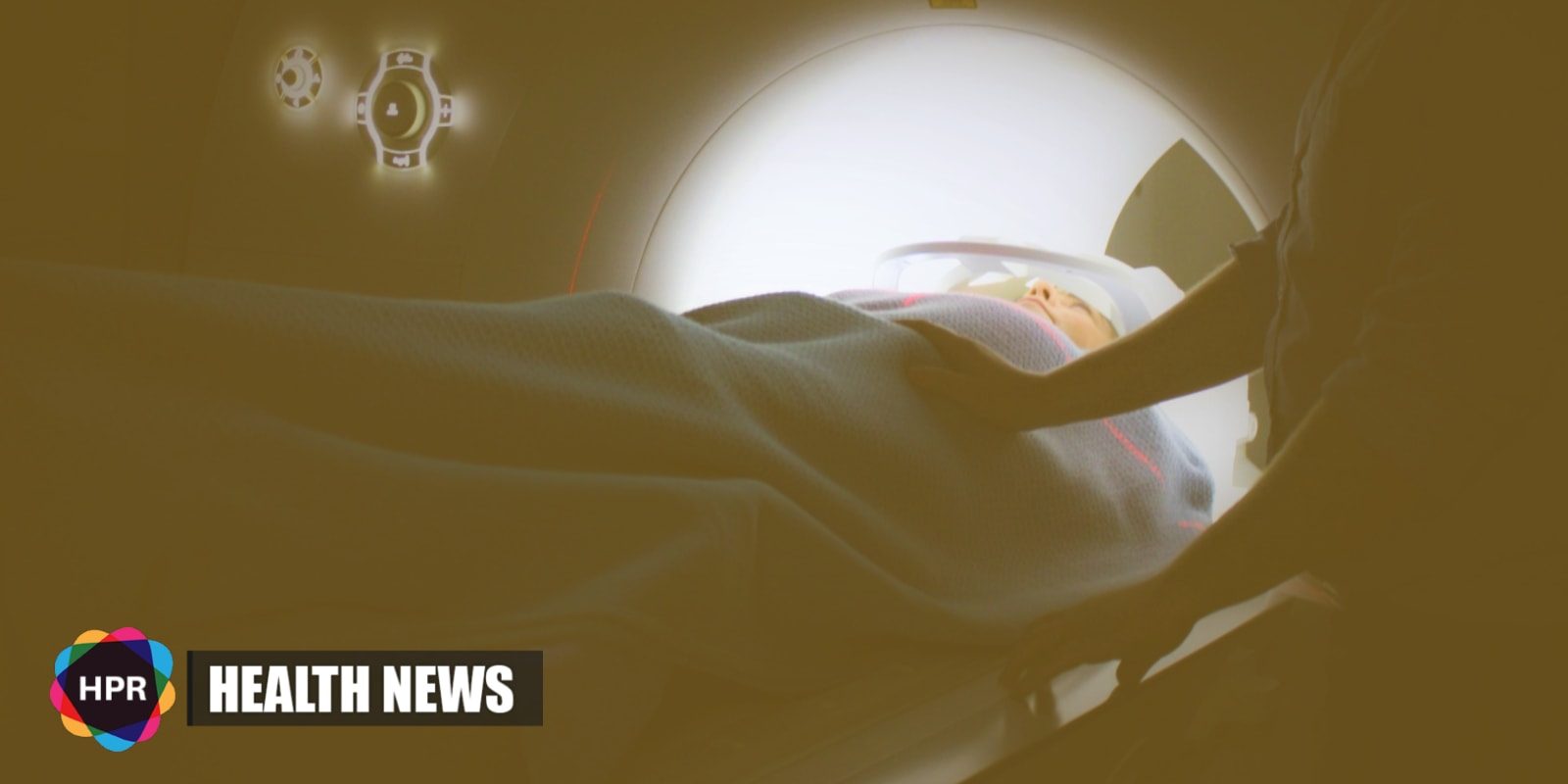 According to new report by the Congressional Budget Office, the price of Obamacare plans will rise by a staggering 15% next year. There’s also a projected 35 million uninsured people under 65 by 2027. Adding to the ongoing debate over the fate of ObamaCare, the double-digit premium increment would likely to happen during President Donald Trump’s third year in office.

Trump, along with congressional Republicans, have tried to repeal the health care law several times last year. The only thing they managed to accomplish was repealing the individual mandate which required people to have health insurance or pay a tax penalty.

Between 2019 and 2028, the number of uninsured people is expected to increase to 35 million.
The CBO’s report states that after next year’s double-digit increase, premiums in the silver Obamacare plans will continue its hike to up to 7% each year between 2019 and 2028. Also, it is estimated that the federal government will allocate $685 billion funding health care for adults under the age of 65 this year. About 3 million fewer people will receive federal subsidies through Obamacare marketplaces by 2027.