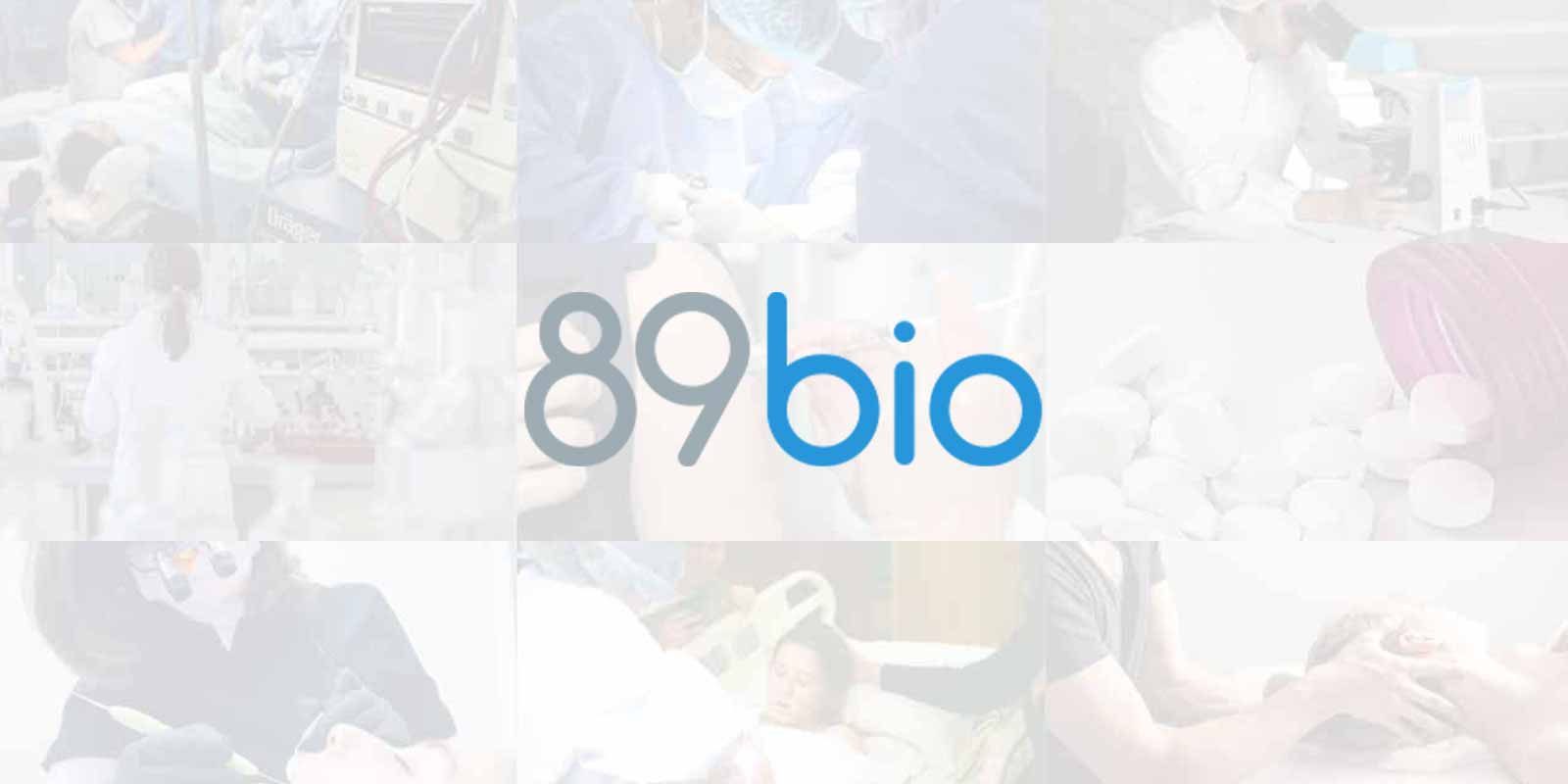 As much of the world’s focus this past year has been on making progress in fighting off the COVID-19 pandemic, some remained focused on other raging epidemics that existed prior to the emergence of COVID-19 and continue to worsen over time.  For Rohan Palekar, CEO of 89bio, a clinical-stage biopharmaceutical start-up, the raging epidemic is non-alcoholic steatohepatitis (NASH) and he discusses how they haven’t allowed the pandemic or the failures of other NASH treatments to hinder their progress of developing a solution for NASH.  He talks about what’s on the horizon for 89bio, including plans for continuing the development of their lead candidate, BIO89-100 with the initiation of a Phase 2b trial for the treatment of (NASH).

Rohan Palekar is a seasoned C-suite executive with over 25 years of experience in the biopharmaceutical industry. Most recently, Rohan was the president and CEO of Avanir Pharmaceuticals (2015-2017) after serving as its EVP-Chief Operations Officer (2015). Rohan joined Avanir in 2012 as SVP-Chief Commercial Officer (CCO) and as part of the senior leadership team led the organization through a dynamic growth phase. Avanir was acquired by Otsuka Pharmaceuticals in 2015. Prior to Avanir, Rohan served as the CCO of Medivation (2008-2011), where he oversaw commercial, medical affairs, CMC & manufacturing, and public relations. Earlier in his career, Rohan spent 16 years at Johnson & Johnson in various senior commercial and strategic management roles, including worldwide VP of immunology and VP of sales and marketing at Centocor.

Rohan holds an MBA from the Amos Tuck School of Business Administration at Dartmouth College and a BA/BS in law and accounting from the University of Bombay.