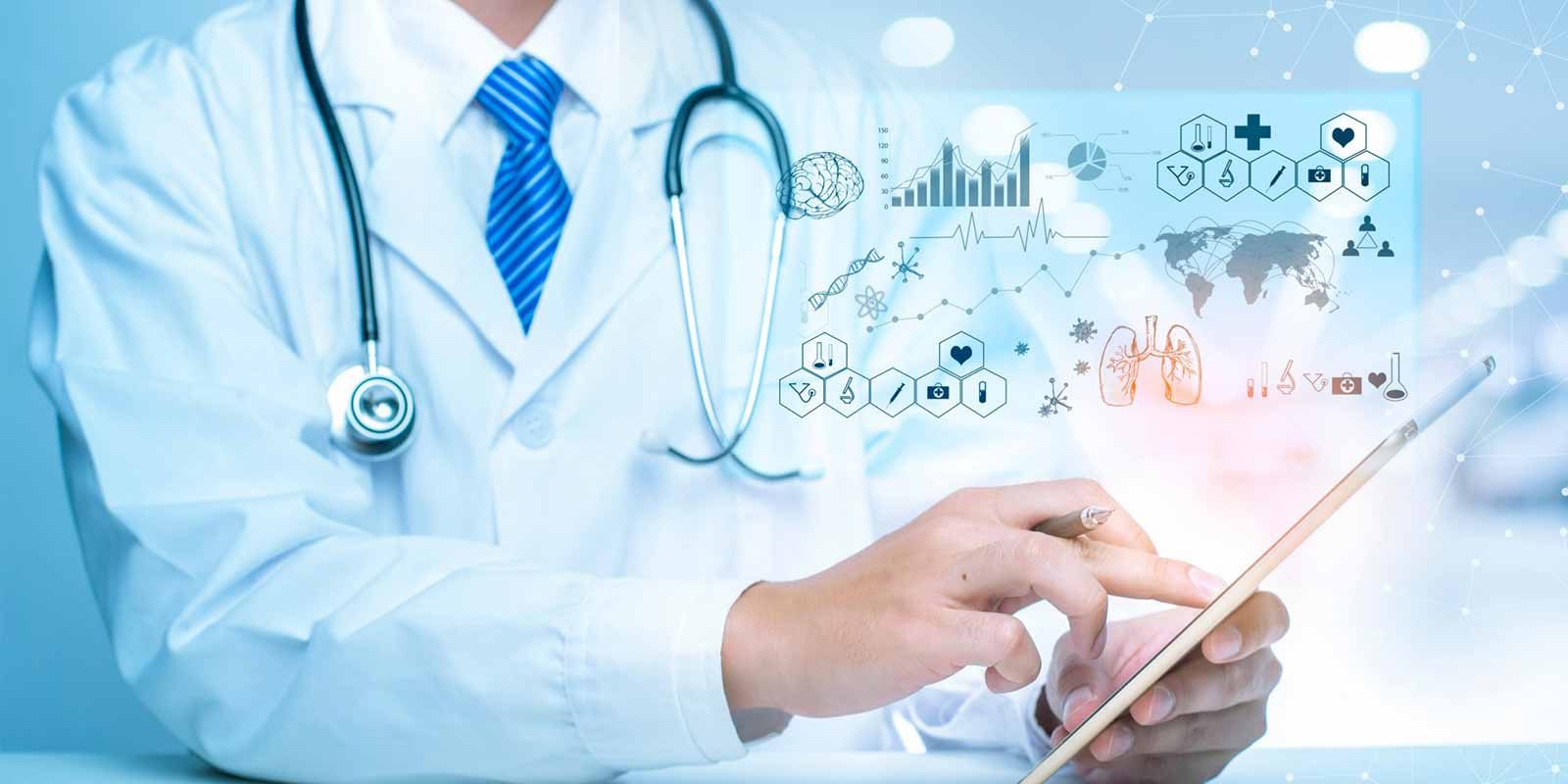 Dr. Herbst is nationally recognized for his leadership and expertise in lung cancer treatment and research. He is best known for his work in developmental therapeutics and the personalized therapy of non-small cell lung cancer, in particular the process of linking genetic abnormalities of cancer cells to novel therapies.Prior to his appointment at Yale, Dr.Herbst was the Barnhart Distinguished Professor and Chief of the Section of Thoracic Medical Oncology in the Department of Thoracic/Head and Neck Medical Oncology, at The University of Texas M.D. Anderson Cancer Center (UT-MDACC) in Houston, Texas.He also served as Professor in the Department of Cancer Biology and Co-Directorof the Phase I Clinical Trials Program.Dr. Herbst’s primary mission is the enhanced integration of clinical, laboratory, and research programs to bring new treatments to cancer patients. He has led the Phase I development of several of the new generation of targeted agents for non-small cell lung cancer (NSCLC), including gefitinib, erlotinib, cetuximab, and bevacizumab. More recently, he participated in the successful registration of pembrolizumab for the treatment of advanced non-small cell lung cancer, following the successful Yale-led KEYNOTE 10 study of the immune therapy drug commonly used to treat other cancers. He was co-leader for the BATTLE-1 clinical trial program,co-leads the subsequent BATTLE-2 clinical trial program, and served as a Co-program Leader of the Developmental Therapeutics Program for the YCC Support Grant. Dr. Herbst’s laboratory work is focused on immunotherapy angiogenesis;dual epidermal growth factor receptor (EGFR)/vascular endothelial growth factor receptor (VEGFR) inhibition in NSCLC, and targeting KRAS-activated pathways.More recently, he has explored predictive biomarkers for the use of immunotherapy agents. This work has been translated from the preclinical to clinical setting in multiple Phase II and III studies which he has led.After earning a B.S. and M.S. degree from Yale University,Dr. Herbst earned his M.D. at Cornell University Medical College and his Ph.D. in molecular cell biology at The Rockefeller University in New York City, New York.His postgraduate training included an internship and residency in medicine at Brigham and Women’s Hospital in Boston, Massachusetts. His clinical fellowships in medicine and hematology were completed at the Dana-Farber Cancer Institute and Brigham and Women’s Hospital, respectively. Subsequently, Dr.Herbst completed a M.S. degree in clinical translational research at Harvard University in Cambridge, Massachusetts.Dr. Herbst is an author or co-author of more than 275 publications, including peer-reviewed journal articles, abstracts, and book chapters. His work has been published in many prominent journals, such as the Journal of Clinical Oncology, Clinical Cancer Research, Lancet, the New England Journal of Medicine, and Nature. His abstracts have been presented at the annual meetings of the American Society of Clinical Oncology (ASCO), the American Association for Cancer Research (AACR), the World Conference on Lung Cancer, the Society of Nuclear Medicine Conference, and the European Organization for Research and Treatment of Cancer.Dr. Herbst was a member of the National Cancer Policy Forum (1998-2014) for which he organized an Institute of Medicine meeting focused on policy issues in personalized medicine. He is a member of ASCO and, as a member of AACR, he chairs the Tobacco Task Force. He is a fellow of the American College of Physicians and an elected member of the Association of American Physicians. Dr. Herbst is also a member of the medical advisory committee for the Lung Cancer Research Foundation and chair of the communications committee for ASCO and the International Association for the Study of Lung Cancer.He is currently the Vice Chair for Developmental Therapeutics for the Southwestern Oncology Group (SWOG) Lung Committee, Principal Investigator of the SWOG 0819 trial, and steering committee chair for the Lung Master Protocol (Lung MAP). Dr. Herbst was awarded the 2010 Waun Ki Hong Award for Excellence in Team Science by the Division of Cancer Medicine, UT-MDACC. The Alvin S. Slotnick Lecture Award for notable contributions to lung cancer research was bestowed upon him by Dana-Farber/Brigham and Women’s Cancer Center in 2014. That same year, the Bonnie Addario Foundation honored him with the Annual Addario Lectureship Award and the Bonnie J. Addario Excellence in Collaboration and Innovation Award. In 2015, the Clinical Research Forum presented his project“Predictive Correlates of Response to the Anti-PD-L1 Antibody MPDL3280A in Cancer Patients” its top Clinical Research Achievement Award in the United States for 2015. For his lifetime achievement in scientific contributions to thoracic cancer research, Herbst was awarded the 2016 Paul A. Bunn, Jr. Scientific Award by the International Association for the Study of Lung Cancer at IASLC 17th World Conference on Lung Cancer in Vienna, Austria. Hiswork has been funded by ASCO, AACR, the United States Department of Defense,and the National Cancer Institute. In 2015, his team at Yale was awarded a lung cancer SPORE by the NCI, and he serves as a principal investigator for the AACR/ Stand Up to Cancer Dream Team grant.