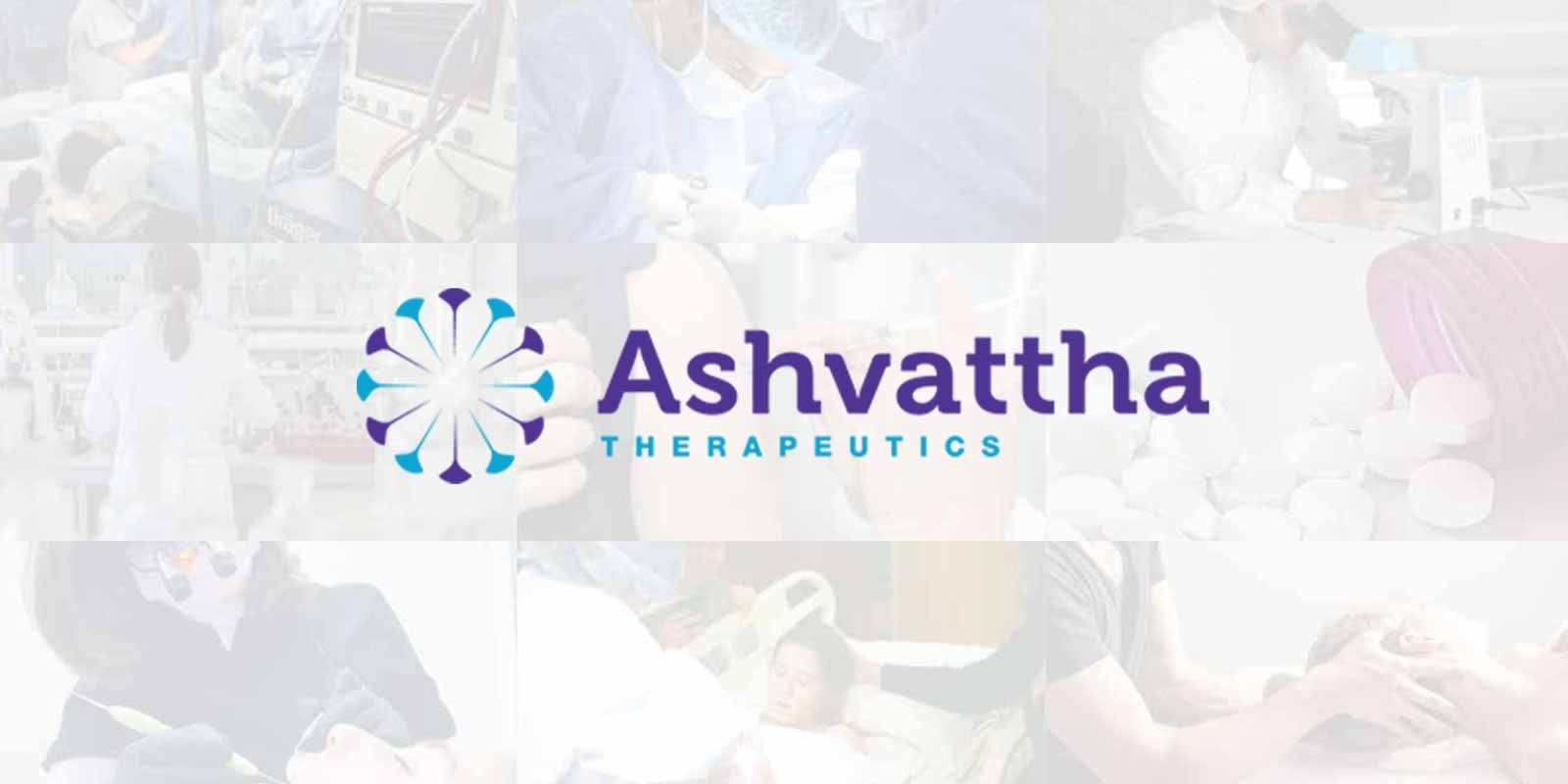 Dr. Jeffrey Cleland, Ph.D., Chairman, CEO and President of Ashvattha Therapeutics, a clinical stage biotech company discusses treatments that are in development to address inflammation of the brain caused by COVID.  They recently announced positive interim results on its ongoing phase 2 PRANA clinical study, which showed that OP-101, a novel hydroxyl dendrimer therapeutic, has the ability to successfully cross the blood brain barrier and suppress hyperinflammation.  The company is also developing a class of novel hydroxyl dendrimer therapeutics that they hope will become the future of targeted therapies and unlock new levels of patient care across oncology, ophthalmology, and inflammatory diseases.

Dr. Cleland has 30 years of industry experience in research and development, including more than a decade at Genentech, Inc. His experience in startups includes major roles in obtaining more than $450 million in capital at stages from Series A through D and exit via IPO including over $300 million in capital raised as CEO. As the founding CEO of Versartis (VSAR), he led one of top biotech IPOs of all time.  After Versartis, he led the Series B financing and clinical translation of novel Johns Hopkins University technology as CEO of Graybug Vision (GRAY).  He held executive management positions at BaroFold, Novacea and Targesome, and has managed directly all aspects of drug development and late-stage research. While at Genentech, Dr. Cleland served in product development and manufacturing roles. He held important leadership roles in the successful approval of two drugs, Herceptin® and Nutropin Depot®, as well as in early work on Lucentis®, Avastin®, and Kadcyla®. He holds a BS in Chemical Engineering from the University of California, Davis and a PhD in Chemical Engineering from the Massachusetts Institute of Technology. Dr. Cleland has authored more than 100 articles and four books, and holds several issued patents. He serves on the Boards of BIO, Exicure, and Zylem and has advisory roles with small emerging biotechnology companies.