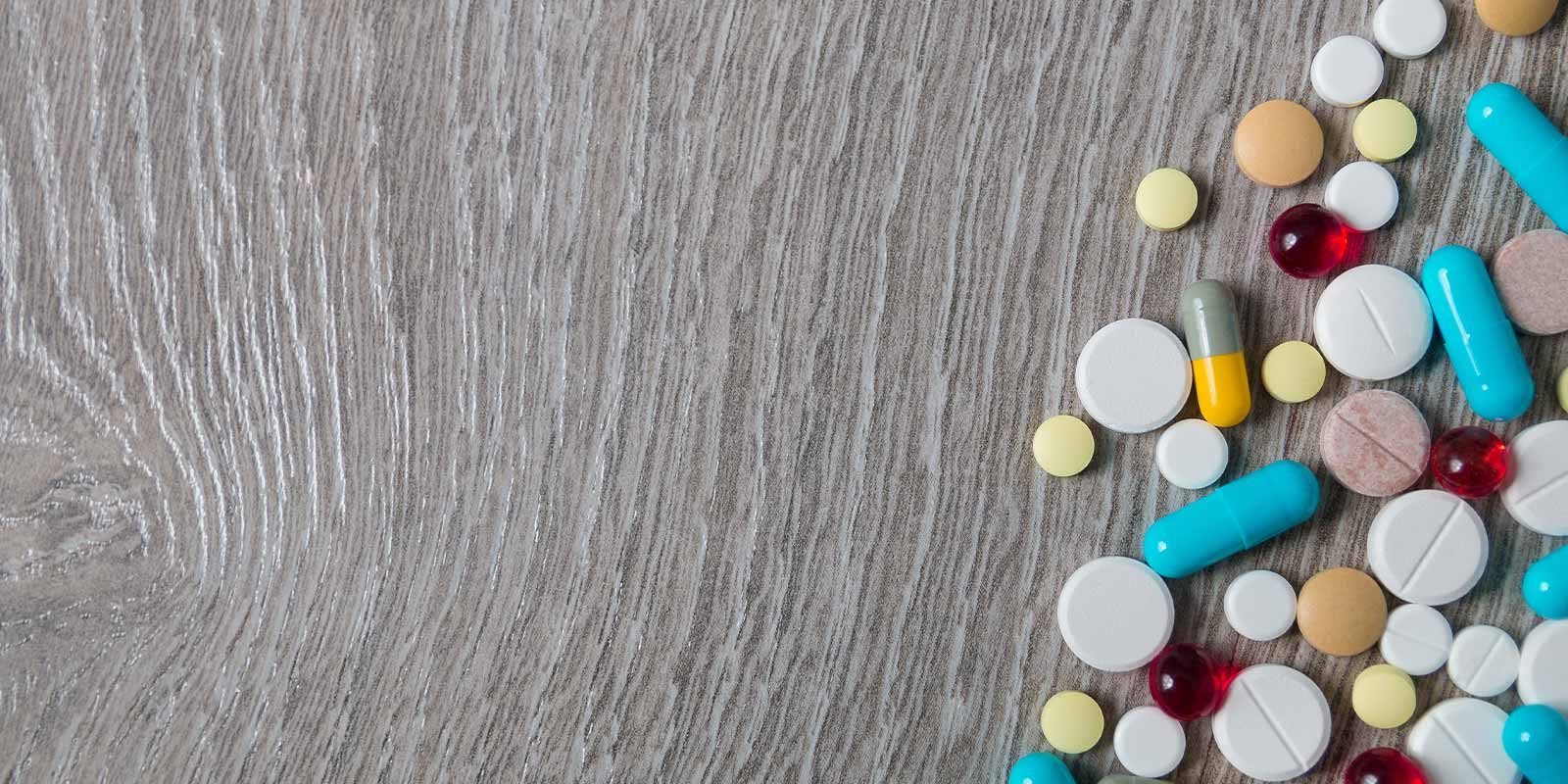 Joe Graedon is a pharmacologist who has dedicated his career to making drug information understandable to consumers. His best-selling book, The People’s Pharmacy, was published in 1976 and led to a syndicated newspaper column, syndicated public radio show and web site. In 2006, Long Island University awarded him an honorary doctorate as “one of the country’s leading drug experts for the consumer.”

Joe Graedon received his BS from Pennsylvania State University in 1967 and then did research on mental illness, sleep, and basic brain physiology at the New Jersey Neuropsychiatric Institute in Princeton. In 1971 he earned his MS in pharmacology from the University of Michigan. Joe was conferred the degree of Doctor of Humane Letters honoris causa from Long Island University in 2006 as one of the country’s leading drug experts for the consumer.

Joe has lectured at the Duke University School of Nursing and the University of California, San Francisco (UCSF) School of Pharmacy. From 1971 to 1974 he taught pharmacology at the School of Medicine of the Universidad Autonoma “Benito Juarez” of Oaxaca, Mexico. He served as a consultant to the Federal Trade Commission on over-the-counter drug issues from 1978 to 1983 and was on the Advisory Board for the Drug Studies Unit at UCSF from 1983 to 1989. He has been an adjunct assistant professor, Division of Pharmacy Practice and Experiential Education, UNC Eshelman School of Pharmacy at Chapel Hill since 1986 and was a member of the National Policy Advisory Board for the UNC Center for Education and Research on Therapeutics (CERTS). He is a member of the American Association for the Advancement of Science (AAAS), the Society for Neuroscience, and the New York Academy of Science. Joe was elected to the rank of AAAS Fellow for “exceptional contribution to the communication of the rational use of pharmaceutical products and an understanding of health issues to the public” in 2005.

Joe has served as an editorial advisor to Men’s Health Newsletter and to Prevention Magazine. Joe is an advisory board member of the American Botanical Council (Herbalgram) and he served as a member of the Board of Visitors, UNC Eshelman School of Pharmacy, from 1989 to 2014. He served on the Patient Safety and Clinical Quality Committee of the Duke University Health System (DUHS) Board of Directors from 2003-2011.Joe’s features on health and pharmaceuticals have been syndicated nationally to public television stations via Intraregional Program Service member exchange. He co-authored a novel, No Deadly Drug (Pocket Books, 1992), with Tom Ferguson, MD. A TV pledge special was underwritten by PBS in 1998. He is considered one of the country’s leading drug experts for consumers and speaks frequently on issues of pharmaceuticals, nutrition, herbs, home remedies, and self-care. He has appeared as a guest on many major US national television shows, including Dateline, 20/20, The Geraldo Rivera Show, The Oprah Winfrey Show, Live with Regis and Kathie Lee, Today, Good Morning America, CBS Morning News, NBC Nightly News, Extra, The Phil Donahue Show, and The Tonight Show with Johnny Carson.For more than a decade, Joe contributed a regular column on self-medication for Medical Self-Care, a monthly magazine edited by Tom Ferguson, MD. He began writing The People’s Pharmacy thrice-weekly newspaper column for King Features Syndicate in 1978. Joe started providing health commentaries for NPR in 1977. He initiated The People’s Pharmacy as a weekly talk and interview show on health on WUNC in 1981. The People’s Pharmacy radio show won a Silver Award from the Corporation for Public Broadcasting in 1992. It is syndicated to hundreds of radio stations in the United States and around the world on public radio.In 2003 Joe and Teresa received the Alvarez Award at the 63rd annual conference of the American Medical Writers Association for “Excellence in Medical Communications.” Joe & Terry were named “Hometown Heroes” through the WCHL Village Pride Award in 2009. America Talks Health presented Joe with the “Health Headliner of 1998” award for “superior contribution to the advancement of medicine and public health education.” Accomplishments Best-selling author. The People’s Pharmacy published in 1976 was number 1 on the New York Times Best Seller List for months. Joe Graedon has made a career out of translating complex medical topics into understandable language to help people make informed decisions about their health. Joe has interviewed many of the leading health researchers in the US and internationally. He uncovered flaws in FDA’s oversight of generic medications; his stories on Budeprion resulted in a recall.