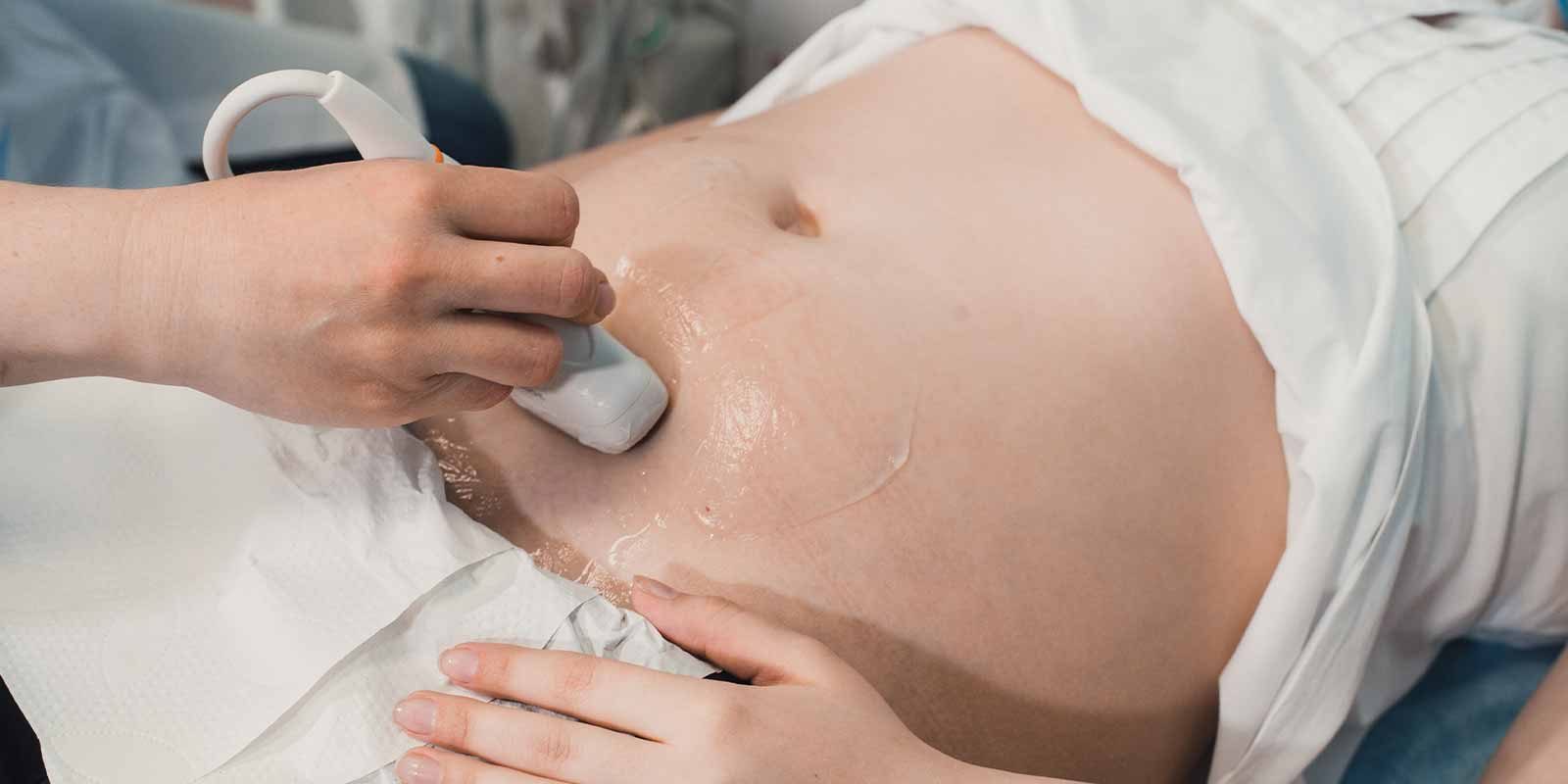 Dr. Jackie Walters, 2-time breast cancer survivor, OB/GYN, TV personality (Married To Medicine), bestselling author (The Queen of V), and podcast host (Power of V) discusses cervical cancer and the importance of potentially life-saving screenings for women – including those for cervical cancer – and why women should make sure to schedule an annual wellness exam in 2021.

Philanthropist, health expert, women’s advocate, tv personality and award-winning OBGYN, Dr. Jacqueline Waters is on a mission to impact the lives of millions. “Dr. Jackie,” as she is affectionately known, graduated from the University of Mississippi and Alcorn State University, earning dual Bachelor of Science degrees. She later earned her medical degree from the University of Mississippi School of Medicine. In 1997, Dr. Jackie completed her residency in Obstetrics and Gynecology from the Medical Center of Central Georgia and Mercer University. After residency, she started in private practice where she became affiliated with Northside Hospital in Atlanta. She has remained in private practice for 18 years and maintains a high-profile clientele that includes the Braxton’s, rapper T.I., and superstar Usher. In her practice, Dr. Jackie merges traditional and steadfast medicine along with a cutting-edge method that focuses on the mind, body and spirit. She’s also incorporated a Women’s Wellness Program and a “Fit Is the New It” initiative into her practice to promote healthy living and awareness of heart disease among women. A two-time breast cancer survivor, Dr. Jackie has turned her pain into a passion for nurturing the emotional and physical needs of women and men diagnosed with breast cancer. She is founder of the 50 Shades of Pink Foundation, an organization established in 2013 whose mission is to treat the inner and outer beauty of survivors. 50 Shades of Pink hosts an annual fundraising event in October that generates awareness of the organization’s work through gifting, sponsorship of various health initiatives and family workshops. Also in 2013, Dr. Jackie burst onto the small screen as one of the stars of Bravo’s hit reality series “Married to Medicine,” where the esteemed practitioner has earned legions of fans for her distinct style, sense of reason, sincere compassion and unrivaled elegance. Dr. Jackie has proven to be an important influence on the show, using the platform to display a positive and successful image while raising awareness on important health issues. She is also using that influence to champion self-love and empowerment as an ambassador of ME Period, a movement that inspires women to see the greatness in themselves. Dr. Jackie has been featured on HLN, the “STEVE” talk show, ESSENCE, Glamour, People.com, BlackEnterprise.com, Atlanta Journal-Constitution, and Rolling Out. She speaks frequently around the country on women’s health, wellness and self-esteem. Dr. Jackie resides in Atlanta with her husband Curtis.