Clinic in Melbourne Believes to be Sexist 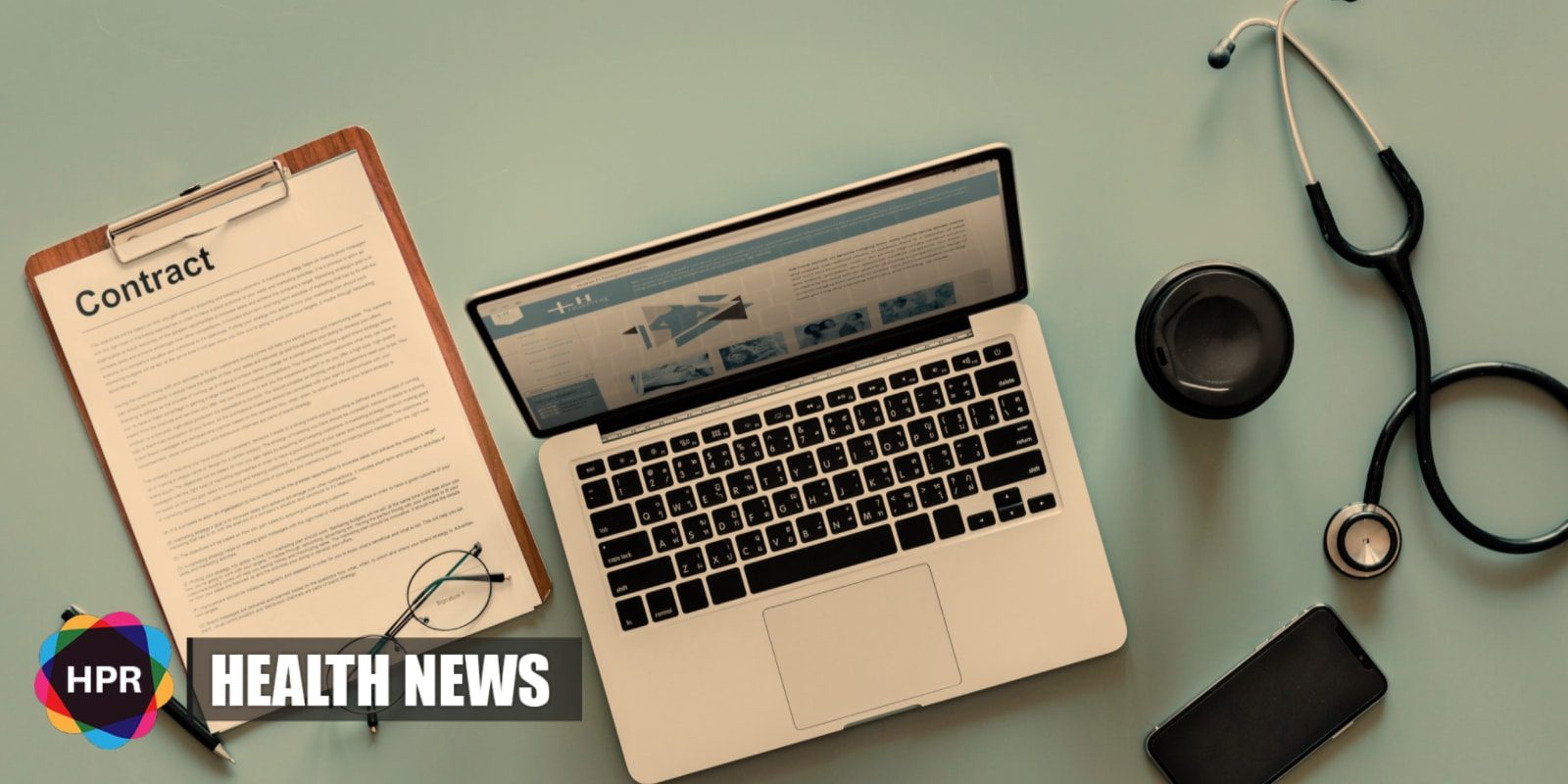 Myhealth North Eltham, a doctors’ clinic located in Melbourne is apparently charging their patients more if you wish to see a female doctor. Kristen Hilton, Victoria’s equal opportunity and human rights commissioner has warned that the clinic may be breaking the law. A photo was uploaded on Twitter showing the clinic’s list of prices which clearly shows that patients have to pay an additional $7 in order to see a female doctor.

Ms. Hilton told Guardian Australia: “Under the Equal Opportunity Act 2010 it is against the law for doctors to treat someone unfavourably because of their gender. This could include charging someone more to see a doctor because they are female. We know that some women need or prefer to see a female doctor. So, the practice of charging more to see a female doctor may be discriminatory.”

Also a spokeswoman for the minister has stated:  “Not only is this practice offensive, it is potentially discriminatory.”

It’s unclear at this time why the fees for male and female doctors are different. But according to Maeve Marsden, the woman who shared the photo of the clinic’s price list online stated that her friend was told by the clinic it was because women’s issues take longer compared to men’s.