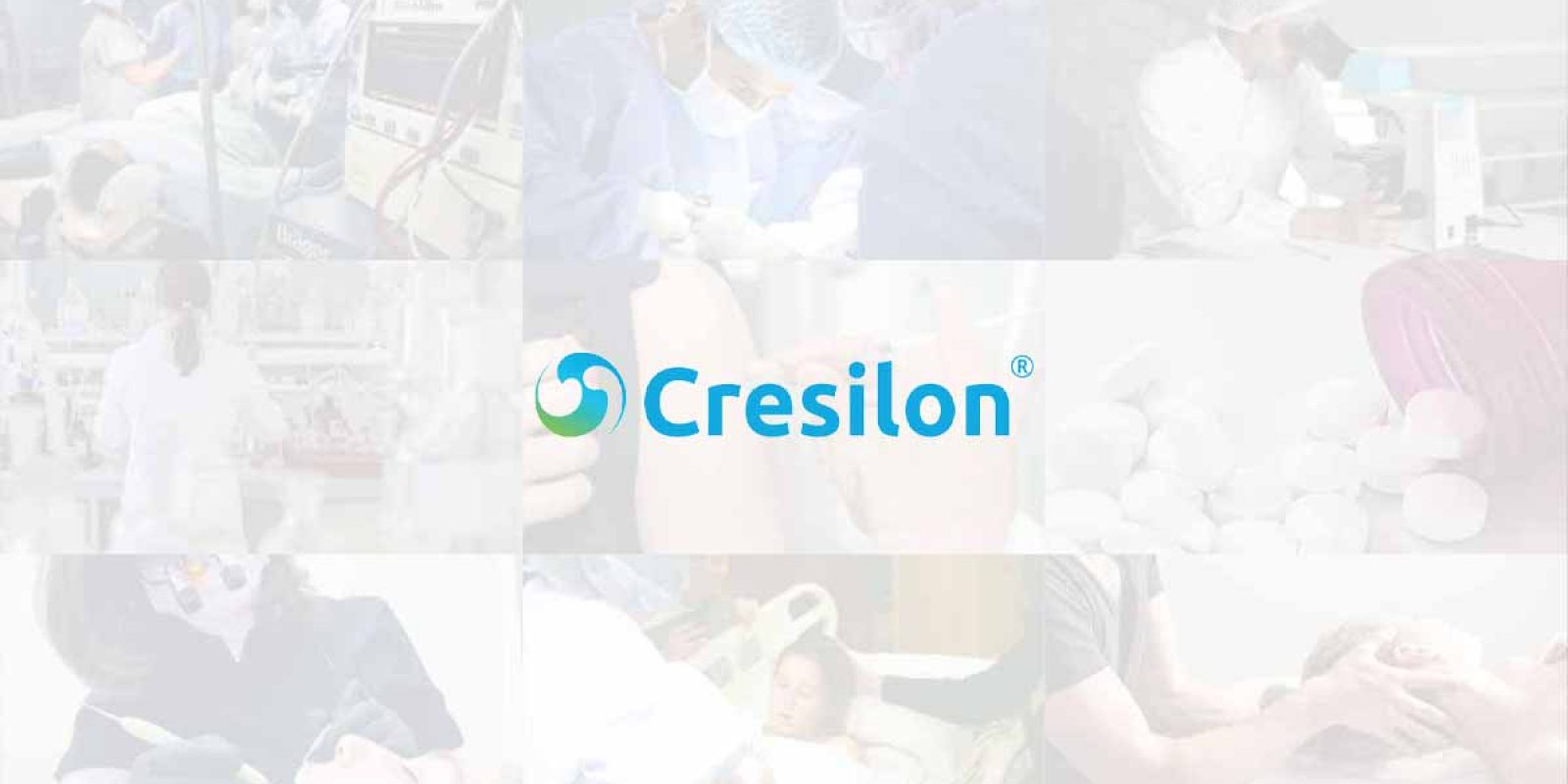 Joe Landolina is CEO and co-founder of Cresilon, a Brooklyn-based biotechnology company that develops, manufactures, and markets hemostatic medical devices utilizing the company’s proprietary gel technology. The company’s technology has revolutionized the current standard of care in hemostasis and wound treatment with product lines targeting both the human and animal health markets. Cresilon’s mission is to save lives.

Joe Landolina: Constantly experimenting with different natural materials in the lab as a young adult, Joe Landolina conceived an adhesive hemostatic gel composed of plant-based polymers that could adhere to a wound site and simultaneously support the natural clotting process. To refine and manufacture the gel technology he invented, Joe with his partner Isaac Miller founded Cresilon (formerly Suneris), which has since grown into a medical device company headquartered in Brooklyn, New York. As Chief Executive Officer, Joe is now gearing up to take the company’s proprietary product VETIGEL™ to the veterinary market—offering a faster, more reliable solution in hemostasis for veterinarians performing both routine treatments and complex operations in clinics every day. As the face of Cresilon, Joe meets with investors, clinicians and industry key opinion leaders, alike, to keep a pulse on the market, meanwhile leading all strategic initiatives internally.

Joe’s research background is in biocompatible polymers; in 2013, he was selected as a Barry M. Goldwater Scholar in recognition of his outstanding potential in scientific research. In 2014, Joe was named a TED Global Fellow and has since traveled around the world representing Cresilon. Joe is also a former Innovation Consultant at his alma mater, NYU Tandon School of Engineering and on the board of eLab NYC, which supports the development of NYC as the new world leader in life sciences entrepreneurship.