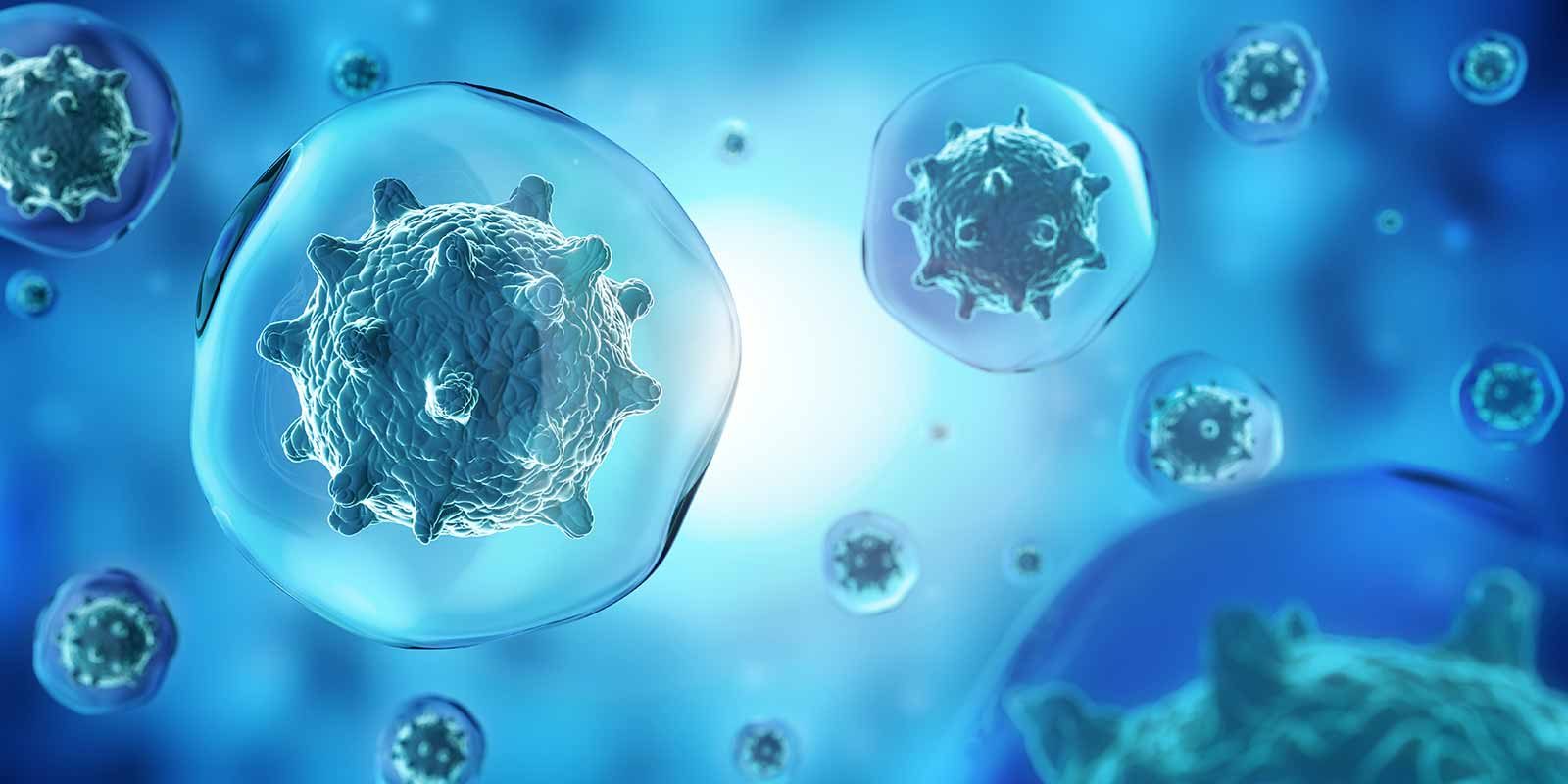 Spiro Rombotis, President and CEO of Cyclacel Pharmaceuticals, a developer of novel therapies that target various phases of cell cycle control for the treatment of cancer and other serious diseases, discusses 3 programs currently in the pipeline for the treatment of various cancers; a transcriptional regulation program, a mitosis regulation program, and a DNA damage response program.

Mr. Rombotis joined Cyclacel as its first CEO in 1997 and has over 35 years at three public biotechs and two pharmas. He participated in in-licensing, clinical development, regulatory approval, partnering, and commercial launch of several drugs, mainly in inflammation and hematology/oncology, including Abelcet®, Evacet/Myocet®, ProHance®, Remicade®, and Reopro®. Major functional roles included international operations and business development as Vice President at Liposome (subsequently acquired by Elan) and previously Vice President in the pharmaceuticals division of Bristol-Myers Squibb. He began his career in the early ’80s, after training at Novartis, as one of the first employees of Centocor (subsequently acquired by Johnson & Johnson). He holds an MBA and MPH (Hospital & Health Services Management) with honors, Kellogg School of Management, Northwestern University, and a BA, Williams College. He serves on the Board of Trustees of BioNJ, the NJ biotech association.