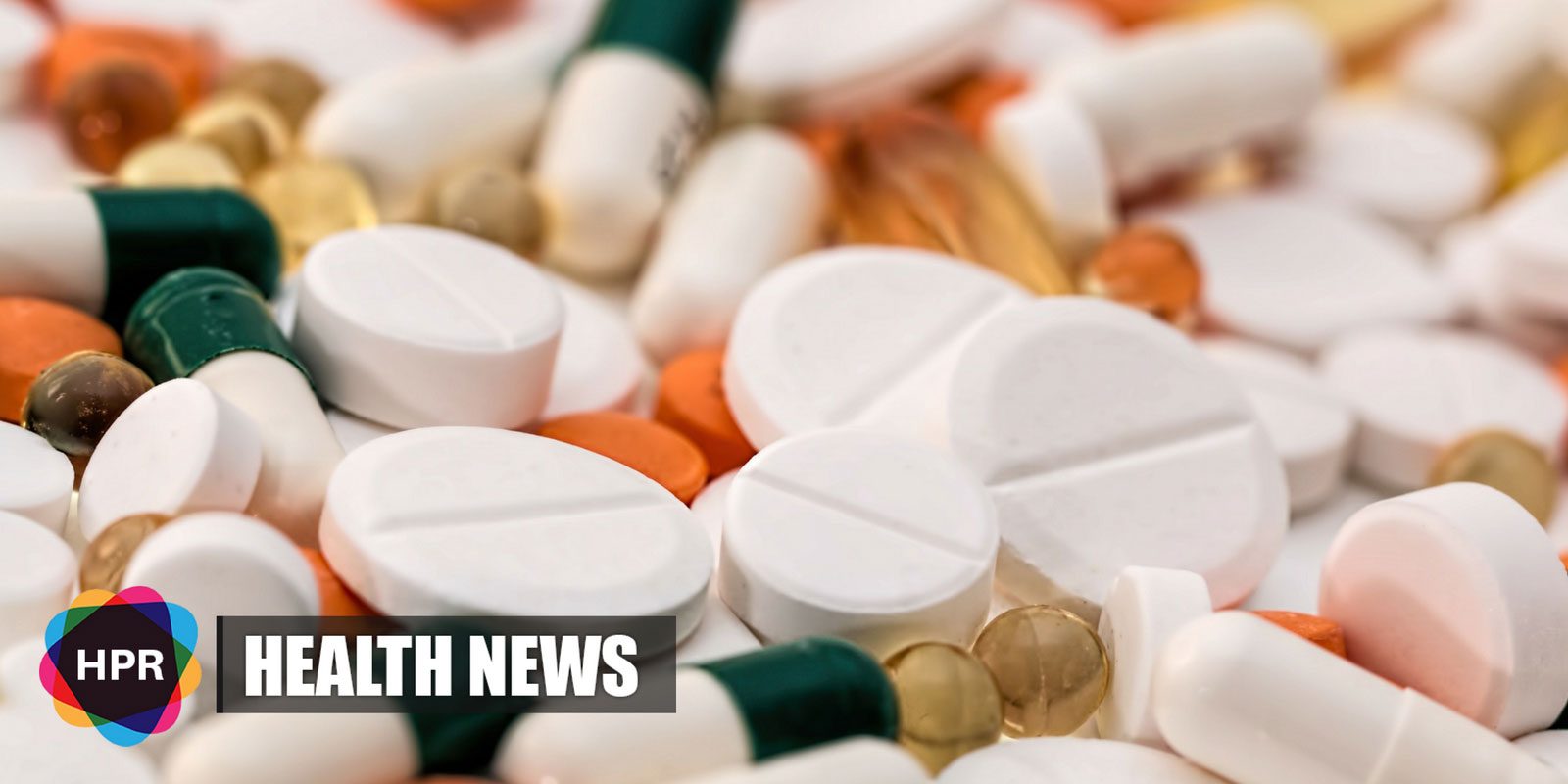 According to a new alarming study, the misuse of ADHD medication is increasing in the United States. Based on information published in the journal Pediatrics, there were 156,365 calls to poison control centers for people under 20 who were inappropriately exposed to ADHD medication from 2000 to 2014. Between 2000 and 2011, the number of calls increase then there was a slight decline between 2011 and 2014. Gary Smith, the senior author of the study stated that the call volume increase by 60% over the period.

The study found that three-quarters of the calls involved children 12 years old or younger, and most didn’t result in a trip to a healthcare facility. According to the CDC and survey data, approximately 6.1 million children between the ages of 2 and 17 had at some point been diagnosed with ADHD as of 2016.

Aside from suicide attempt-related concerns, the misuse of ADHD drug is quite rampant among college students. They use the so-called study drugs to help them focus.