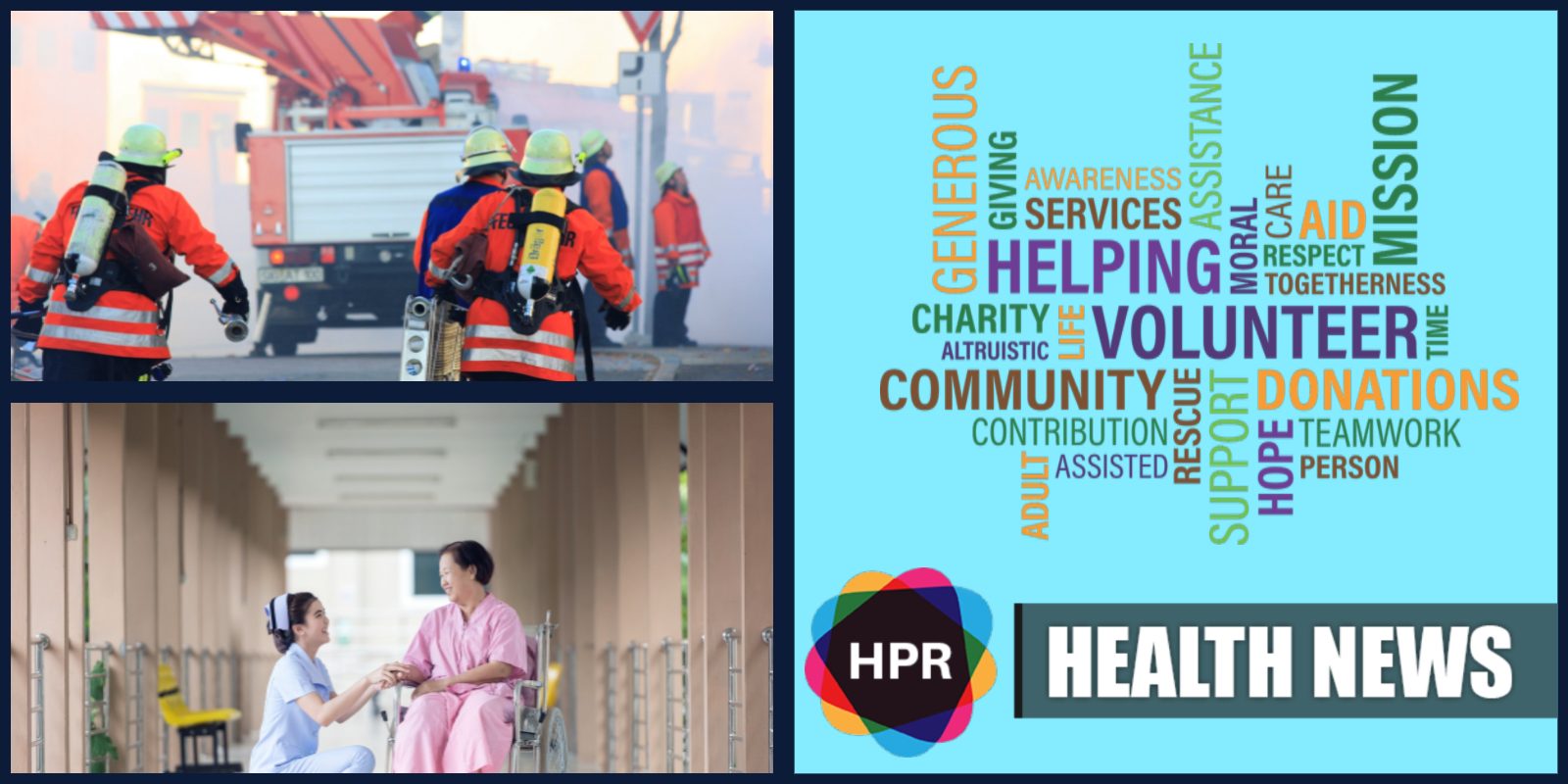 Prince William, Duke of Cambridge has hailed the NHS as “one of our country’s greatest treasures” at the NHS Heroes Awards ceremony to mark its 70th birthday. He attended the event on Monday night, which was broadcasted by ITV. The British royal family and celebrities including celebrity chef and TV personality Gordon Ramsay and singer Sir Tom Jones celebrated the winners of 11 awards categories including Mental Health Champions, Emergency Lifesaver and Hero Volunteer.

Prince William paid special tribute to the service’s staff, describing them as its “most wonderful thing” and for being “truly inspirational.’’ He said: “The National Health Service is one of our country’s greatest treasures and something we should all be immensely proud of.’’

In February of this year, Prince William’s wife, the Duchess of Cambridge both launched and become patron of a new global campaign to raise the profile and status of nursing. Some of the winners of the NHS Heroes Award include 70-year-old Betty Macintyre from Oban who has delivered babies for more than 50 years in remote parts of Scotland, 80-year-old Professor Averil Mansfield who was UK’s first female professor of surgery and 15-year-old Freya Lewis of Manchester, who raised £40,000 for hospital after surviving Arena bombing.