Effects of Environmental Toxins in the Body [Interview] [Transcript] 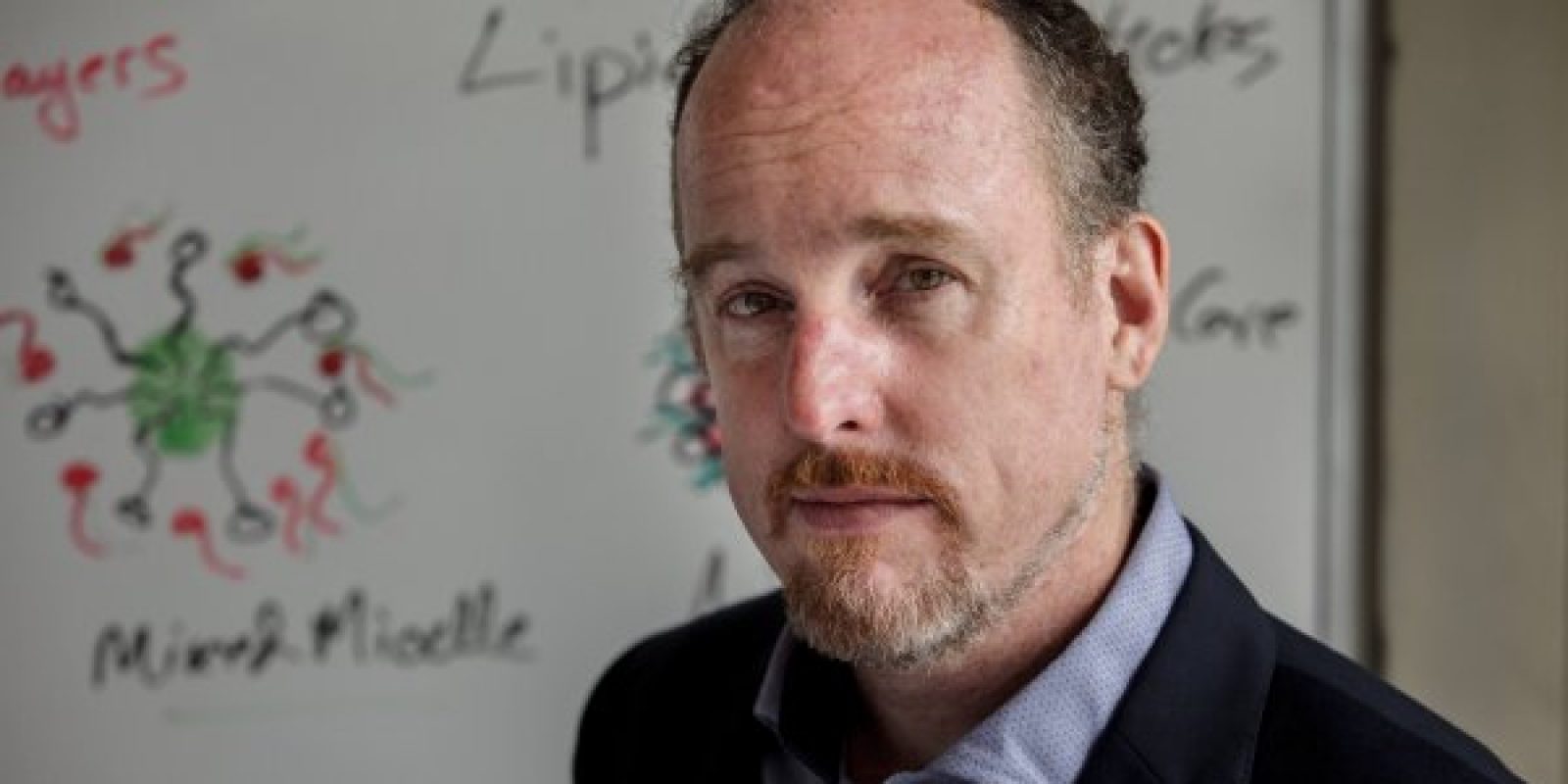 Guest: Dr. Chris Shade
Presenter: Neal Howard
Guest Bio: Dr Christopher W. Shade obtained Bachelor of Science and Master of Science degrees from Lehigh University in environmental and aqueous chemistry. Dr Shade earned a PhD from the University of Illinois, where he studied the environmental and analytical chemistries of mercury as well as advanced aquatic chemistry. During his PhD work, Dr Shade patented analytical technology for mercury speciation analysis and later founded Quicksilver Scientific, LLC in order to commercialise this technology. Shortly after starting Quicksilver Scientific, Dr Shade turned his focus to the human aspects of mercury exposure/toxicity and the human detoxification system. He has since developed specific clinical analytical techniques for measuring mercury exposure and a system of products to remove metallic and organic toxins by upregulation of innate detoxification biochemistry. His current focus is at the intersection of neuro-inflammatory issues, immune dysregulation, toxicity, and infection – specifically how to peel away the layers of overlapping dysfunction in the sick individual until you get to a point at which the system rights itself.

Segment overview: Dr. Chris Shade, PhD, was a speaker at the 5th BioCeuticals Research Symposium in Sydney, Australia, April 21-23, 2017. In this segment, he discusses environmental toxins, the effects they have on the body, and detoxification.