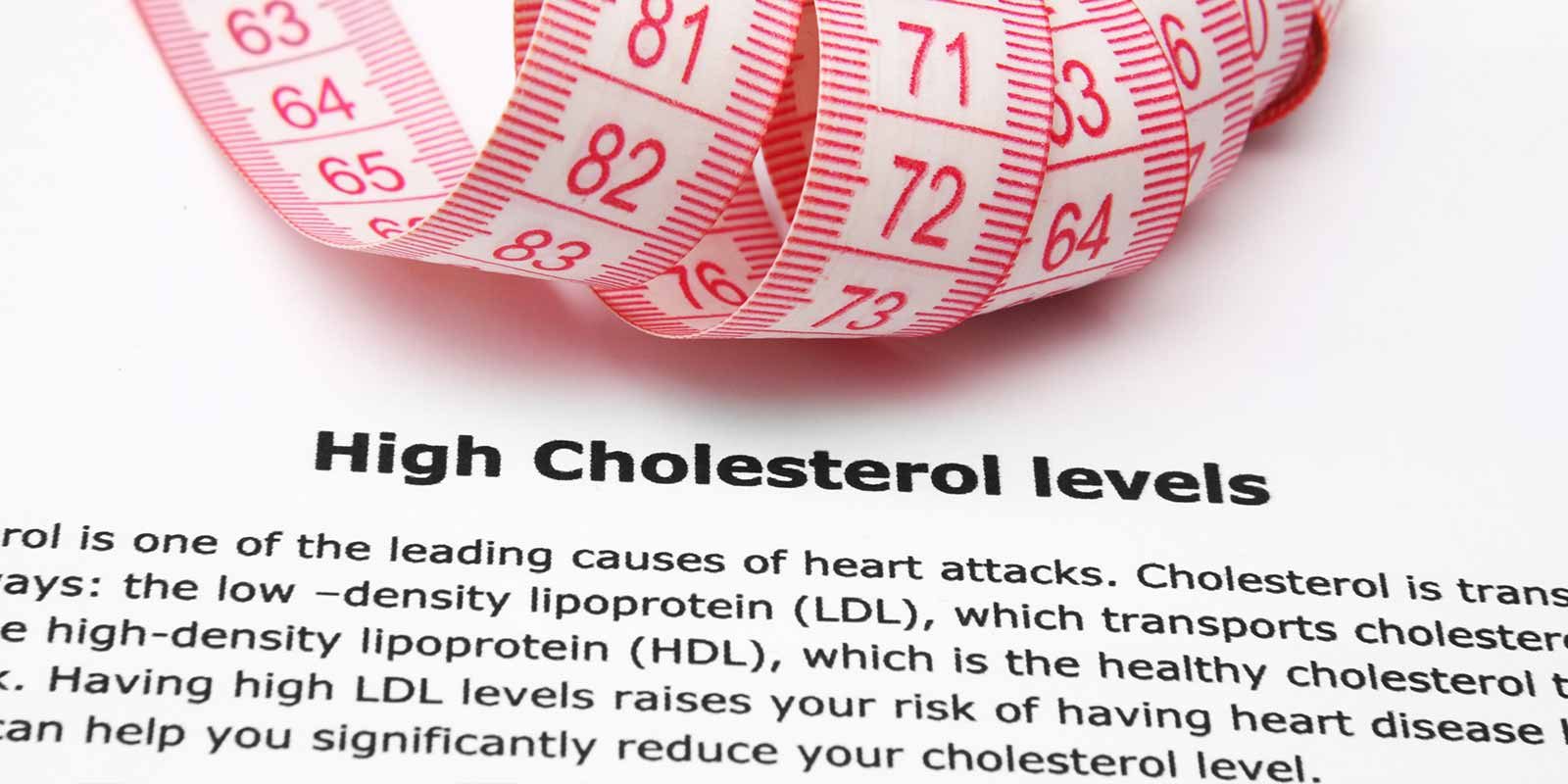 CEO of Esperion, Tim Mayleben, speaks to the need for more therapies/options in the cholesterol-lowering space.

Tim Mayleben is President and Chief Executive Officer and has been a member of the ESPERION board of directors since February 2010.

Prior to joining ESPERION, Tim was President, Chief Executive Officer, and a director of Vericel Corporation, formerly Aastrom Biosciences, Inc.

Tim is an advisor to, investor in, and member of the board of directors of several life science companies, including Kaléo Pharma, LOXO Oncology, Marinus Pharmaceuticals, and the Wolverine Venture Fund.

Tim earned an MBA, with distinction, from the J.L. Kellogg Graduate School of Management at Northwestern University, and a BBA from the University of Michigan, Ross School of Business.